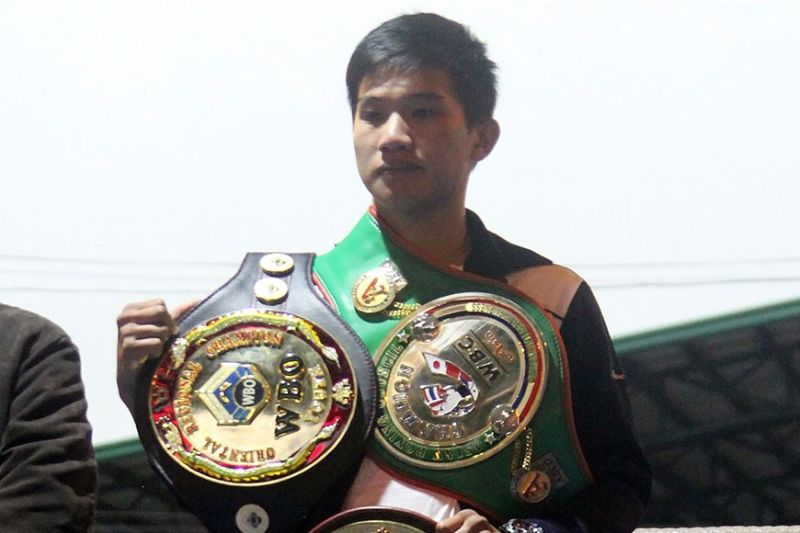 After co-promoting Martin last December, Santig was in awe with how the 20-year-old young champion trained and worked inside the gym prior to his bout December 21 where he floored Philip Luis Cuerdo with 2:24 left in the third round then forced the boxer’s corner to stop the fight with 1:54 remaining in the round during Highland Boxing Promotion’s “Knock Out” at the Manila Arena.

Martin, who is being trained and managed by his father Abel, bagged the Philippine Boxing Federation (PBF) Bantamweight crown and won his 14th fight, with 13 of those via knock out.

Only once in his three-year professional boxing career has a boxer escape being knocked out where Jason Buenaobra lost via unanimous decision for the vacant Luzon Professional Boxing Association bantamweight title.

And in June 10, 2019, Martin forced Yutthichai Wannawong to quit after just around.

Santig meanwhile is hoping to co – promote Martin in his next bouts adding the young boxing champion needs more exposure to be able to hone his skills.

“If there’s a way we can help him in the near future siguro magandang tulungan natin yung bata,” he added.

Santig’s Highland Boxing Promotions based in La Trinidad, Benguet was recently named by BoxRec as the Philippines’ top promoter of professional boxing for 2019.

According to Boxrec, Santig came on top with 12 promotions and produced 17 titles, besting well-known promoters such as Micheal Aldeguer and Gabriel Elorde Jr.

Santig also maintains a boxing gym in Manila as well as in Bangkok, Thailand where he stays with his family.