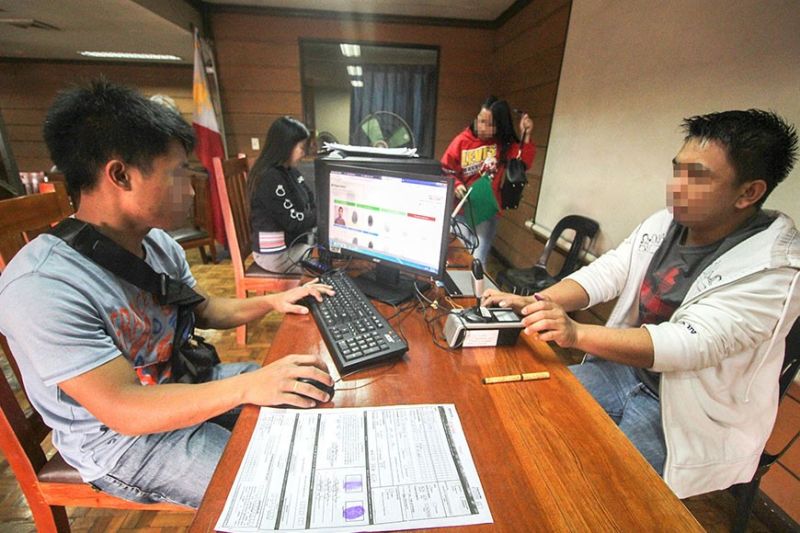 BAGUIO CITY. Based on Resolution No. 10635, the Commission on Elections resumes voter’s registration from January 20 to September 30, 2020. (Photo by Jean Nicole Cortes)

THE Commission on Elections (Comelec) – Baguio announced the resumption of the voter’s registration on the 20th according to Baguio City election supervisor lawyer John Paul Martin.

“Based on Comelec Resolution No. 10635, the Commission On Elections has set the period to register as voters from January 20 to September 30, 2021. The Commission has decided to commence the resumption of voters this month, instead of July 6, 2020, in view of the postponement of the May 11, 2020 Barangay and Sangguniang Kabataan Elections pursuant to Republic Act. No 8189,” Martin explained.

During the May 2019 Elections, Baguio recorded 164,125 voters with some 20,000 delisted from the registry due to various reasons like failure to vote in three successive elections among others.

“For this edition of the voter’s registration, we will be asking Baguio City Mayor Benjamin Magalong for launching to be done at the Baguio City Hall on January 20. We are looking at 15 to 20,000 new registrants aside from the return of some 30,000 voters who were delisted,” Martin said.

Aside from college and senior high school students eligible to vote, the city electoral tribunal will aggressively campaign for voter’s registration at government offices in the city.

“The reason why we will aggressively campaign at government offices is because we found out during the last voter’s registration that a big number of government employees in the city are not registered. Just like us at Comelec, being workers of government, we should be the first examples of registered voters,” Martin added.

Persons with disabilities, senior citizens as well as members of Indigenous Peoples or Indigenous Cultural Communities and other members of vulnerable sectors may also update their registration records.

Applications and updating of records will be done personally at the Office of the Election Officer of the city or municipality where the applicant resides from Mondays to Saturdays, including holidays, from 8 a.m. to 5 p.m.