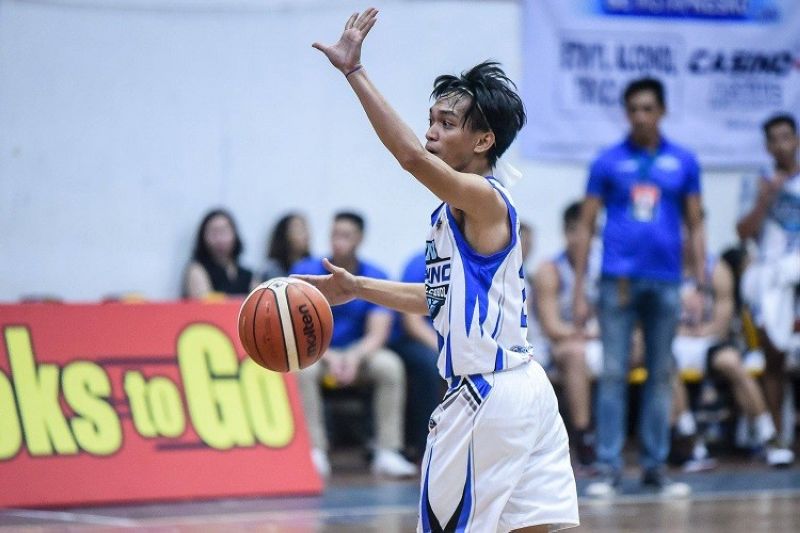 CEBU. Jaybie Mantilla scored 12 points for Cebu but it was not enough to keep the team from losing to Basilan. (Photo courtesy of MPBL)

The Cebu-Casino Ethyl Alcohol’s chances of making it to the playoffs suffered a tremendous blow after it suffered an 86-79 loss to Basilan in the 2019-20 Chooks-to-Go/MPBL Lakan Cup at the San Andres Sports Complex in Manila on Tuesday, Jan. 14, 2020.

The loss dropped Cebu’s win-loss record to 11-13, good for ninth place in the Southern Division. Basilan, on the other hand, improved to 17-10.

After a tight first half that saw Basilan go up by just six, 42-36, at halftime, Cebu suddenly let go of the rope and allowed Basilan’s star Allyn Bulanadi to take over. A top-five pick in the recent PBA Draft, Bulanadi showed off and scored 11 straight points capped off by a three-pointer that gave Basilan a 56-36 lead less than three minutes into the third canto.

However, with less than five minutes remaining in the game, Rhaffy Octobre, Jaybee Mantilla and Joel Lee Yu conspired in a 6-0 blast for Cebu to cut a once 10-point lead to just four

The two teams then exchanged baskets before Bulanadi drained a mid-range bucket with 1:21 left to help the Steel take an 84-76 cushion. He then dished a pass to Criz Dumapig who converted a one-hander to stretch the lead to 10 points with 37.82 seconds to take the fight out of the Sharks.