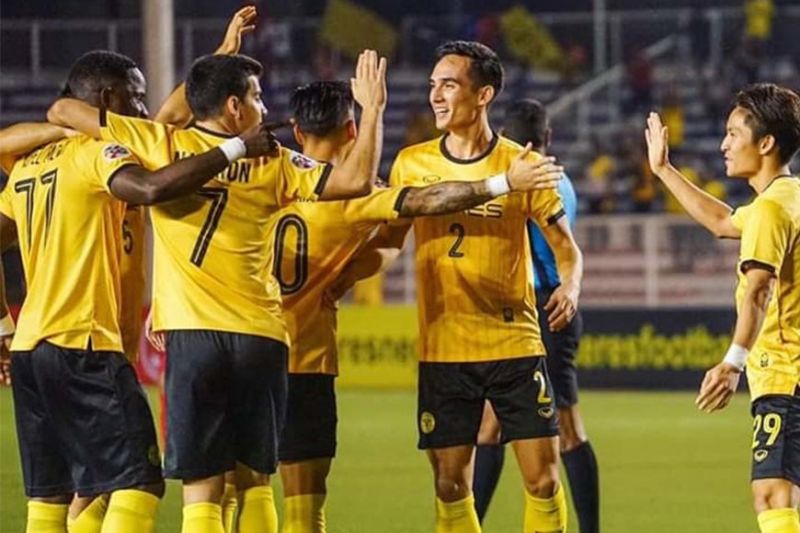 This is the second time that the Philippine champions outsmarted the Myanmar league titlist in this tournament.

Likewise, the win also gave Ceres FC the opportunity to advance to the next round of preliminary for the second time. This time against Thailand's Port FC on January 21 in an away match.

Robert Mendy scored Busmen's first goal in the 5th minute of the game as Benvienido Maranon doubled the lead in the 40th minute for a 2-nil advantage at the half.

Shan's Zin Min Tun gave the visiting squad the hope when he cut the deficit to a goal after scoring in the 73rd minute.

However, OJ Porteria found the back of the net in the 79th minute to widen Ceres FC lead anew to 2 goals.

"It was a good win for the team considering the players got back from training just 6 days ago, and have practiced together for 3 days only," said club administrator Nicolas Golez. "It will be a tough challenge to us facing Port FC in the next round. (But) we will do our best to go through to the next round," he added.

In 2017, Ceres FC able to reach the qualifying round after a stunning win against Brisbane Roar of Australia, 3-2.