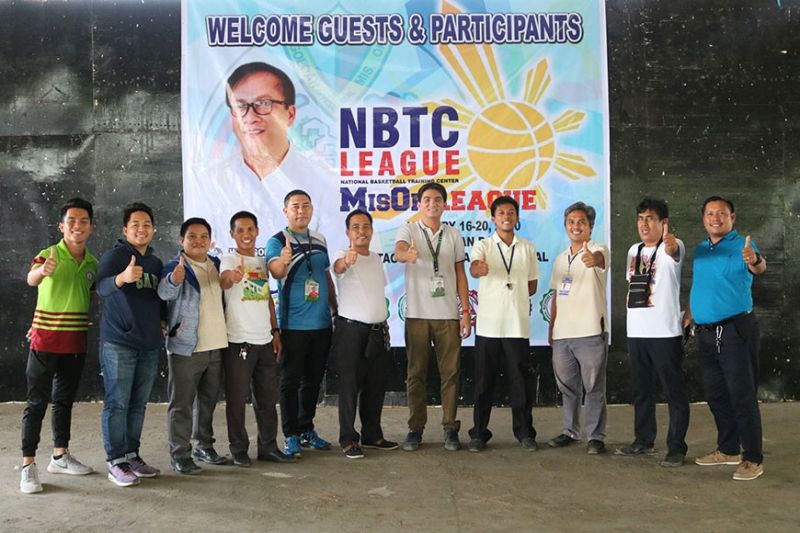 THE booming town of Tagoloan is expecting a record-setting 5,000 spectators to witness today's (January 16) opening of the National Basketball Training Center (NBTC) League MisOr Chapter at the Tagoloan Dome of Misamis Oriental.

"The NBTC League used to have 3,000 as the biggest crowd in attendance across the region that we're confident to break in the opening of the four-day hoopfest," said Tagoloan sports-in-charge Van Halen Parmis in yesterday's solidarity meeting of the coaches and organizers at Tagoloan Central School.

The champion of this league will proceed to Surigao City for the NBTC Regional Finals on January 31 to February 2, 2020.

NBTC League MisOr Chapter commissioner Archie Ello is positive for the turnout of events as this will be the first NBTC league happening in the province.

On the other hand, Tagoloan Municipal Mayor, Hon. Gomer A. Sabio expressed his gratitude to the organizers of the league for staging the event in Tagoloan, adding to the many activities that the municipality had pushed through for grassroots sports development.

The league is sponsored and presented by SM, Chooks to Go, VIVO, PLDT, Gatorade, Darlington and Exped.