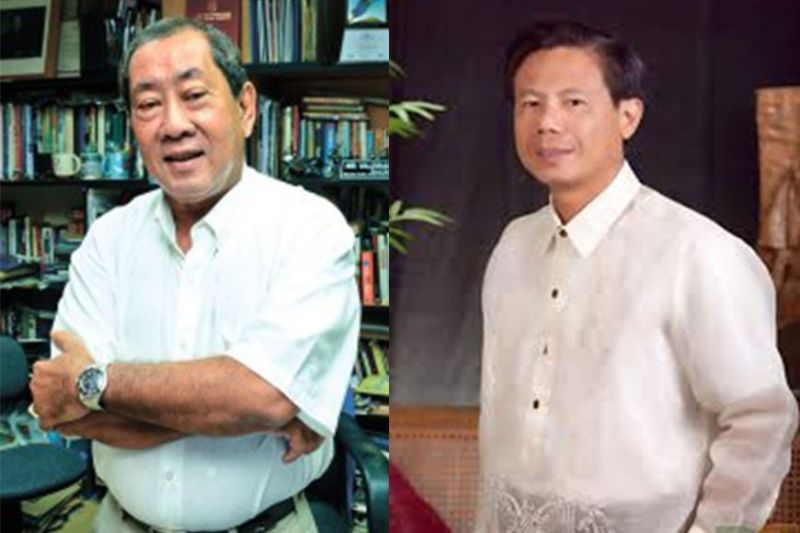 CEBU City Mayor Edgar Labella said Wednesday, January 15, he could’ve “intervened” earlier had he known about the contracted right of MyTV to take video and television footage of the closing program of Sinulog this Sunday, January 19, at the Cebu City Sports Complex.

When was the deal signed? News reports didn’t say. What was published was the date, January 13, ABS-CBN and GMA-7 were notified by Sinulog Foundation Inc. (SFI). News began circulating that day, Monday, and reached “explosive” level the following day, Tuesday.

Media even reported Mayor Labella’s reaction, including his statement that “it has been settled and every can take coverage as long as there is a courtesy.” The mayor was referring to the watermark credit to MyTV that goes with each video of the grand stage activity that other media outlets, individuals and companies would use.

Apparently, Mayor Labella changed his mind. Wednesday morning, he met with SFI officers, his brother Elmer “Jojo” Labella, Sinulog executive director, and MyTV manager Bobit Avila. He either ordered or requested them to amend the contract or waive its enforcement. Whatever, in the afternoon he announced to media the open coverage policy.

The executive order didn’t specify that SFI had to submit its advertising contracts to the Sinulog Governing Board (SGB).

But the deal with MyTV was no ordinary sponsorship contract. It involved a major policy affecting the Sinulog, a highly sensitive one at that, as it involved stepping on toes of media, the public’s surrogate.

Who failed to consult the SGB through the mayor? The president, Pericles Dakay, should’ve done it. The executive director, Jojo Labella, could’ve given his brother the heads-up on it. How about Councilor Dave Tumulak, chairman of the Sinulog executive committee? Did he know? Even the SFI directors probably didn’t know, to be sure not Vice Mayor Mike Rama, an SFI director, who upon learning about the shutout of all media, except the cable TV company, publicly criticized the decision.

Another development which came late, which in turn would explain the late ‘”intervention” by the mayor, was the confirmation that President Duterte would come to the Sinulog activity.

The President is coming; he wouldn’t want the media excluded, Mayor Labella said at his press-con.

The mayor said he invited the President as a matter of respect and courtesy. He didn’t invite other officials but Duterte most likely would ask others to come or the officials themselves would attend on their own initiative, knowing about the President’s presence.

Implications of Duterte’s attendance: tighter security, which includes the now-more-likely interruption in internet service -- and a longer ceremony.

The President might give a lengthy speech and drag the ceremony beyond the time that Mayor Labella initially wanted it to wrap up.

TELL US ABOUT IT.