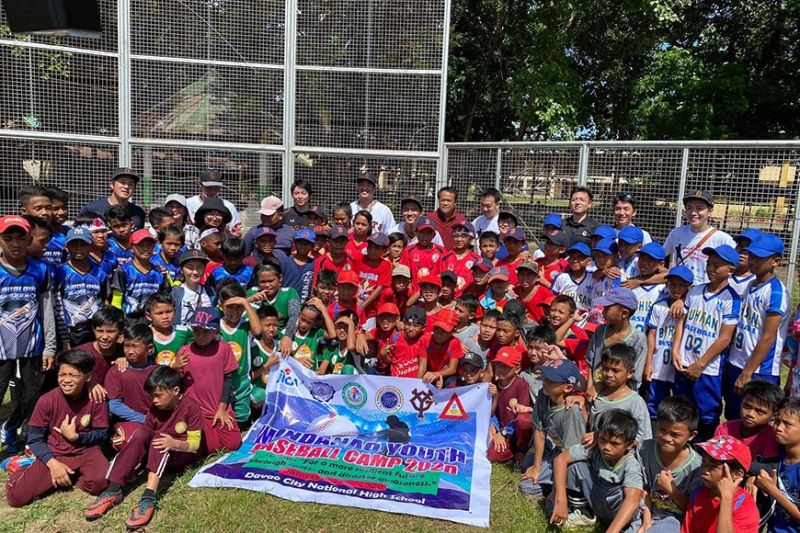 She said, "The elementary and secondary divisions will each have 10 teams. The free registration was on a first come first served basis. Those who submitted their entries first were accommodated. We did not accept more than 10 teams in each category since it would be difficult to squeeze all games in just two days."

Cash prizes of P10,000 await the champion team in each division while the next two teams will bag P5,000 and P2,500 in the tournament backed by the Tokyo Kichijoji Lions Club, Masatoshi Watanabe, Yakult Probiotics, Jica, Consulate General of Japan in Davao, Philippine Sports Commission and Davao City Government.

The most valuable players in both divisions will take home P1,000 each. Trophies, medals and plaques will also be awarded.