Ink at Current in Shenzhen 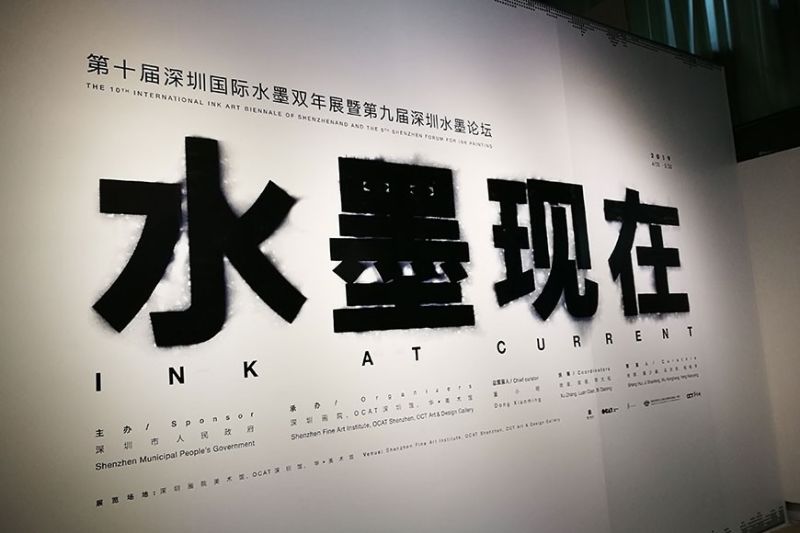 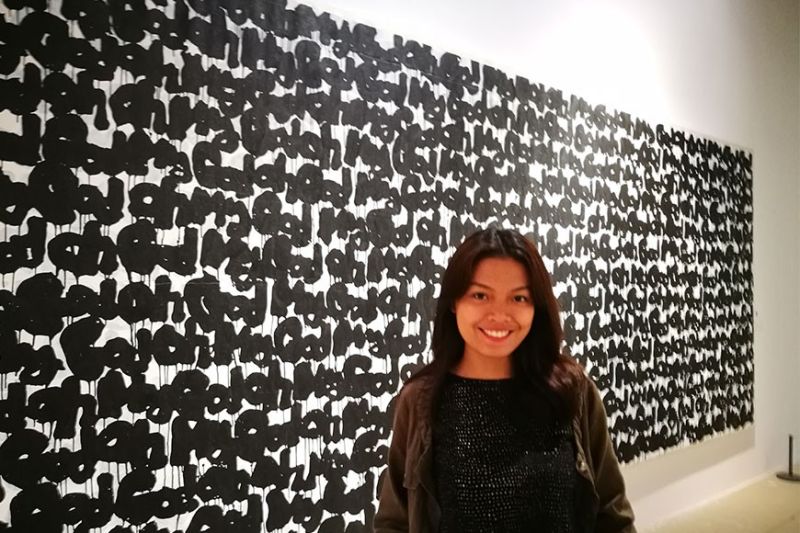 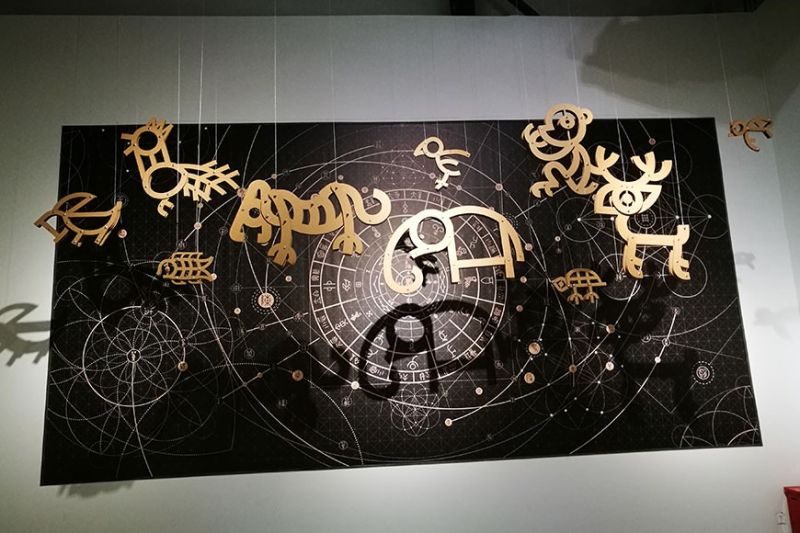 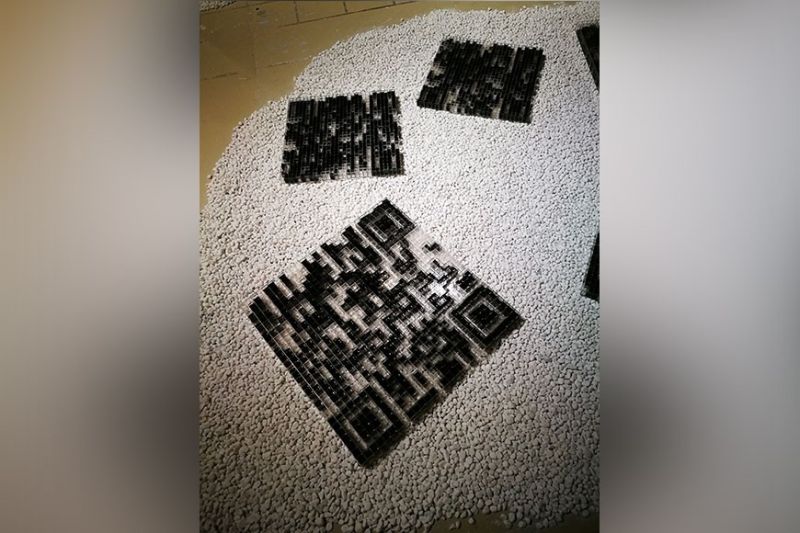 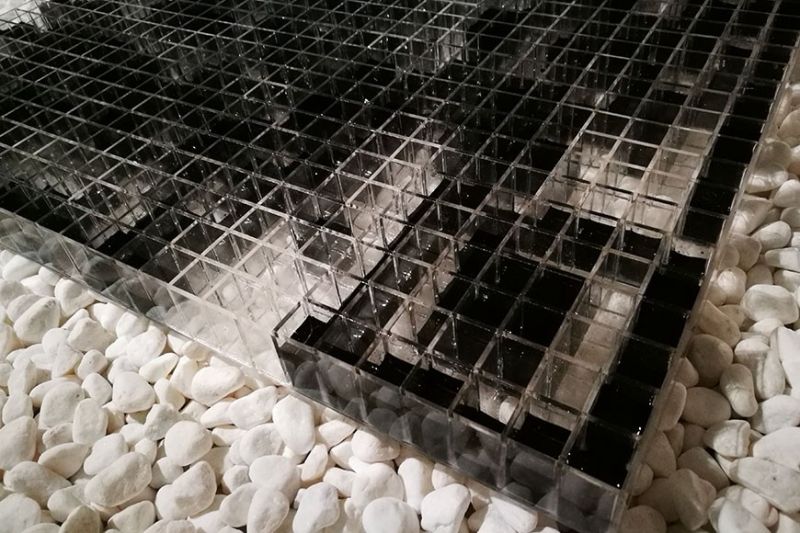 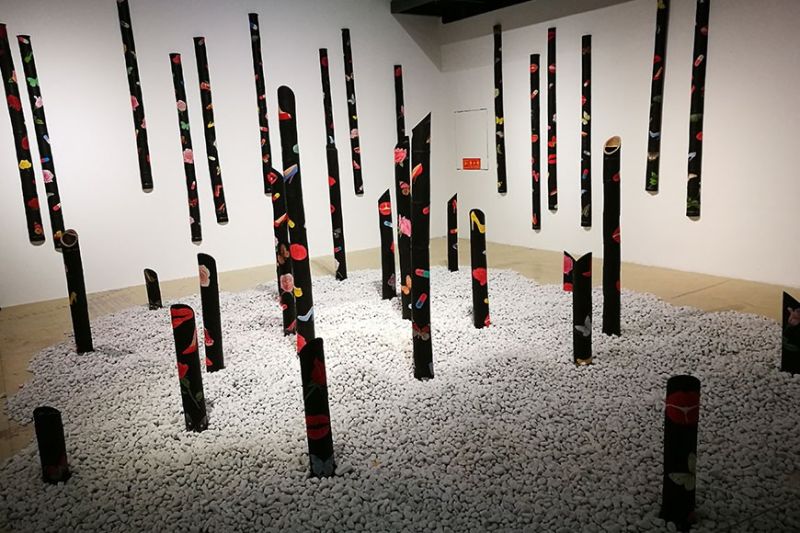 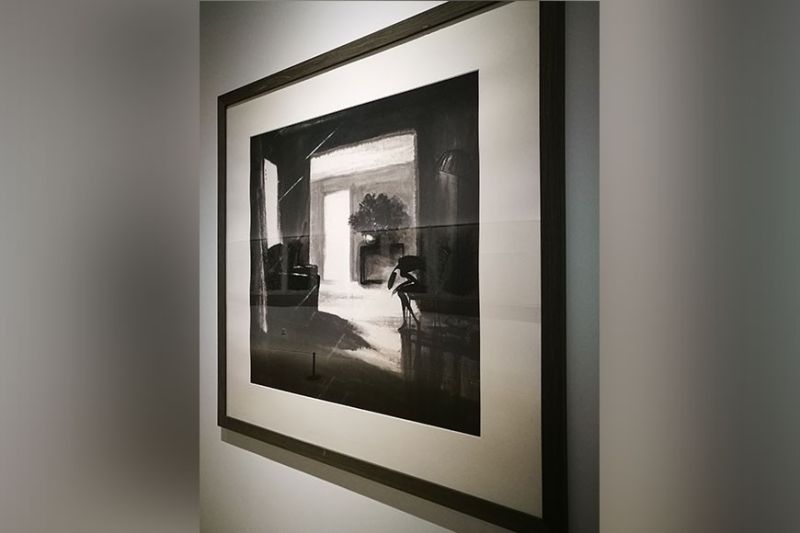 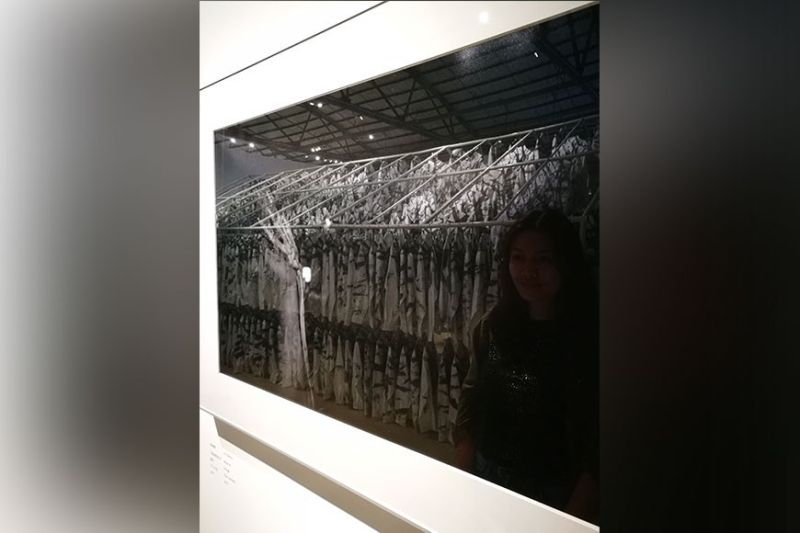 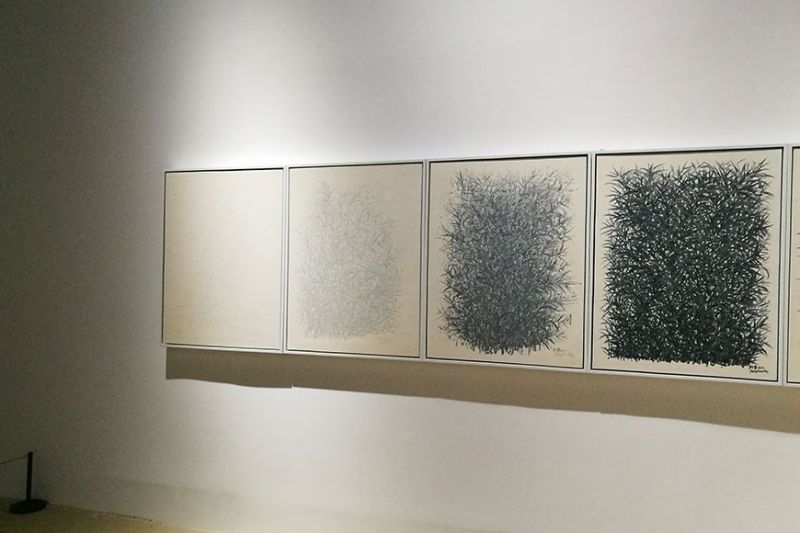 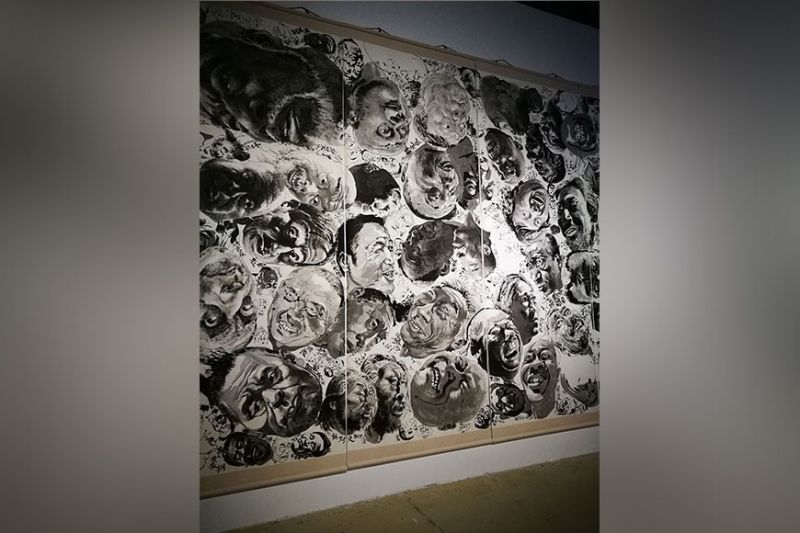 WHEN you search for Shenzhen online, you will be provided with photos of an industrialized landscape rich with skyscrapers whose tip you can no longer see on cloudy days. A city located on the southern part of China, it is reachable via train from Hong Kong in an hour or less.

Early 2018 I finished Guy Delisle’s graphic novel entitled Shenzhen: A Travelogue from China. It shows Delisle’s experience in Shenzhen in the 1990s particularly the experiences and challenges that a foreign artist like himself had to deal with working in Shenzhen. Delisle talked about impossible workload, poorly-sanitized comfort rooms, pollution, and extremely crowded places. In the book, there were also mentions of how huge buildings seem to spring forth overnight. The city being rich in manpower, their construction was a boom.

But it was in the 90s. When I visited Shenzhen on April last year, I saw for myself the skyscrapers that hide their heads behind the clouds when the days turn gloomy.

If New York is a city where dreams are made, Shenzhen is China’s New York. We were told by the tour guide that fresh graduates look forward to working in Shenzhen for the fulfillment of their dreams. The average age of the residents is 24 to 25 years old, majority of which are young working professionals in various fields. The tour guide continued saying that Shenzhen is among the top 5 cities in the whole of China in terms of economic earnings.

But as I also always notice, when a city tremendously progress, so does the art scene and the aggressiveness of the local artists.

Our own trip to Shenzhen was short. We were only there for half a day but we were able to wander through OCT Loft, a green compound in the city where boutiques, restaurants, arts museums, and a fashion school is located among others.

While we were there, the Ink at Current exhibit by curator Dong Xiaoming was on display. Ink at Current is part of the 10th International Ink Art Biennale of Shenzhen. In 1998, this project was approved and established by the Ministry of Culture of the People’s Republic of China as a long-standing international art event.

The Ink at Current that we were able to see showed the ink art story, history, and evolution for 30 years in China. We have seen different versions and ideas on how to incorporate ink in to art and vice versa.

Ink painting is a branch of Guo Hua (traditional Chinese painting). However after the founding of New China, Prime Minister Zhou Enlai ordered the replacement of Guo Hua to Zhong Guo Hua which means China’s painting.

The biennale exhibit aims to celebrate and showcase the development that China’s ink art had undergone through generations. It also tries to study the survival situation of the said art form in the contemporary setting.

Amidst the overwhelming buildings and the highly-industrialized city, or even the bad impressions foreigners in the 90s had of Shenzhen, it remains loyal to its roots and culture. Despite the modernization, they ferry with them towards development and improvement their traditional art.