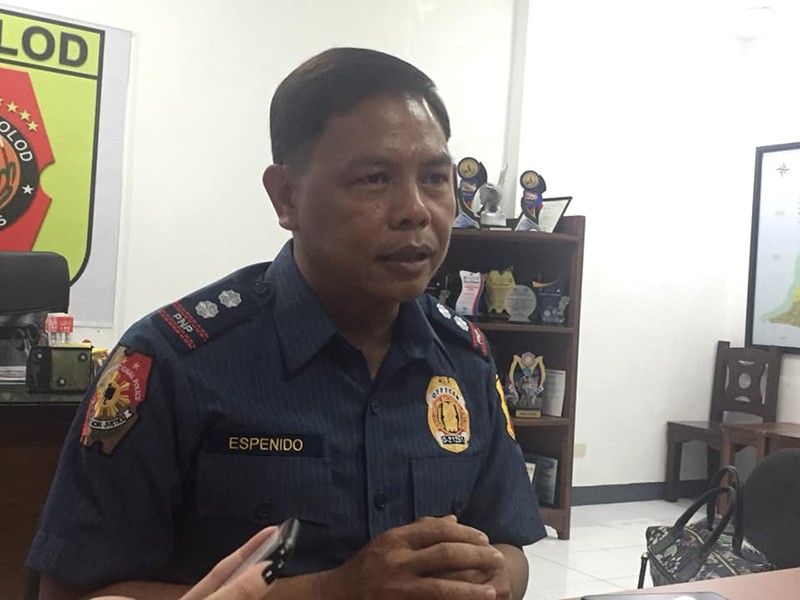 “IF THEY will not cooperate, expect a bloody operation against illegal drugs in Bacolod City and Western Visayas next month.”

“We are encouraging them to cooperate with us or visit me at BCPO to help our President, the government to apprehend those who are involved in illegal drugs in order to stop the illegal drug problem without killings,” Espenido said, who just returned on duty last week.

He said in Bacolod City and Negros Occidental, there were about six drug groups who are now being closely monitored by the police.

“They are welcome to my office. We can talk with their companions. They are 101 percent safe here. But if they will not cooperate within this month, expect a bloody operation in February. We will operate them,” Espenido said.

He said that based on the accomplishment of BCPO, Bacolod City is already a shabulized city.

Last week, more than P18 million worth of shabu was seized in drug bust operations of BCPO in Bacolod City.

Every day we have an apprehension, but why can’t we stop this problem? Espenido asked.

“All of our police stations have accomplishments on illegal drugs, but why is the operation of illegal drugs still on-going? We should address this problem, let’s do our job seriously to stop this problem,” Espenido said.

He said he was assigned in Bacolod to address the illegal problem and he can operate anytime even without an order from Colonel Henry Binas, director of BCPO.

President Rodrigo Duterte earlier said that Bacolod is badly-hit by illegal drugs, the reason he placed Espenido in the city and told him he is free to kill everybody.

Meanwhile, Espenido also urged the BCPO investigators to conduct a thorough investigation in the shooting incidents in Bacolod City including the village councilman.