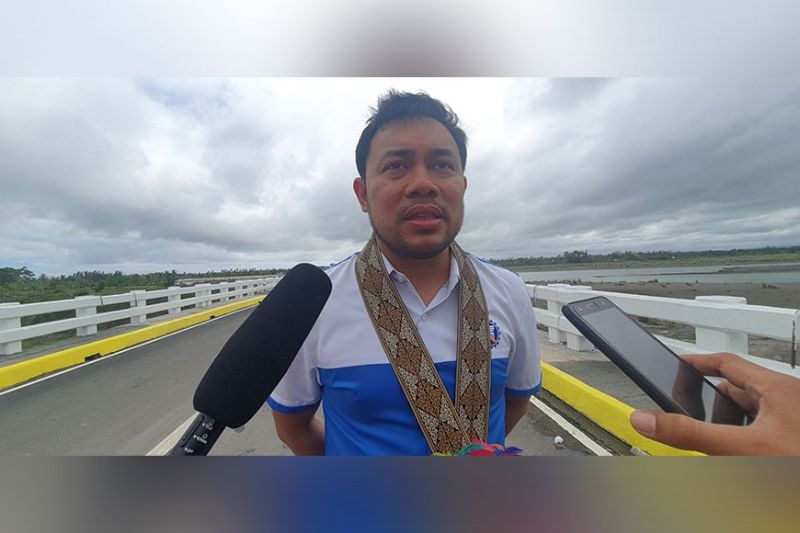 Villar said the 770-meter bridge is situated in the boundary between Barangay Tigayon Kalibo and Barangay Mina, Lezo.

"The Kalibo bridge which has a budget of P500 million is part of the ongoing 16-kilometer Aklan circumferential road project," Villar said.

The circumferential road, if completed, would cut down travel time from Kalibo to Boracay from one hour and a half to 45 minutes and vice versa.

This circumferential road traverses the adjacent towns of Kalibo, Numancia, Lezo and Makato.

For his part, Aklan Governor Florencio Miraflores said the bridge project started in 2013.

"We are looking then of ways how we could cut travel time to tourists bound to Boracay," he said.

Miraflores said he expects economic activities will boom in the areas connecting the bridge.