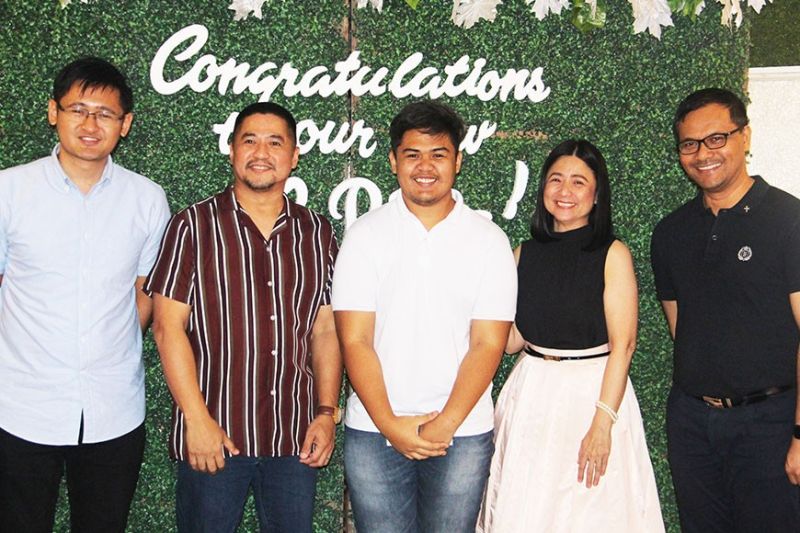 MARY the Queen College (Pampanga), Inc. (MQCPI) in Guagua town recently ranked fifth with a passing rate of 65 percent among colleges and universities that offer accountancy courses in the Philippines in 2019 as posted by the localpulse.net.

Local Pulse is a social news and entertainment network that provides a forum for the exchange of ideas and a menu of accurate and relevant information.

According to the social media network, “a total of five out of 518 colleges and universities offering undergraduate programs in accountancy were ranked ‘Best Accountancy Schools in the Philippines for 2019’ based on their overall board exam performance in certified public accountant licensure examination this year and other factors.”

Local Pulse also said that the ranking of the colleges and universities was based on their weighted passing rate for 2019 in certified licensure examination (May and October) and their total examinees.

“We will to continue to work and collaborate with other sectors of the school including with outside networks in order to give our students the quality education they deserve to ensure better quality of life for their families, the community and the nation,” she said during the recent testimonial lunch at the MQCPI function hall.

Manalili reminded the new CPAs that their “achievement has become an inspiration to those around them”.

“I hope it encourages you more to work harder, do not falter. Keep believing in yourself. Keep the faith alive and keep the hard work going,” she said.

Enriquez recalled how his journey developed before he made it to the top 20. According to him, it was a combination of sacrifice, hard work, and prayer, as he recalled he “always asked the intercession of Mary each time he prays”.

He also said that his success is not mainly all about himself but also of the whole MQC community that surrounded him during the course of his stay at MQCPI starting with the maintenance personnel, staff, administration as well as his classmates and fellow Legionnaires.

For his part, MQCPI president Michael B. Lapid lauded the 13 new CPAs including the efforts of the whole MQC community. He also emphasized the value behind MQC’s tagline, “We transform lives,” saying that “when we say we transform lives, it means all of us here contribute and do our parts in the work of transforming lives”. (PR)