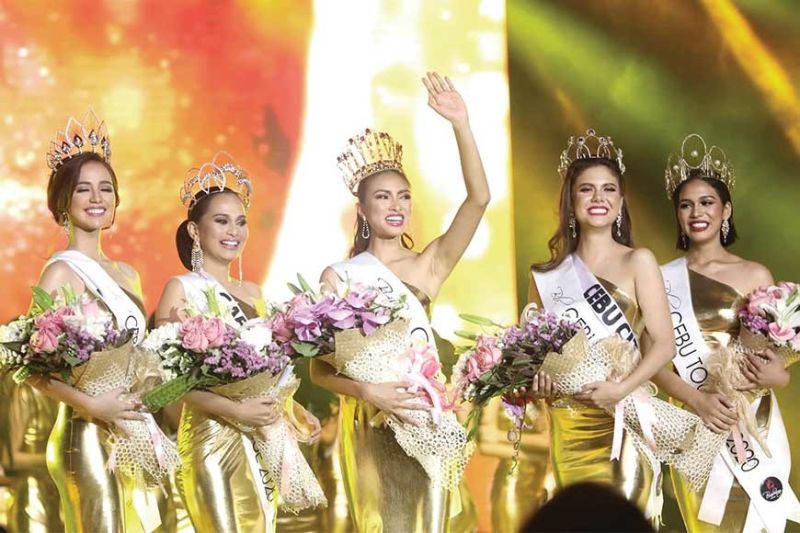 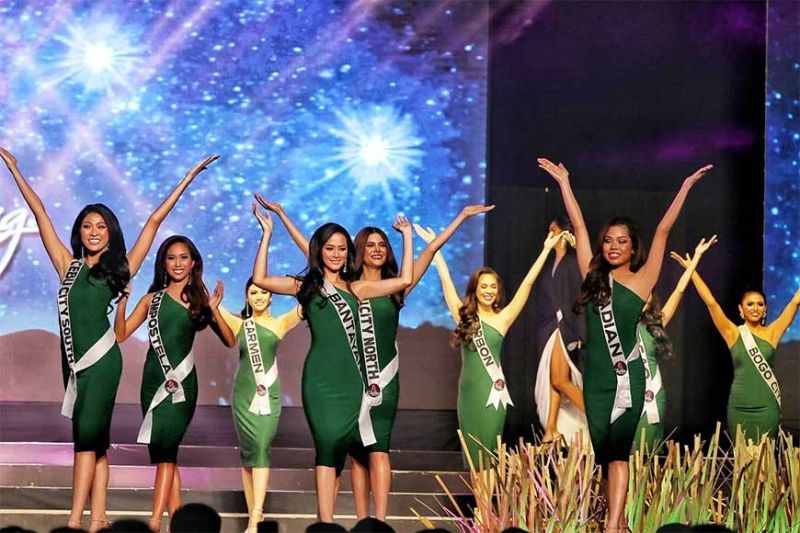 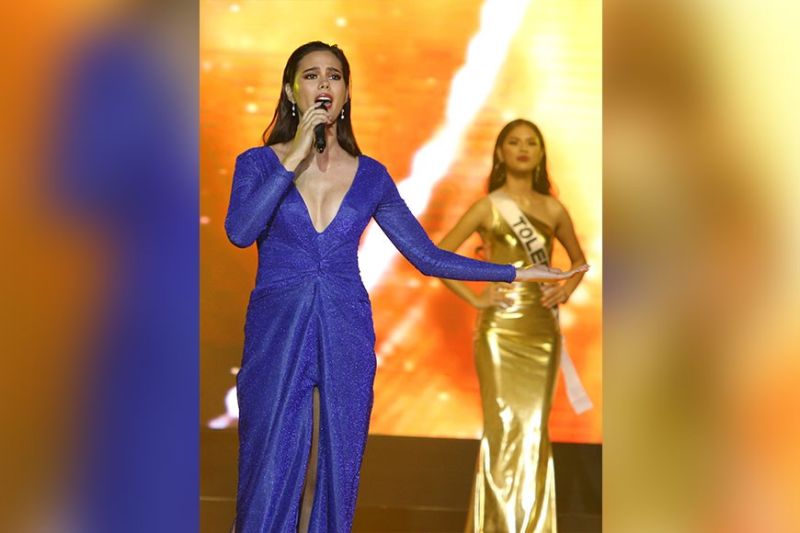 Catriona Gray, Miss Universe 2018, serenaded the candidates of Binibining Cebu and the crowd during the coronation night. (Photo by Alex Badayos) 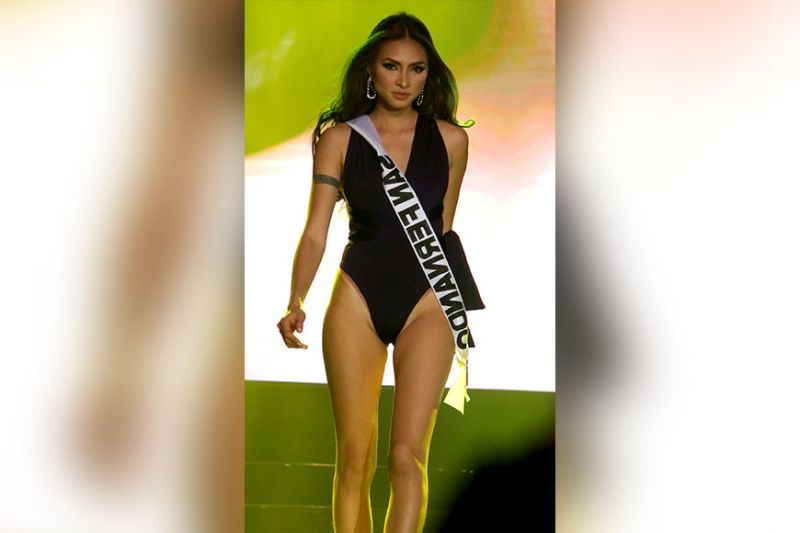 LOCALS and tourists alike flocked to the Waterfront Cebu City Hotel and Casino last Monday, Jan. 13 to catch this year’s installment of Binibining Cebu. The annual event gathers beautiful ladies from all over the province of Cebu to compete in the beauty pageant, as people gamely head to the venue or express themselves online, showing their support for their favorite candidates.

In case you missed it, here are some highlights of the show that took place that night.

The remaining 12 candidates were asked this question during the final Q&A portion: “Some kids in life live on the street and have nothing in life. As a Binibining Cebu, how can you inspire little kids like them to never stop dreaming?”

San Fernando representative Beatrice Luigi Gomez, who was crowned Binibining Cebu 2020 later that night, answered during the Q&A portion: “I myself was not raised as a privileged child. That is the reason why my advocacy is about youth empowerment through sports. I was able to send myself to school. I was raised by a single mother but fortunately I was able to be a part of a varsity team. I got a scholarship and I was lucky enough to be able to have this opportunity. And that is the reason why I would like to inspire all kids out there, who are less fortunate, to never give up because there’s always a way. God will always provide us a way. You just don’t have to give up because you can always find that solution to make ourselves self-sufficient and that’s the reason why I’m able to help you, guys, because if I win this competition, I will be able to share with you my experiences and how I was able to get past through that experience.”

Staying true to herself

The San Fernando beauty not only received the title but also received other awards such as Best in Swimwear, Miss Bodyworx Medical Spa and Miss Foton.

Before the final Q&A portion, Gomez already won the hearts of the audience during the casual interview as she shared that she currently has a girlfriend. A proud member of the LGBTQIA+ community, she elaborated that she has been in a relationship with her girlfriend for five years, something that she has been very open about even on her social media account.

“I just wanted to be true to myself,” she shared after the event. “I’m going to be the one who’s going to suffer if I deny it or hide it.” She added that it was her girlfriend who encouraged her to join pageants.

We can’t leave out one of the youngest candidates, the bubbly Bb. Cebu Tourism, 18-year-old Ameena Allababidi (Cordova).

While most contestants would be nervous, she was truly confident from her walk to the way she answered her questions. Her candidness made her an unforgettable candidate which was evident given the mentions she received in social media.

During the casual interview she was asked: “Do you want to be a mother someday? Why or why not?” She quipped: “Of course! Who doesn’t want to see their kids? Come on!” The audience laughed and cheered for her. “Also, a mother is a person who shares love and compassion to her children and teaches her children to go on the right path...Oh, my God!” Allababidi laughed, then went on to give a shoutout to her mother “for being the best mom ever.”

Cebu was in the presence of none other than Miss Universe 2018 Catriona Gray. Cameras at the ready, Gray graced the stage, clad in blue and every bit the picture of perfection. She serenaded the crowd with her rendition of “(You Make Me Feel Like) A Natural Woman” followed by some advice she gave to the candidates.

“It takes a lot of courage to come up on the stage in front of everyone and represent not just yourself but each of your provinces,” she said. “Know that whatever happens tonight, you are never denied but only redirected to the dream you’re meant to fulfill.”