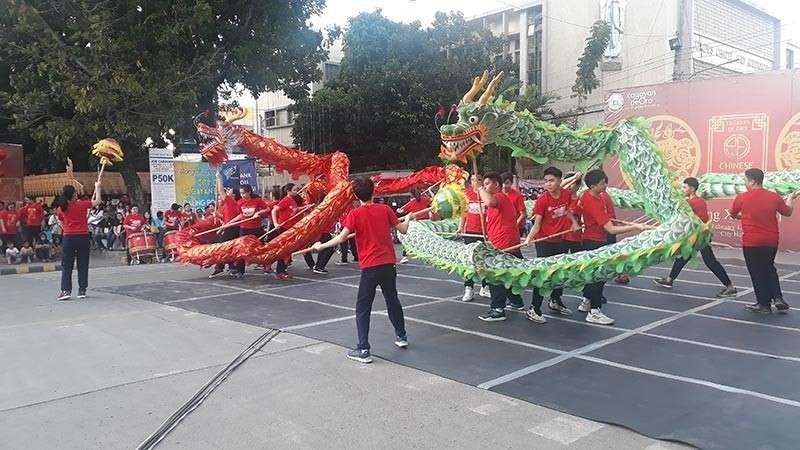 THE City Government of Cagayan de Oro City, through its City Tourism and Cultural Affairs Office, has started its preparation to celebrate the Chinese New Year 2020 from January 19 to 26.

The celebration will start with a Fun Run at the Limketkai Mall on January 19.

However the Chinese New Year festivities in Cagayan de Oro City will formally begin on January 20 with an opening program and the "Symphony of Lights" at the Gaston Park.

On the same day until January 25, small-scale entrepreneurs under the Livelihood Division of the City Social Welfare and Development will be selling a variety of Chinese specialties and delicacies at the City Hall's mini park during the 2020 Chinese Food Festival.

On the night of January 24, there will be a fireworks display at the Bell Church, Macasandig. Meanwhile, a Filipino-Chinese motorcade will be conducted on January 25 and the Chinese Cosplay Competition on January 26.

The second Spring Festival Dragon Boat Race, one of the core events of the Chinese New Year celebration, is set to happen on January 25 to 26. It will be participated by more than 350 foreign and local players.

This year's Chinese New Year in the Philippines is on Saturday, January 25.