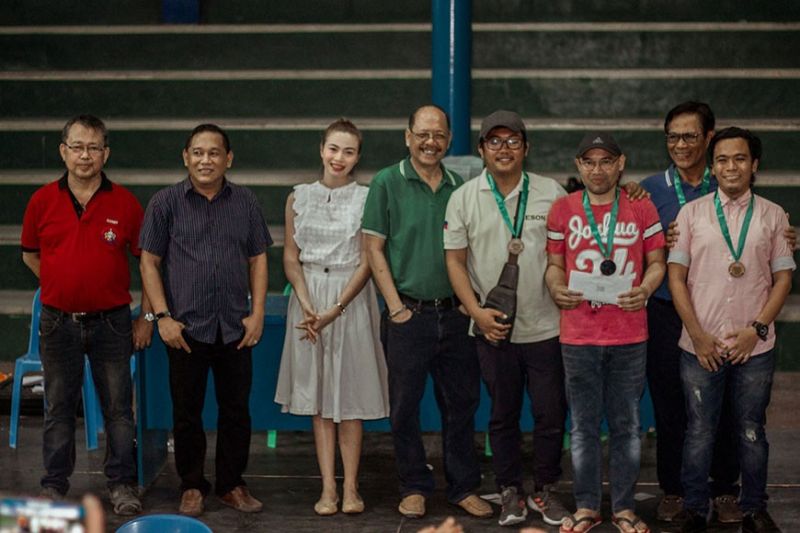 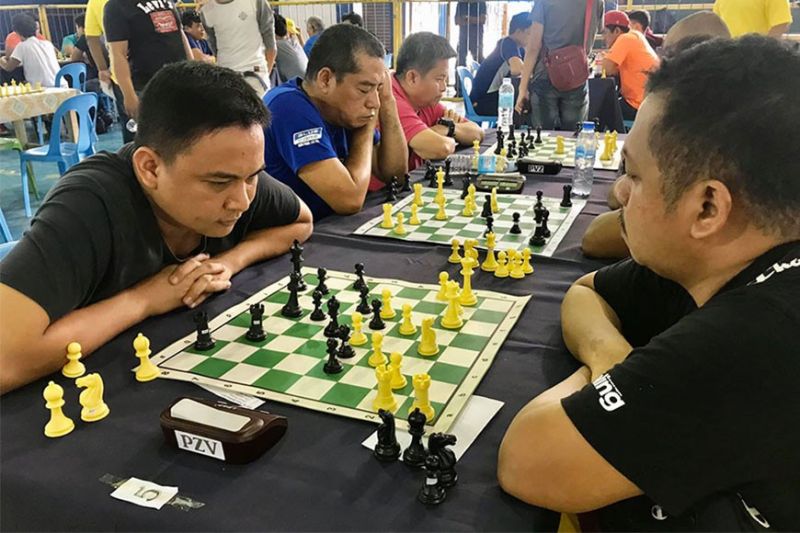 GOLDCREST Marketing Chesson pawnpushers had a little luck just enough to give them the crowning glory.

For their feat, the wards of NM Roly Tan and premier team manager Jayson Nabatlao bagged the P12,000 top purse and the champion's trophy.

(Wow, they are so lucky. They get only one point in board 3 yet they’re still the champion.)

The visiting Mantima chessers had NM Roger Sarip, Janalan Maromosalic and Sarangani Usman piling up 5.5, 5 and 3.5 points apiece to claim the runner-up prize of P8,000.

The CDO Executives of Jaime Joshua Frias II, Cleto "Bong" Vasquez and Jun Gunayan and the Kawasaki-Valencia of Randolph "Dodoy" Dalauta and Ronnel Rempohito collared the third and fourth prizes worth P5,000 and P3,000, respectively, also with medals.

"Bong Vasquez was our hero. Naka third pa `mi with him producing 6 points on board 2," acknowledged Frias.

The rest of the top ten team finishers, including Masters Class-Chesson, Chesson B, Gingoog-Chesson and EWL Midsayap Team settled for P1,000 apiece.

Nazario Ubanan and David Rey Ancheta earlier made a 1-2 finish in the Individual Open to go home P6,000 and P3,000 richers.