Crime volume down by 6% 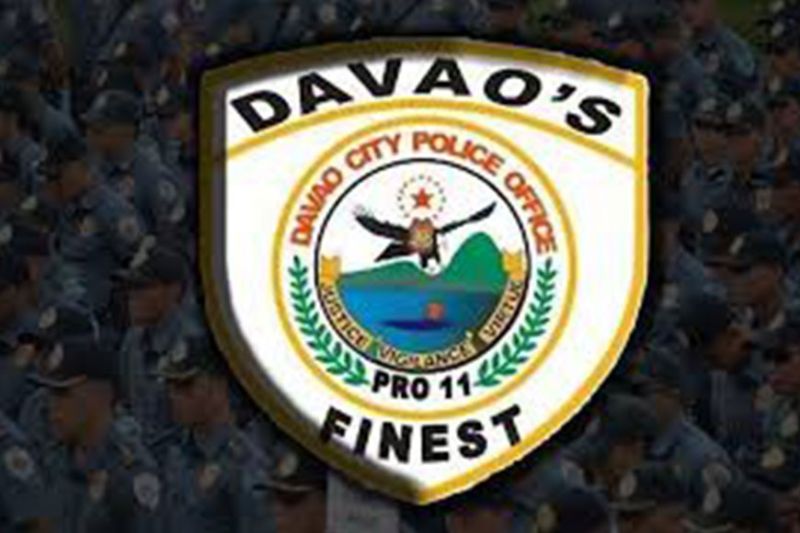 THE Davao City Police Office (DCPO) bared that the crime volume in the city last year decreased by six percent to 3,666 compared to 3,938 in 2018.

DCPO director Police Colonel Kirby John Kraft said yesterday, January 16, 2020, for the past four years, crime volume in the city has continued to go down, attributing to their intensified effort against all forms of criminality.

Kraft said DCPO has been implementing the anti-criminality and anti-terrorism program dubbed as Davao City Shield 911, which is composed of 14 Oplans to address issues on public safety and security in coordination with other security forces and law enforcement agencies.

Aside from this program, the police office is also conducting their campaign to curb illegal drugs, illegal firearms, illegal gambling; operation against wanted persons and enhancement of community participation and support.

He said police visibility is one of the deterrent factors for crime prevention as he also observed that last year, the police forces barely noted crimes committed on the streets.

Meanwhile, as the Philippine National Police (PNP) approved starting January 1, 2020 the suspension of the permit to carry firearms outside of residence (PTCFOR) with the non-extension of martial law, Kraft said they have not apprehended any individual violating this policy.

Task Force Davao Commander Colonel Consolito Yecla is calling on Dabawenyos to practice the “culture of security” as part of their lifestyle to show their concern for the city.

It entails volunteering for inspections, report suspicious persons or items unattended, and remind each other on anti-terror policies of the city government of Davao.

“Since it was introduced, the people of Davao slowly adopted the concept making the implementation of numerous anti-terror policies acceptable to the public,” Yecla said.

For his part, Public Safety and Security Command Center (PSSCC) head Angel Sumagaysay also reiterated the TFD’s call to continue the `culture of security' for the public and for police forces to continue their anti-criminality program especially on illegal drugs.