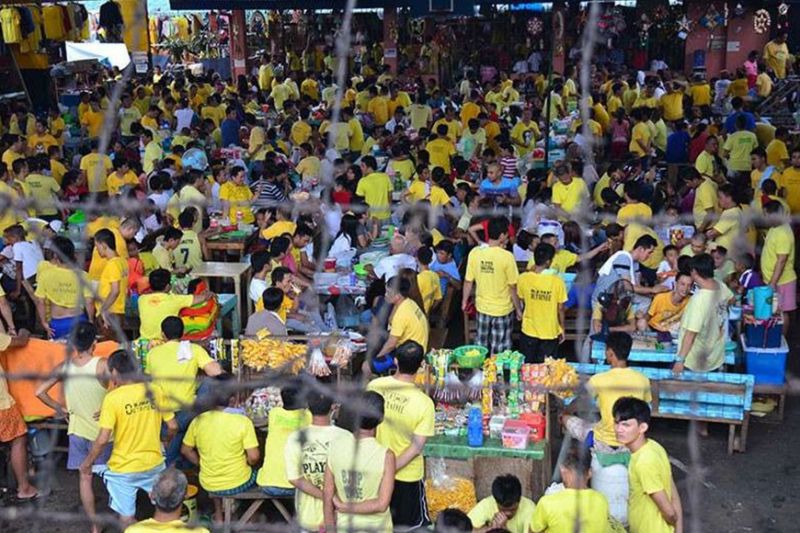 THE congestion rate in jails under the Bureau of Jail Management and Penology in Davao Region (BJMP-Davao) has gone down to 275 percent, or a total of 4,463 inmates as of December 31, 2019 against total capacity of 1,191.

BJMP Davao spokesperson Jail Inspector Edo Lobenia, however, said although there was a significant decrease in the jails’ congestion rate, the population of the inmates still exceeds the ideal population capacity of their jails.

With this, Lobenia said overcrowding remains to be a challenge in 12 operating jail facilities in the region although it can be noted that the congestion rate is gradually decreasing.

In a previous report of SunStar Davao, BJMP Davao recorded a 358 percent congestion rate in their jail facilities as of August 2019.

The downtrend of congestion rate is attributed to the newly-completed facilities in entire region.

“These are aimed to decongest our facilities in the entire Davao Region to pave way for the rehabilitation process of our persons deprived of liberty (PDLs). These are proactive actions of the government especially realized because of the thrust of the President,” Lobenia said.

Lobenia added that when President Rodrigo Duterte visited Camp Bagong Diwa in Taguig, he saw the need to construct new facilities in the entire country.

“We thank the President for this initiative to really take good care of the least and the last of our facility,” Lobenia said.

The intensified campaign in cracking down illegal drugs by the Philippine National Police (PNP) and other law enforcement agencies is seen to have contributed to the growing number of detainees.

BJMP Davao recorded about 61.35 percent of the jail population are those involved in the illicit drug trade.