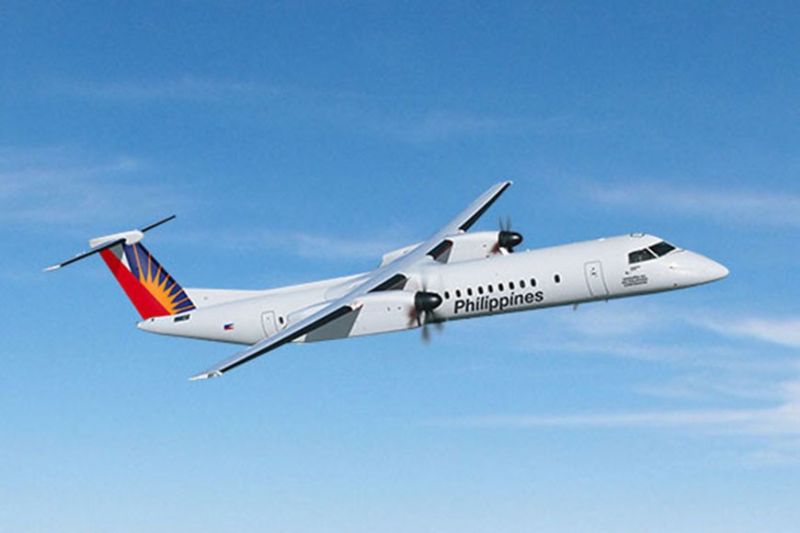 AIR links between Davao and Manado, Indonesia as well as between Zamboanga City and Kota Kinabalu, Malaysia will be opened on March 31, 2020.

He said the new route would augment the same route serviced by Garuda Indonesia in terms of flight frequency.

“With the expected entry of PAL Express by March 31 of this year, that further increases the availability of almost daily flights na kasi ngayon twice weekly lang tayo with Garuda [Indonesia],” he said in a press conference Wednesday, January 15.

He noted travels in the current Davao to Manado route surged since the last part of 2019.

“When we launched the Davao-Manado via Garuda Air in October of last year, it was only having around 40 to 50 percent load factor. As of December, the entire month of December last year up to the first half of January, fully booked ang Davao-Manado. You cannot book a flight,” he said.

Montenegro said most of the passengers were potential traders and importers from Indonesia as well as people from Luzon who have families or businesses in Indonesia.

“Nagpick-up siya, nag-raise ng consciousness especially to many Filipinos in that area that there are now better opportunity to fly to the Philippines not going through Jakarta and Manila but through Davao using this route,” he said.

Meanwhile, the Zamboanga to Kota Kinabalu direct air link will be serviced by PAL using the 86-seater Bombardier 400 WD.

According to Brunei Darussalam-Indonesia-Malaysia-Philippines East Asean Growth Area (Bimp-Eaga) Business Council Sabah Chapter Chair Carl Moosom, the flight schedules of the air route will be on Tuesdays, Thursdays, and Saturdays.

“These are among those [outcomes] that we wanted to realize this year so that Mindanao and Davao and other key areas in Mindanao are now interconnected by direct flights to other key destinations in the BIMP-Eaga,” Montenegro said.