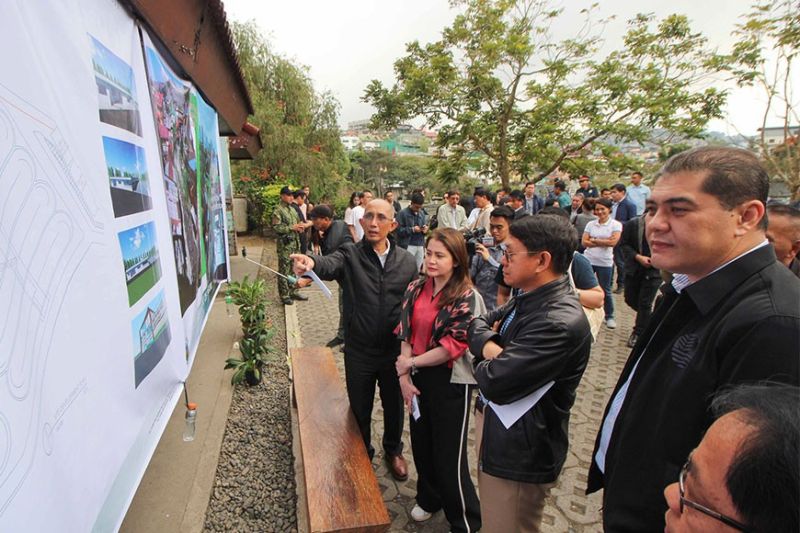 IMPLEMENTATION of an updated collection fee for the city will help address the problem of Baguio’s sewerage system.

“We could really run the sewer system of the city and it is not a problem on our part as long as it would be turned over to us by the local government unit through a city ordinance because like what we said previously, there is a conflict between the local government code versus the clean water act. And when I attended the last hearing on the proposed ordinance on septage management, the concerns particularly on the collection of fees were mentioned,” Royeca said.

“BWD have already written a letter to the LGU signifying our willingness to collect for them because we have a ready system so that eventually, when this function would be turned to us, everything would be in place. We really need to collect in order to sustain the operations of our existing sewerage system and at the same time manage the septage here in the city particularly the septic tanks,” Royeca added.

For lodging houses, P150 is collected per toilet bowl and kitchen sink of boarding houses and dormitories compared to the P60 being paid by hotels, condominiums and hospitals, private residences and apartment units, restaurants, eateries, franchised food outlets, cocktail lounges, night clubs, including establishments with shower rooms such as spa, gym, and businesses providing bath services.

Banks, grocery stores, variety stores, department stores and offices for personal services were given a monthly rate of P75 per toilet bowl while P40 for schools and universities.

BWD admitted that it has been taking them a while to manage septic tanks in the city.

The proposed ordinance regarding the collection of sewerage fees is envisioned to answer the problem of sewer in the city.

On the average, the city collects about P18 million form sewerage fees annually but has an operating expense of P23 million.