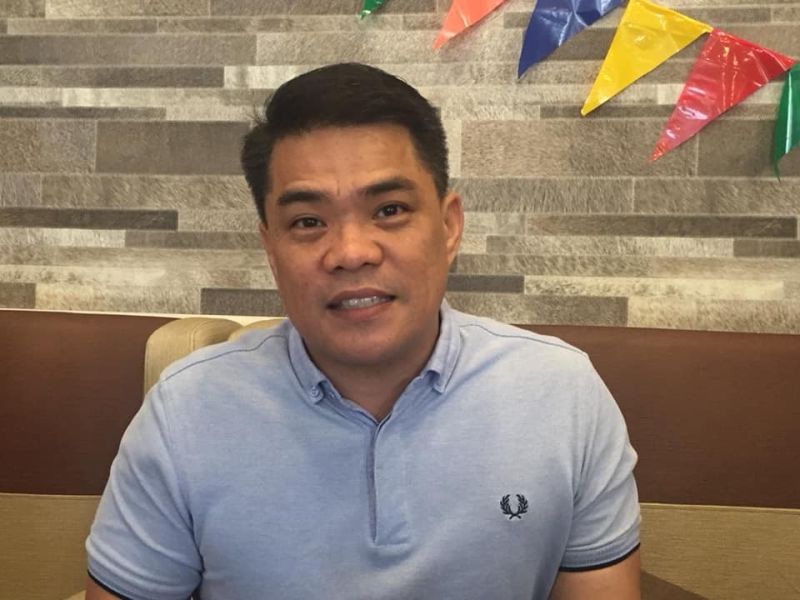 BACOLOD City Councilor Al Victor Espino is now the new head of the People’s Law Enforcement Board (Pleb) in the city.

Pleb, established by virtue of Republic Act Nos. 6975 and 8551, is the central receiving entity for any citizen’s complaint against the officers and members of the Philippine National Police.

It conducts hearings, resolve, and render decision on cases filed against the erring police officers.

Familiaran said in previous years, Espino was also the head of Pleb so experience wise, he is the best choice to head the Pleb.

In 2018, former councilor Tan dismissed more than 20 cases filed against the personnel of Bacolod City Police Office that were not resolved in about 10 years.

The cases were dismissed since most of the complainants failed to appear during the hearings while some of the respondents were already retired from the Philippine National Police service.