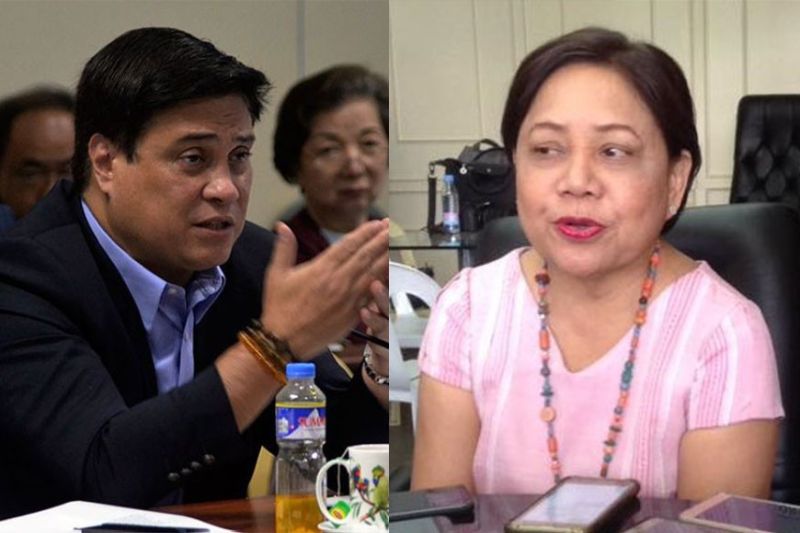 Sugar Regulatory Administration (SRA) Board Member Emilio Yulo III, representing the producers, said the purpose of the “study tour” is to let these national officials see first-hand the farms in Negros.

Yulo said it would enable them, as well as other stakeholders, to think on what can be done with the present condition of the industry in line with the proposals being made by different agencies.

“Amid the move to liberalize the sugar industry, productivity is one question,” he said, adding that “so we hope to address the question on what we can do to improve productivity.”

The senators and Lambino are scheduled to visit some sugarcane farms in La Carlota City and nearby localities in the Fourth District.

“Personally, they will see the real and current situation,” Yulo added.

The tour, he said, is part of the measures in coming with own proposals amid the threat of sugar import deregulation.

Zubiri, who is the Senate Majority Floor leader, earlier said efforts on looking for "solutions" to address the pressing challenges hounding the sugar industry are on.

The Negrense senator said their proposal was to put on hold first the plan to liberalize the sugar industry until they come up with own proposal to help ease and mitigate the high prices of sugar for the local producers.

Zubiri and Villar are among the 22 senators who signed and passed a resolution, urging the executive department not to pursue the planned liberalization with end view of safeguarding the industry.

On the sidelines of the visit of some Negros Occidental officials and stakeholders at the Senate in November last year, Zubiri emphasized the need to strike a balance.

"We need to have a balance for our local producers and industrial users," Zubiri said, adding "we have to work out with a solution by coming up with a sustainable price where both farmers and end-users are happy."

For Yulo, industry stakeholders have also been gearing up for their counterproposal in response to need to look for solutions rather than just merely opposing the proposed sugar import liberalization.

The producers’ representative had recognized that as they continue to oppose, they also have to put something on the table from the part of the industry.

Moreover, Negros Occidental which produces 55 percent of the total sugar production of the country is the first area to be visited by the senators and DOF official specifically for the said “farm exposure trip.”

“Sugar is the main economic driver of the province so we are concerned about what is going to happen in the economy of Negros Occidental,” the SRA official added.

Villar, who is the chair of the Senate committee on agriculture and food, earlier stressed that the SRA just have to manage five provinces in order to ensure the stability of sugar supply in the country.

After the tour, the senators might want to talk to the millers, labor or agrarian reform beneficiaries (ARBs), Yulo said, adding that "we can arrange that after."

Through the “farm exposure trip,” the stakeholders want these officials to open their eyes on what’s happening in the industry.

“They will be seeing the practices here,” Yulo said, adding that “by personally seeing the situation, we can be able to cut some corners in arriving one solution.”