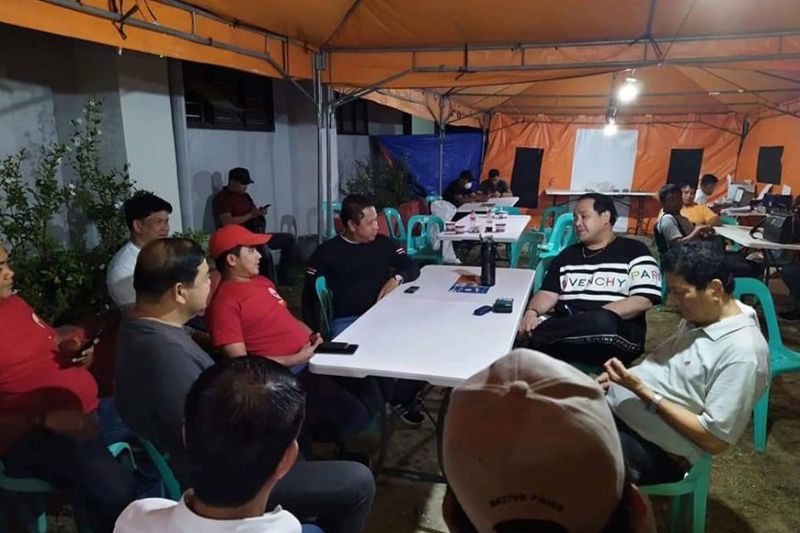 KAPAMPANGANS have once again showed their unity to help the victims of the Taal Volcano eruption in Batangas province.

Hundreds of relief packs were donated by residents through the local government units in different towns in the province to BatangueÃ±os who were displaced by the eruption of Taal volcano.

From Candaba town, a total of 500 relief packs containing toiletries such as bath towels, face towels, toothbrush, toothpaste and combs, as well as 360 packs of rice were brought Thursday, January 16, by local officials led by Mayor Rene Maglanque to evacuees in Inosloban-Marawoy National High School in Lipa City, Batangas.

The local government of Masantol, San Simon and City of San Fernando, meanwhile, have also organized their own relief operations and started receiving donations from residents and the private sector in their area.

The province of Pampanga led by Governor Dennis "Delta" Pineda has been conducting humanitarian mission for Taal folks since Monday in a bid to give back for the assistance it received when Kapampangans were devastated by the Mt. Pinatubo eruption.