Duterte to appoint Gamboa as PNP chief after 'long talk' 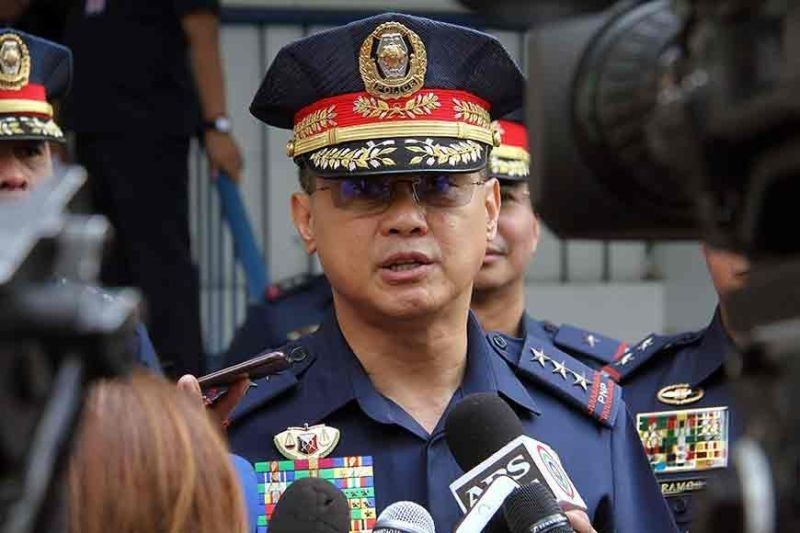 “We have the PNP chief. I’m going to appoint you as the regular PNP. But you (Gamboa), (DILG) Secretary (Eduardo) Año and I will have a long, long talk first,” he said in a speech in an event in Davao City in which Gamboa was present.

“Pinakita mo sa akin ‘yung sincerity mo and I’d like you to leave something that you would be remembered by the country,” he added.

In a message to reporters, Año welcomed the announcement of the President.

“He is very qualified for the job. I expect that he will work harder now that he is the permanent chief PNP and lead the organization in its intensified fight against illegal drugs, criminalities, communist terrorist group and extremist,” said Año.

“I also expect that he would continue to cleanse the PNP ranks of scalawags,” he added.

PNP spokesperson Brigadier General Bernard Banac also expressed support for Gamboa’s appointment, noting that they will all work together to win back the trust of the people.

Gamboa was assigned as the PNP officer-in-charge in October after then PNP chief Oscar Albayalde stepped down from the post following his implication on the anomalous illegal drugs operation in Pampanga in 2013 while he was still the provincial police director. (SunStar Philippines)