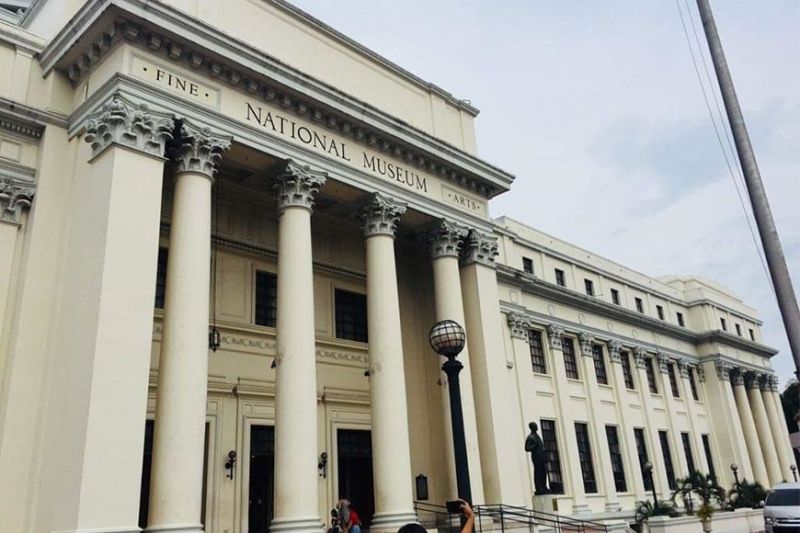 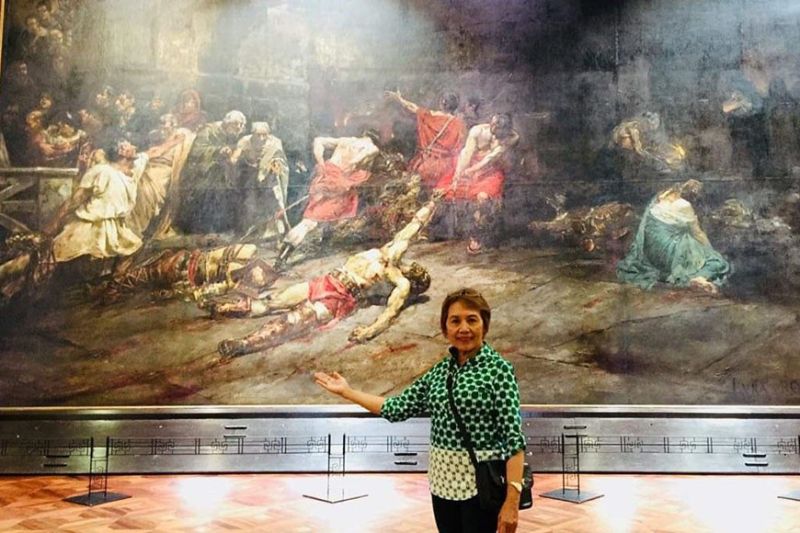 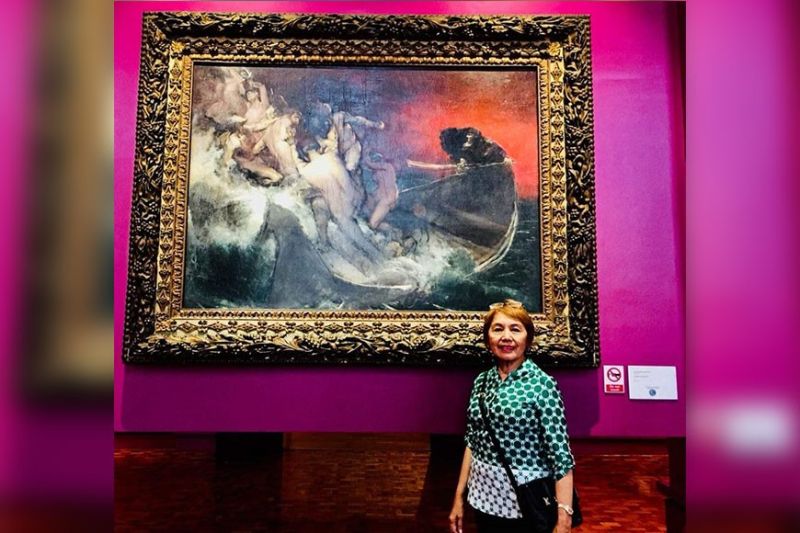 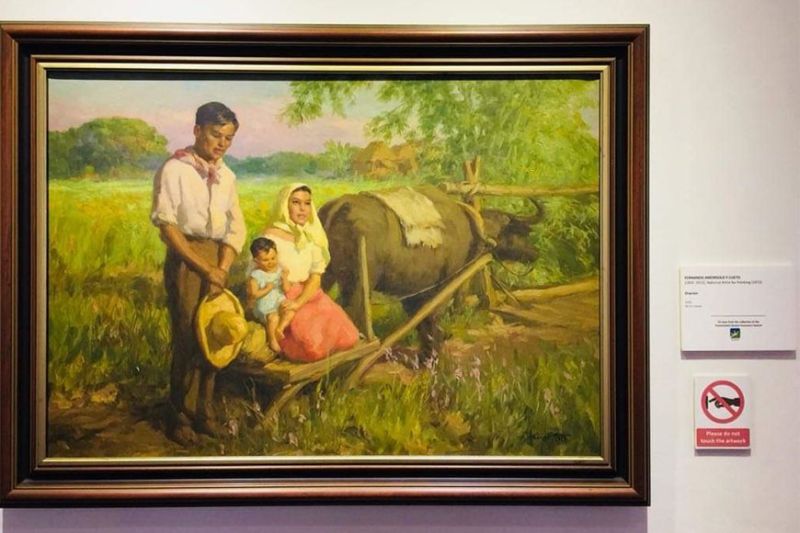 Fernando Amorsolo is known for his portrayal of country folk and beautiful scenic landscapes. (Photo by Debb Bautista) 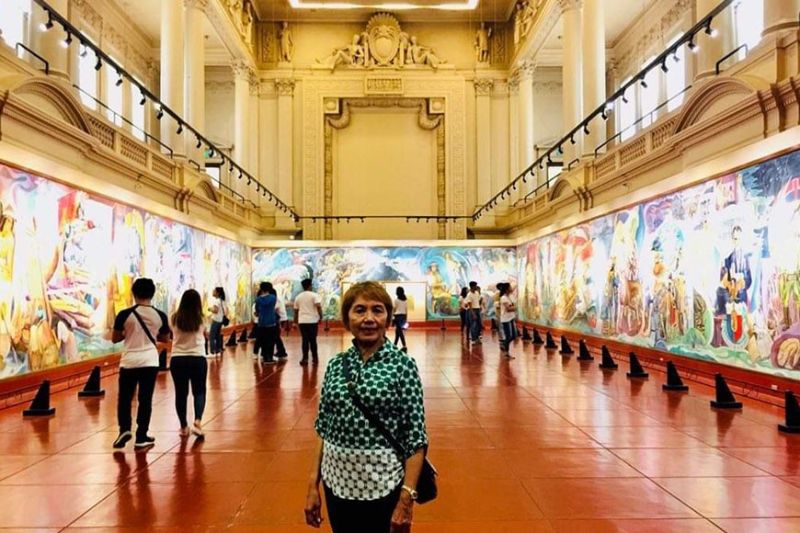 A gallery displays the “History of Manila” by Carlos Francisco, the monumental work disclosed a National Cultural Treasure. (Photo by Debb Bautista) 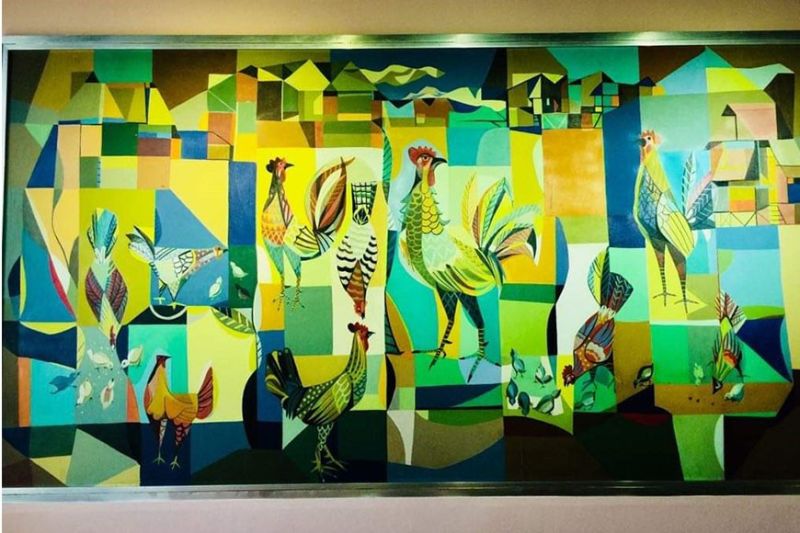 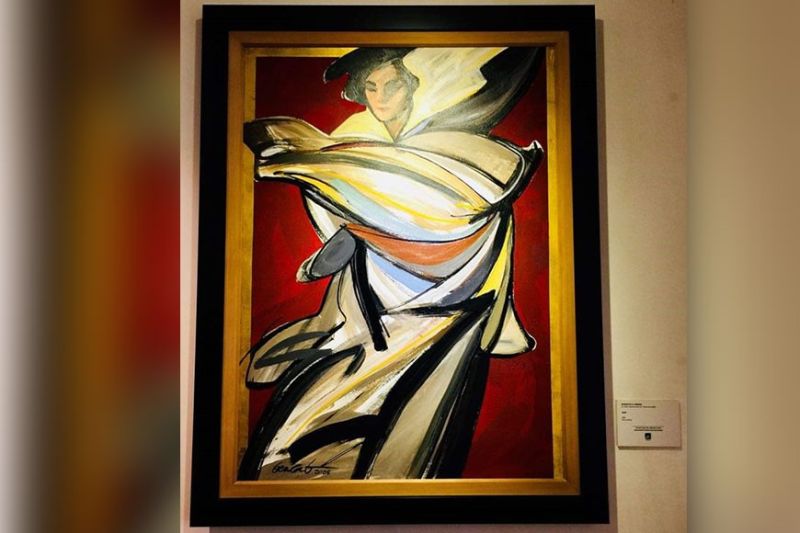 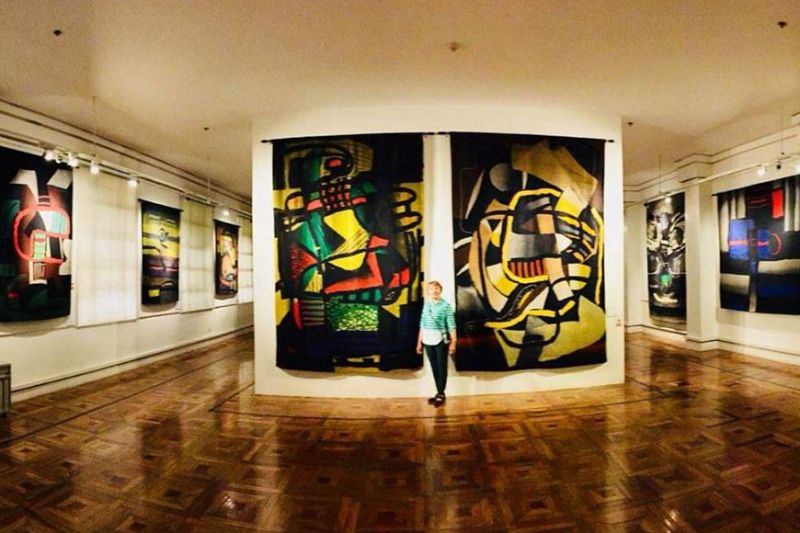 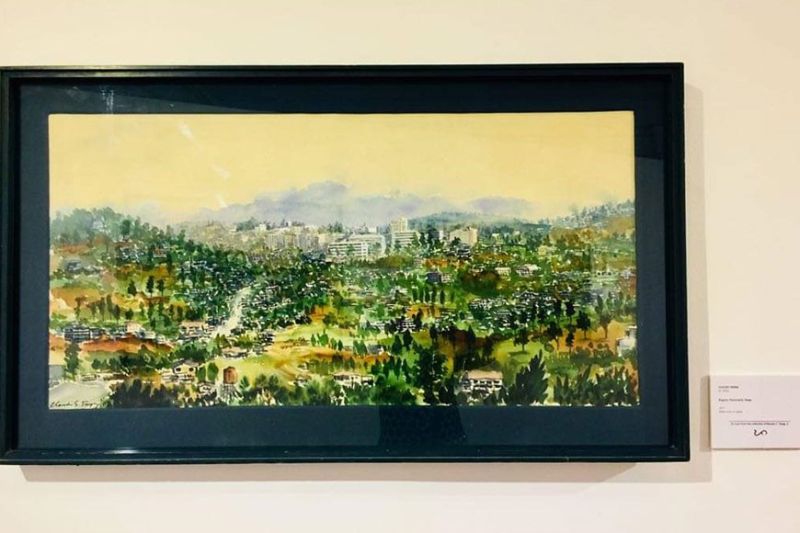 A scene of Baguio City is painted by Claude Tayag. (Photo by Debb Bautista) 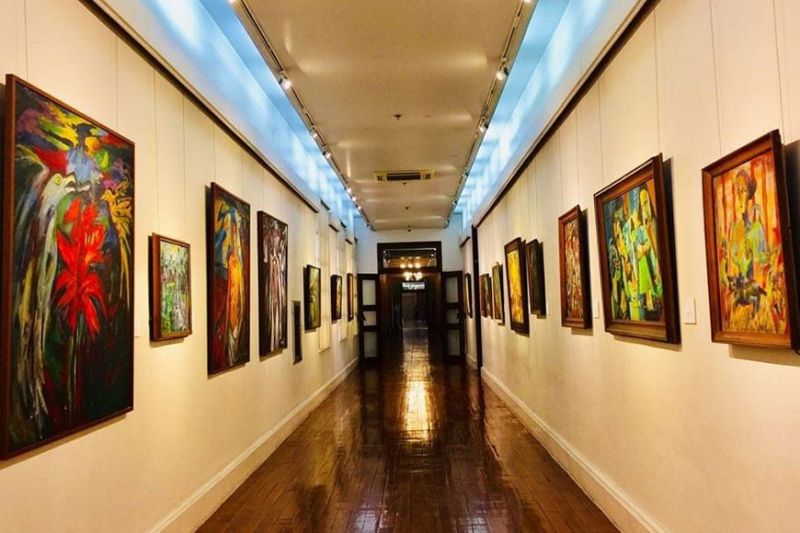 Even museum corridors are lined with canvasses of art. (Photo by Debb Bautista) 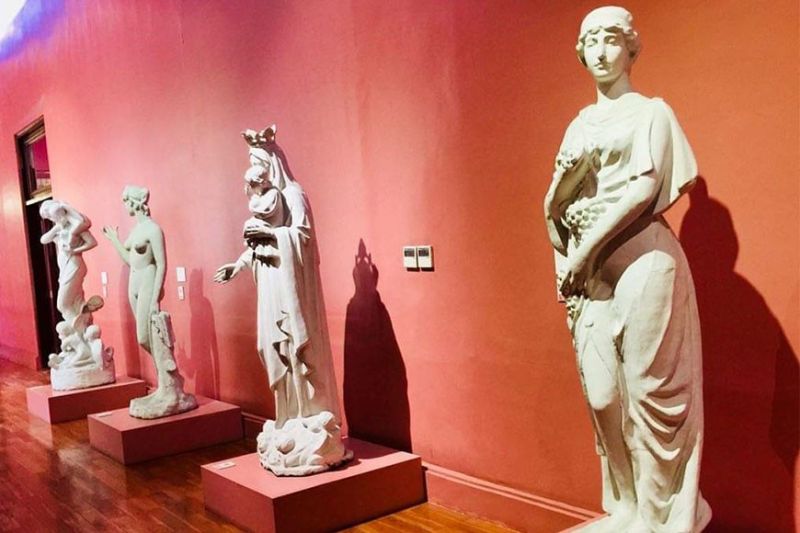 Sculptures are displayed in hallways. (Photo by Debb Bautista) 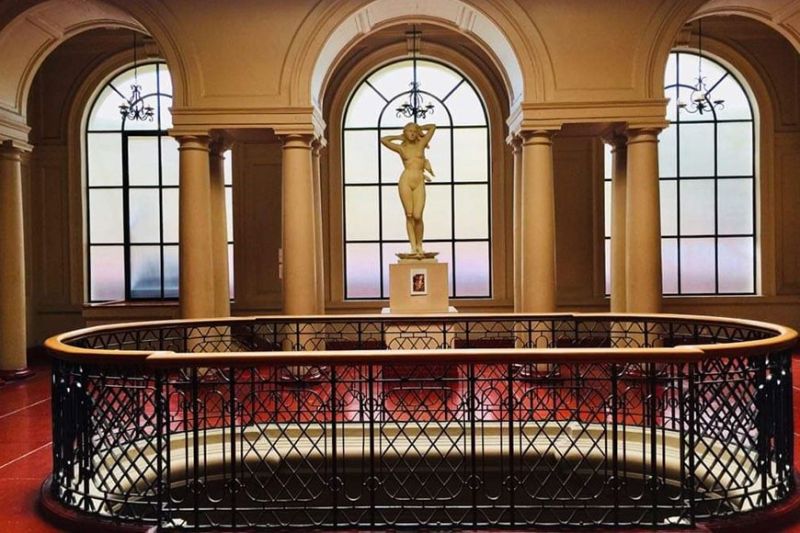 This is one of the attractive middle passages of the museum. (Photo by Debb Bautista)

THE National Museum of Fine Arts in Manila houses a collection of paintings and sculptures by classical Filipino artists. The Legislative Building was said to be the grandest and most impressive structure of all public buildings constructed during the American occupation which now houses the National Museum. The collection is composed of easel paintings, sculptures, icons, sketches and mixed media, and span the 18th-c to the late 21st-c. It’s been a long time since my last visit and glad to see more galleries which are well organized. My list of favorite painters is long, but I can only name a few here.

“Spoliarium” by Juan Luna is the most famous artwork in the Museum. The Latin word “Spoliarium” refers to the basement of the Colosseum in Rome, where dying gladiators were stripped of their garments and weapons after battle and left to take their last breath. Luna won the Philippines’ first gold medal for this canvas at the Exposition de Bellas Artes, Spain, in May 1884. Another masterpiece is “La Barca de Aqueronte” (1887) by Felix Resurreccion Hidalgo, also known as “The Boat of Charon”. This piece was inspired by Dante Alighieri “Inferno” which Hidalgo read while he was in Italy. It’s a graphic painting that shows how Charon mercilessly ushered condemned souls to the place of their eternal damnation. This picture won Hidalgo an abundance of awards in the 19th–c, cementing his place as one of the great Filipino painters in history.

All National Artists: Carlos “Botong” Francisco was a muralist painter and known for his historical works. The large painting illustrating the history of the Philippines from antiquity through the Spanish colonization to American period and the Japanese Occupation is the most impressive. Vicente Manansala often portrayed Philippine historical events, and also depicts Philippine cities and rural life. Blending traditional and modern techniques, Manansala’s technique of “transparent cubism” has become one of the most recognized painting styles among Filipino artists. I know personally Benedict Cabrera “BenCab”. He is the most distinguished painter of his generation, recognized for his portraits of women in bundled fabric.

I’ve been in different museums around the world and I can say that the Philippine National Museum is at par with other countries in the way they are preserved, collected, and presented. It is definitely worth your time and energy and a must-see for everyone – young, old, local, and foreign. Don’t forget, entrance is free!