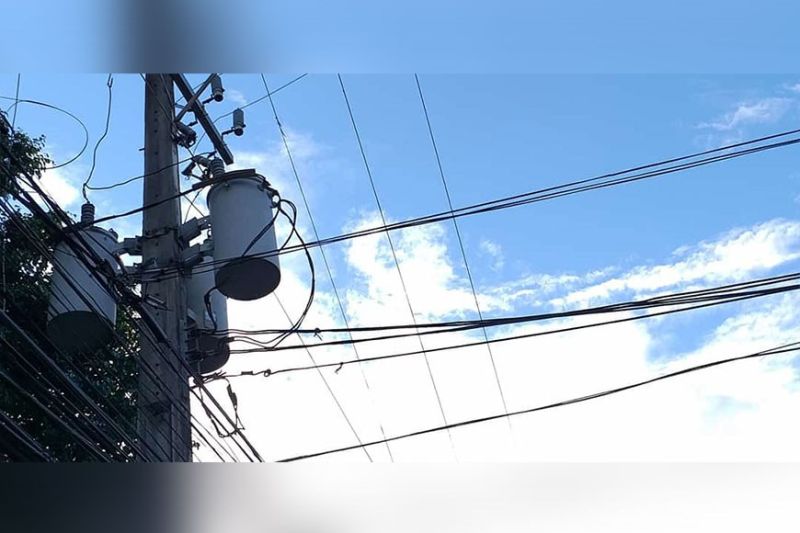 TWO electric cooperatives in Negros Occidental have announced a decrease in their respective power rates for January 2020.

The Northern Negros Occidental Electric Cooperative (Noneco), catering to consumers in the north, from E.B. Magalona and San Carlos City, lowered its power rate by P0.0390 per kilowatt hour (kWh).

Paulino Almedelia, corporate planning manager of Noneco, said the lower rate is attributed to the lower generation cost amounting to P0.1169 per kWh.

However, the transmission and systems loss charges have increased by P0.0218 per kWh.

Also, other costs like taxes and other government-imposed charges increased by P0.0560 per kWh.

Almedelia said the minimal decrease was due to the net fluctuation brought by the decrease in generation cost and increase in transmission cost.

"The decrease in generation is minimal commensurate to the decrease in the Wholesale Electricity Spot Market (Wesm) price," he added.

Catering to southern portion of the province, from Pulupandan to Hinoba-an, the Negros Occidental Electric Cooperative (Noceco) also announced that its power rate for this month reduced by P0.5418 per kWh.

Noceco general manager Jonas Discaya said the main driver of the lower electricity rates this month is the P0.3393 per kWh reduction in the generation charge, which moved from P5.8864 to P5.5471 per kWh.

"The overall rate decreased despite the increase in VAT in generation rate of P0.0064 per kWh and subsidy rates of P0.0011," Discaya said.

Noceco's distribution, supply and metering charges remain unchanged despite the decrease in the overall electricity rate for this month, he added.

The Central Negros Electric Cooperative (Ceneco) which caters to the remaining towns and cities has yet to announce its power rate.