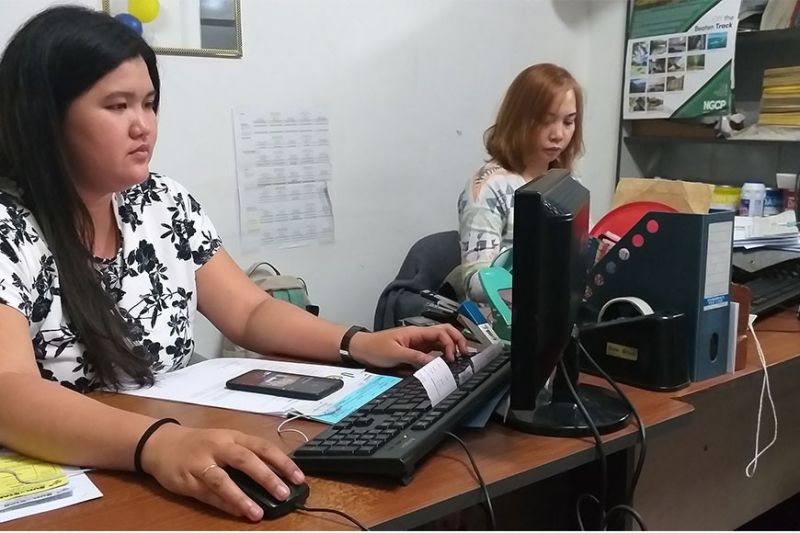 BACOLOD. The National Wages and Productivity Commission (NWPC) says employees who will work on April 9, 2020 are entitled to 300 percent of their daily wage rate. (Contributed photo)

A LABOR group based in Negros Occidental has lauded the move of the government making April 9 this year as two regular holidays in observance of Araw ng Kagitingan and Maundy Thursday.

The National Wages and Productivity Commission (NWPC) announced Friday, January 17, that employees who will work on that day are entitled to receive 300 percent of their daily wage rate.

Employees who do not work on that day are entitled to receive 200 percent of their daily wage rate, it added.

Wennie Sancho, secretary general of the General Alliance of Workers Associations (Gawa), said this is a welcome development for the labor sector.

Sancho, also the labor representative to the Regional Tripartite Wages and Productivity Board (RTWPB) in Western Visayas, said if the measure would continue to be implemented then it would motivate the workers to be more productive.

"It would also strengthen their purchasing power," he said, adding that it will serve as encouragement for the workers that extra hours of work would add to their income enabling them to provide more for the economic provision of their family.

The local labor group hoped that employers will strictly and religiously implement such measure for the good of the labor and management.

"Also, it will strengthen industrial peace," its official added.