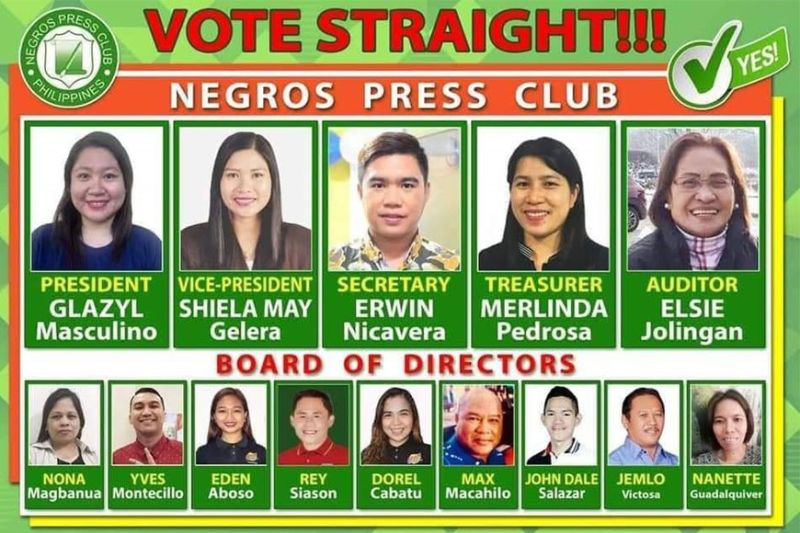 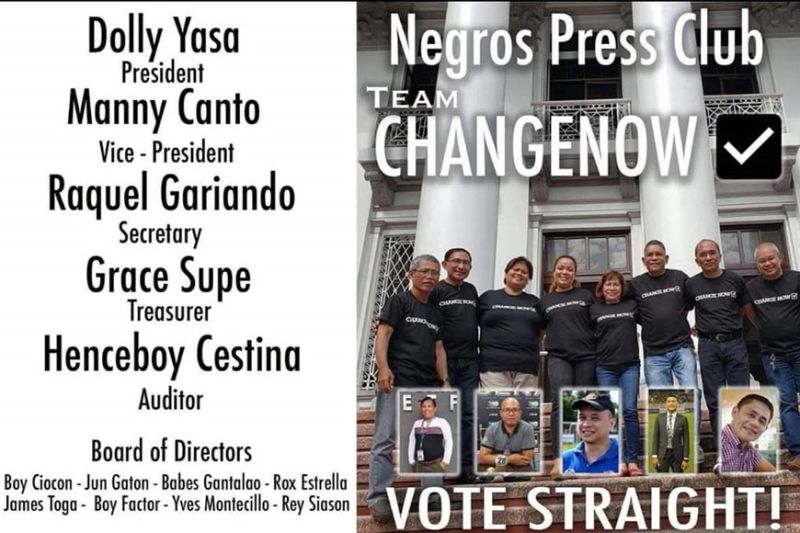 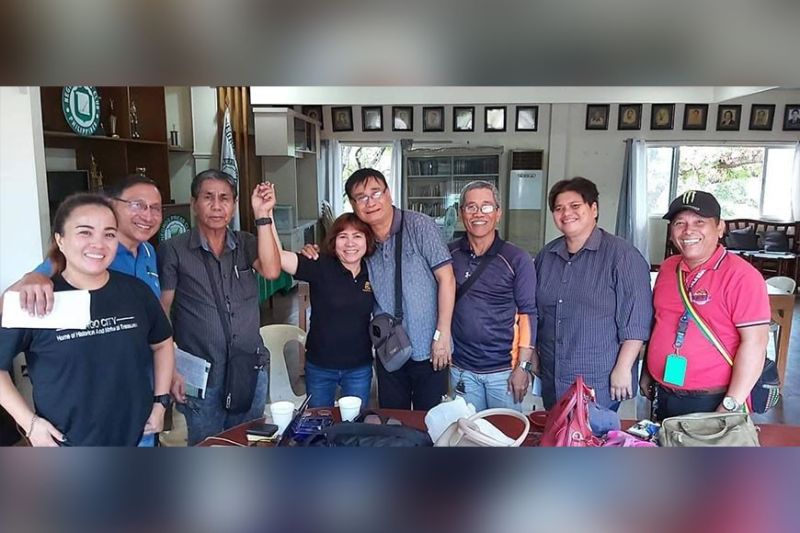 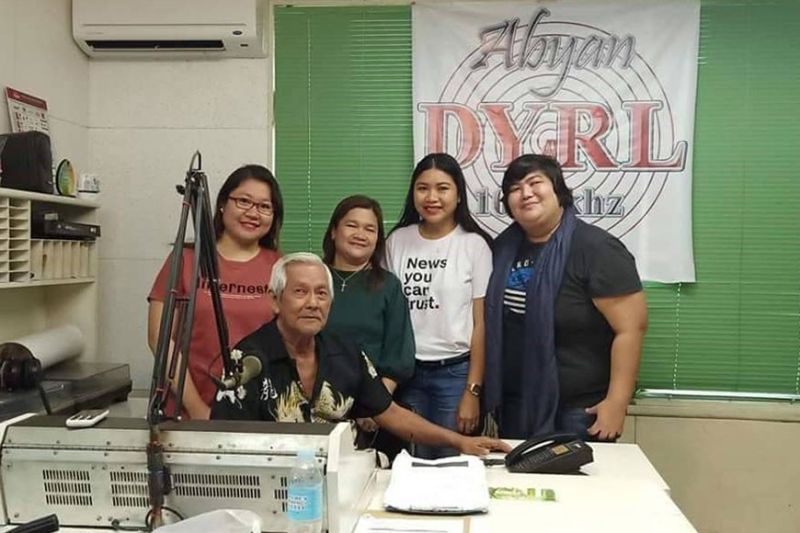 BACOLOD. A young and budding journalist Glazyl Masculino, a presidential aspirant for the Negros Press Club also gets the support of her peers. They were interviewed by broadcast icon Vic Mercado. In photo are Masculino, Mercado, Teresa Ellera, NPC past president and Marchel Espina, NPC Club member and National Union of Journalist of the Philippines Negros Occidental Chapter President. (Contributed photo) 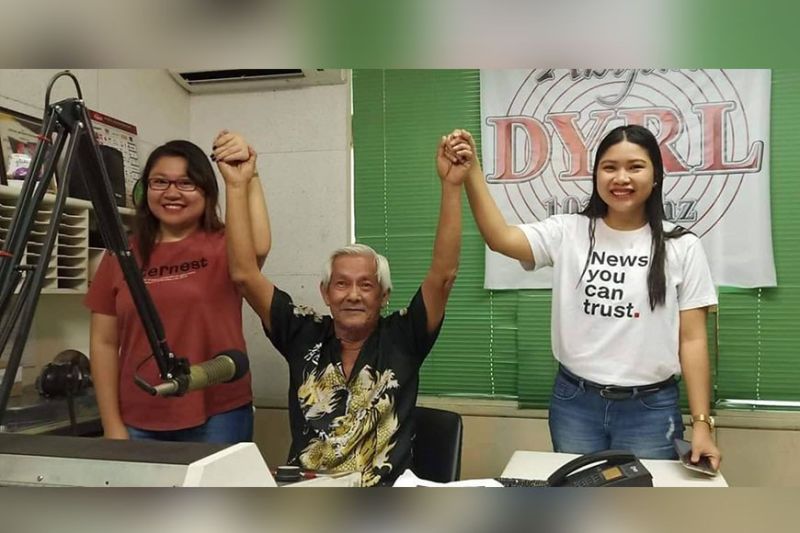 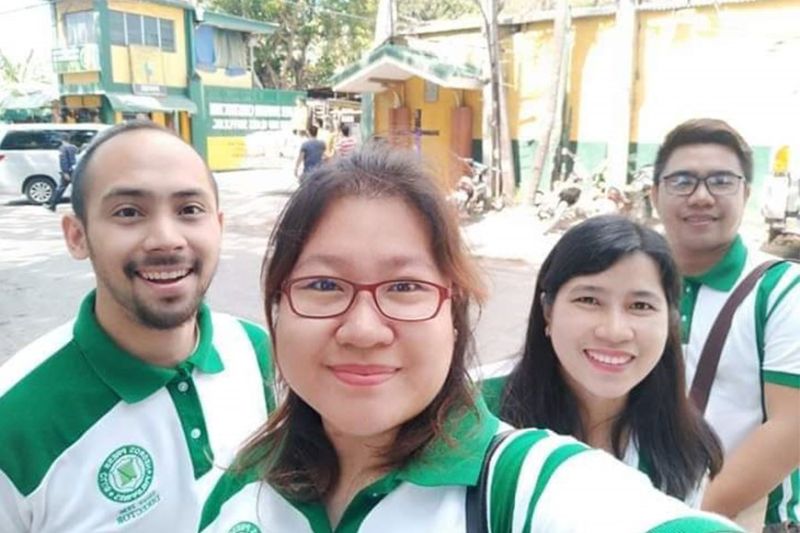 THE Negros Press Club election will be held on January 18 with more of less a hundred members to cast their votes.

With this election, the present leadership will be out and by March 1 the new ones will assume the post.

The race for the presidency appears quite exciting again after a slight respite. This excitement makes the club election colorful.

President Chrysee Samillano and her team will be reporting Saturday, January 18 on what they have accomplished during their term.

For board of directors, Boy Ciocon, Ram Radio; Jun Gaton; GMA One Western Visayas correspondent and Pasiplat FM; Babes Gantalao, Bandera Sweet FM; Yves Montecillo, RMN and Rey Siason, 104.7 Mues Radio. Prior to the club election is the conduct of a club assembly.