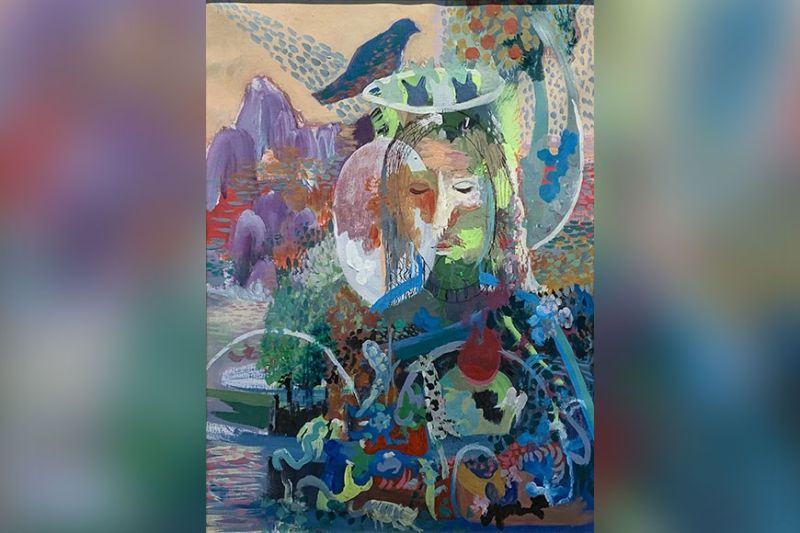 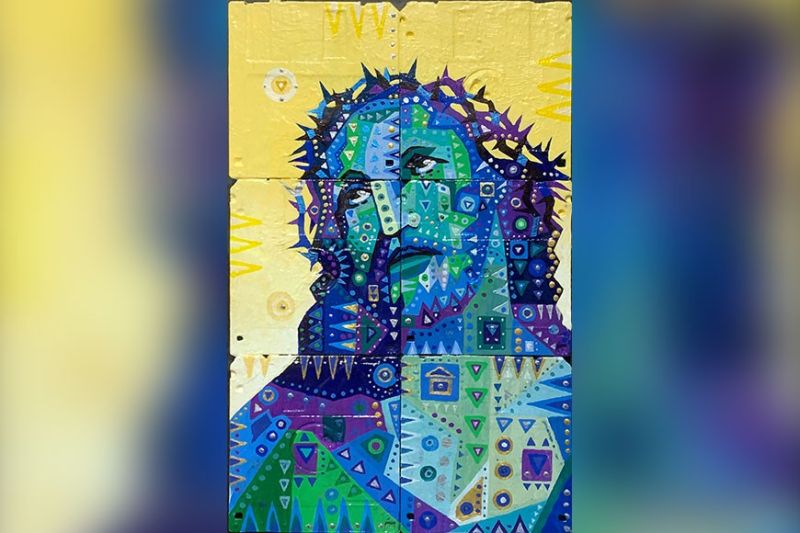 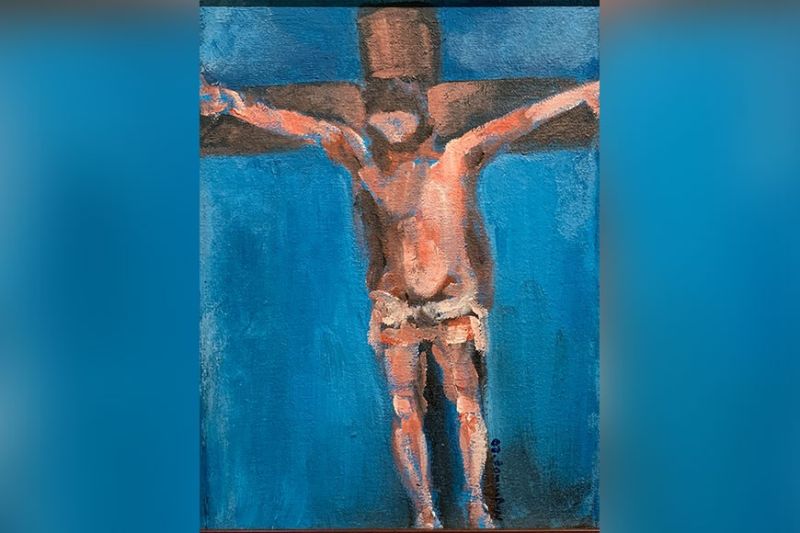 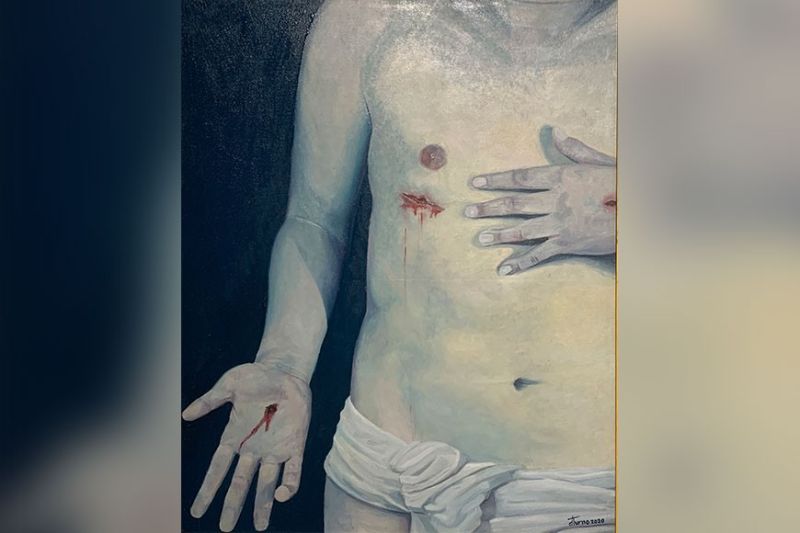 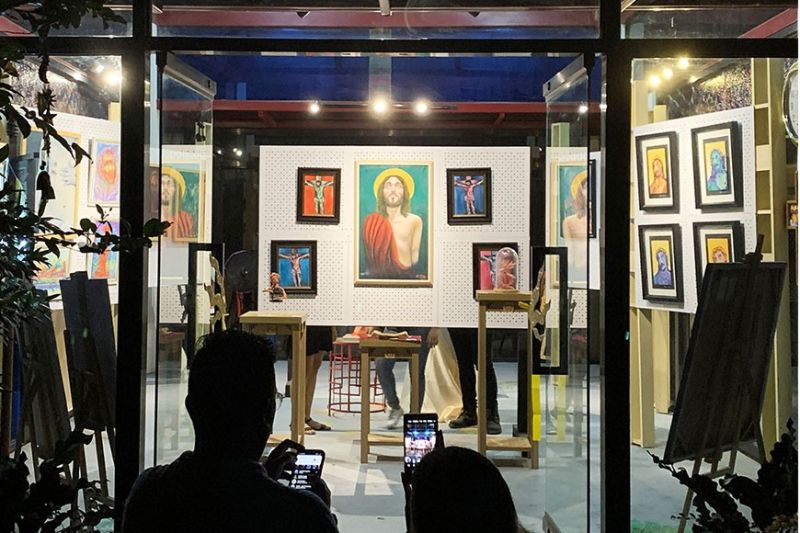 IT WAS an art show that took five years before it finally showed in Davao City. A brainchild of multi-awarded artist, Salvador “Buddy” Ching, the Kristo exhibit was first unveiled in Bulacan in 2001.

In 2005, it took its run in Manila. Together with Davao artist, Rodney Yap, the idea of holding the Jesus Christ-themed show in Davao was brought up.

(We have been discussing to do it here for five years but there’s no chance to happen. But I said that there’s time for it.)

Why in January and not on Holy Week? Rodney said the theme is “anto river.” They originally wanted to hold it on Christmas or December to celebrate the season, but the artists were busy over the holidays.

The preparation took time as well, confessed Rodney. He sent out invitations to selected artists to submit their proposed artworks for the exclusive exhibition to make sure everything was according to the concept. Finally, the curated show of Kristo in Davao was unveiled on January 16th, the Sto. Niño’s feast season.

The stretch of Tulip Drive has become the venue for restaurants on the city’s Southside. However, the street does not only offer nourishment for the body but for the soul as well. Tucked in a residence of Bernadette Gular, an artist and educator, along the restaurant row is an art hub, the Art de Triomphe. Together with Kristo 2020, it debuted to the public on the same day.

Because of its location, Art de Triomphe Art Gallery is easy to miss, for now. It will soon gain popularity just like its neighboring establishments. Why hold a selling exhibit in a yet-to-be-discovered gallery? Rodney said there are artworks best shown in high-traffic areas like the malls, but the Kristo exhibit is meant to be contemplative and one needs a more serene space for that. Art de Triomphe provides that needed area for the show’s concept.