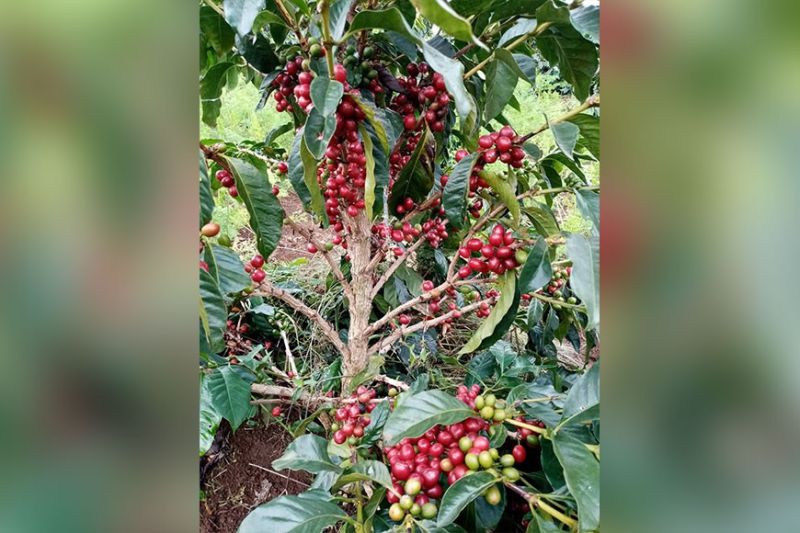 COFFEE industry players in Davao Region who will join the first Philippine Coffee Expo 2020 (PCE 2020) hope to cope up with the projected rise of global coffee demand of 175.8 million bags by 2020 amid low production.

During the stakeholders’ meet for the PCE 2020 on Thursday, January 16, the US-based nonprofit organization Agricultural Cooperative Development International/Volunteers in Overseas Cooperative Assistance (ACDI/VOCA) bared that the coffee industry is growing at a significant annual growth rate of 5.5 percent.

The organization also expects the coffee market to reach US$ 121.02 billion by 2021.

However, the Philippines continues to import coffee beans from other countries such as Vietnam, Malaysia, and Indonesia.

Data from UN Comtrade Statistics bared the Philippine imported US$ 79 million worth of coffee from Vietnam in 2018.

“There is a huge amount of money being paid to Vietnamese coffee farmers that could be paid for Philippine coffee farmers,” ACDI/VOCA specialty crop managing director T.J. Ryan said in his presentation.

(Our production is not even enough for our consumption that is why we import coffee.)

He said massive planting of coffee trees is one of the ways to overcome this challenge.

However, Balleque said the agency has observed significant improvements in the region’s coffee quality especially for specialty coffees since the interventions in the industry by the private and public entities began in 2013.

Balleque said among the areas in Davao Region groomed to be huge producers of coffee are farms around Mt. Apo such as barangays Balutakay, Bansalan, and Kapatagan in Davao del Sur, Brgy. New Leyte, Maco, and Maragusan in Davao de Oro, and in Talaingod town in Davao del Norte.

He said there are also untapped coffee-production potentials in the Bangsamoro Autonomous Region in Muslim Mindanao (Barmm).

He added the elevations in these areas are ideal for growing Arabica coffee which has an appealing market for specialty or graded coffees.

ACDI/VOCA, through the Philippine Coffee Advancement and Farm Enterprise (PhilCafé) Project, reported that the buying prices of specialty Arabica coffee from Balutakay Coffee Farmers Association can reach about P350 to P600 per kilo when graded or cupped as of 2019.

In the two-day PCE 2020, there will be discussions, sharing of technologies to increase productivity and sustain quality as well as building networks and business within the coffee sector.

The winners of the Philippine Coffee Quality Competition 2020 will also be announced in the expo.