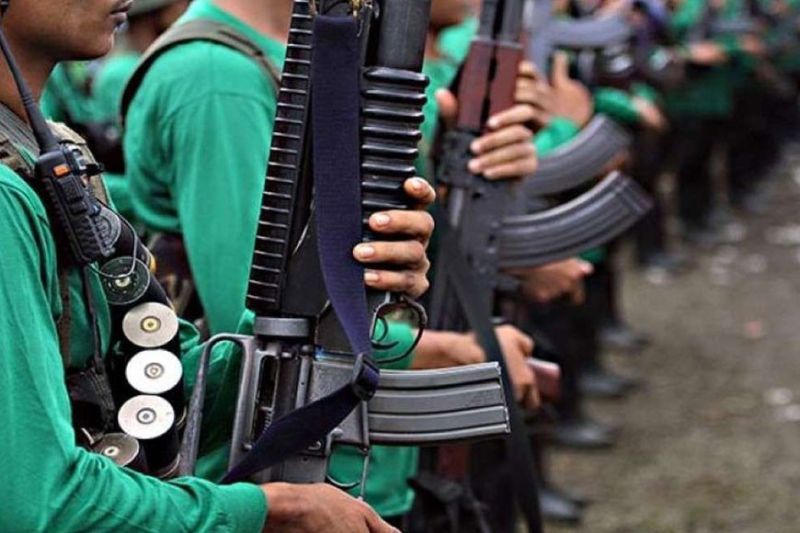 THE localized peace talks which the new Armed Forces of the Philippines (AFP) chief of staff is pushing is seen to be effective in addressing insurgency as the local government units (LGUs) know the condition on the ground better, thus they could take actions appropriate and needed in the area.

However, it would still be up to President Rodrigo Duterte if he will agree to this idea or no peace talks at all.

“Whatever the directive coming from the national leadership we will follow but the AFP said din na we are supporting the localized peace talks considering that ‘yong mga local government units will be in the front line who know better the issues on the ground. Mas mabuti sila ang kumakausap, nakikipag-usap para ma-address nila yong issues and concern ng mga mismong nasa ground,” Balagtey said.

(Whatever the directive coming from the national leadership we will follow but the AFP also said that we are supporting the localized peace talks considering that local government units will be in the front line who know better the issues on the ground.)

He said these are the efforts being taken into consideration to stop the half-a-century-old communist rebellion in the country.

Meanwhile, Balagtey said apart from the localized peace talks, they are also pushing a different approach through the implementation of Executive Order (EO) 70 which aims to institutionalize a whole-of-nation approach in attaining inclusive and sustainable peace, while creating a national task force to end local communist armed conflict and directing the adoption of a national peace framework.

All concerned government agencies will work hand in hand in delivering the needed government services to the affected areas to weed out the communist rebels who are capitalizing on the lapses of the government.

For his part, Lieutenant Colonel Joel Salaginto, battalion commander of 16th Infantry Battalion (IB), said the Paquibato District, a far-flung area of Davao City which was heavily infested by NPA is now peaceful.

Unlike before where several atrocities were carried out in the area, Salaginto said they no longer monitor any presence of an armed group. However, they are not discounting the possibility that they will return since other barangays in the periphery of the district are still affected thus, they consider Paquibato as “threatened”.

To prevent these communists from regaining ground, they have been in close coordination with the Peace 911 together with their Communist Support Program (CSP) team in going to the communities of Paquibato to have a dialogue with the people. Through this, they will determine their concerns and take appropriate action.