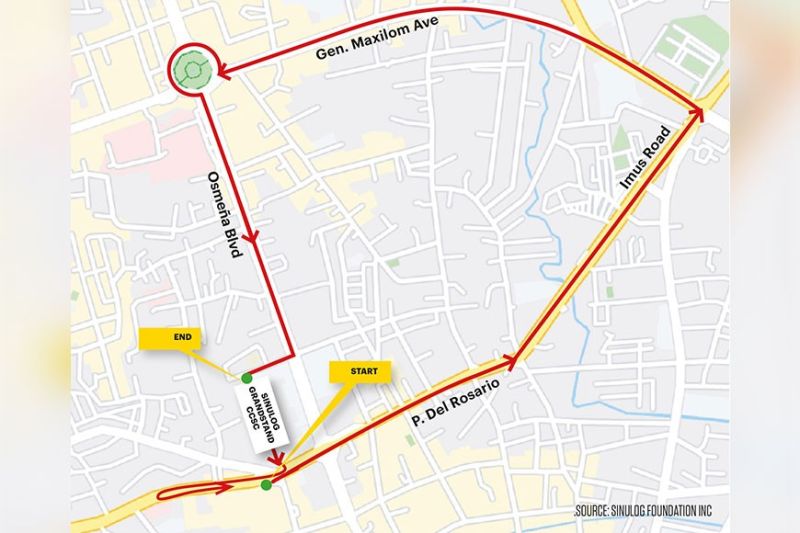 Participants then circle the Fuente Osmeña rotunda then proceed to Osmeña Blvd. to the CCSC.

It has been the same route adopted for years for the grand parade, Sinulog’s culminating activity.

Dance contingents will be joined by higantes, puppets and floats in the parade.

Some 6,000 personnel of the Police Regional Office - Central Visayas will secure the parade route.

President Rodrigo Duterte is expected to join the activity on Sunday afternoon.

It will be the first time for Duterte to witness the Sinulog, Presidential Assistant for the Visayas Michael Dino said earlier.

Duterte will give his message at the CCSC grand stage.