Solon: Exercise and the brain: Alzheimer’s 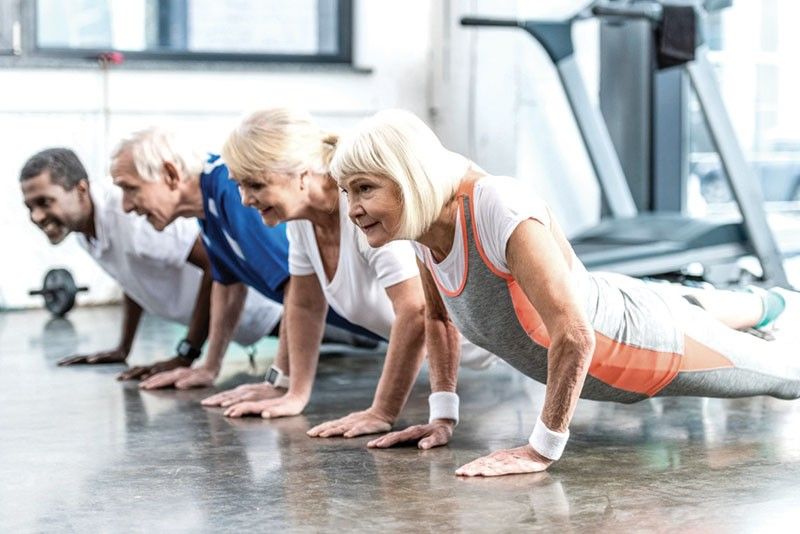 THERE are 50 million people afflicted with Alzheimer’s, a progressive disease wherein dementia symptoms gradually worsen over a number of years. In 2050, it is projected that over 100 million people worldwide will suffer. In 2018, research and pharmaceutical giants halted existing research into finding a cure for the disease. It goes without saying that they were out of luck and could not find a cure after years of study and billions of dollars invested in finding a cure. We may have family or know of someone afflicted with the disease. Those who know, understand how difficult it can be to care for someone with Alzheimer’s.

A person’s brain with Alzheimer’s is filled with the build-up of non-functioning nerve cell matter, and a loss of nerve cells and their connections. Think of your nervous system as an integrated circuit. Having Alzheimer’s means that the control unit isn’t working and the circuits are not connected to one another, hence signals are not transmitted. In earlier stages, there is mild memory loss but in later stages, individuals lose the ability to carry on a conversation and respond to their environment.

There have been traces of evidence showing that exercise can help prevent cognitive decline although the reasons remain elusive. Exercise is taught to create biochemical changes that provide a fertile environment for the mending of nerve cells. In mice trials, exercised mice showed signs of neurogenesis—creation of new nerve cells, and increased secretions of BDNF (Brain Derived Neurotrophic Factors)—a specific molecule that promotes brain cell growth. Combined with exercise’s effects on mood, exercise has shown promising effects as a therapeutic modality to those afflicted with Alzheimer’s and mental health issues. In a recent conversation with a Japanese acquaintance, doctors now prescribe working with an exercise professional to those with mental health problems, fatigue and lifestyle disease.

For those with Alzheimer’s, the right type of exercise can be a tool to help improve daily function. Simple interventions like walking 20 minutes a day or playing majhong may even be as beneficial as taking a pill. As always, consult your doctor before embarking on any exercise regimen.