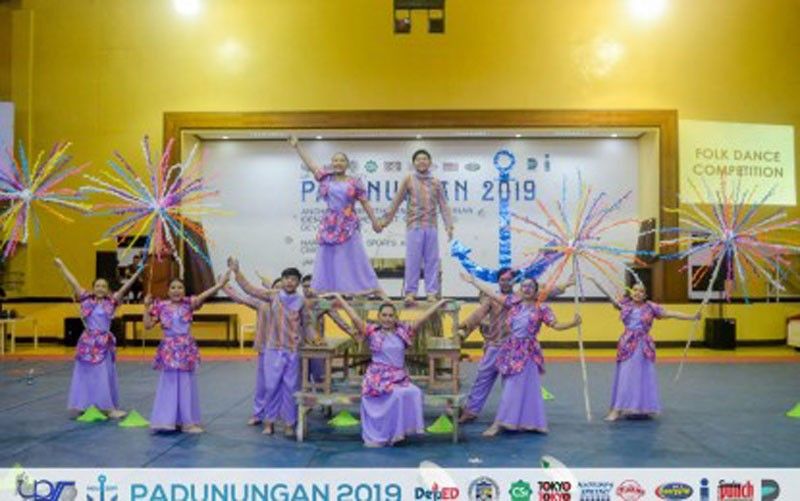 LINGAYEN. File photo shows participants of the Padunungan 2019, an annual event being organized by the University of the Philippines Subol Society (UPSS) for Pangasinan students. This year’s Padunungan themed ‘Rekindling the Fire: Establishing the Youth’s Involvement on Social Change and Innovation’ will be held on January 6 to 7 in Lingayen, Pangasinan. (Photo courtesy of UPSS via PNA)

LINGAYEN, Pangasinan – Some 1,500 students from elementary and high schools all over Pangasinan participated in various competitions focusing mostly on the province’s culture as the University of the Philippines Subol Society (UPSS) held Padunungan 2020 from January 6 and 7, 2020.

The UPSS is a non-stock and nonprofit organization composed of UP Baguio and Diliman students from Pangasinan province.

She said participants can use four major languages – Pangasinan, Ilocano, Filipino, and English during the contest under the 40th Padunungan’s theme: ‘Rekindling the Fire: Establishing the Youth’s Involvement on Social Change and Innovation’.

“I’m sure everyone will love this year’s Padunungan, as it will feature its first-ever video making competition,” Ico said in an interview on Friday, January 3.

Cash prizes, gift certificates, and other prizes would be given away to the winners, she added.

She said Lingayen would be a special place for the society, as they found the province’s capital to be historically and strategically invaluable.

“Since it is the 40th year of Padunungan, we could not help but reminisce its past 39 years; how the event endlessly grew and evolved into what it is now. And Lingayen would be a very good place to do this reminiscing. As the town's name suggests, “Lingayen” etymologically came from the Pangasinan word “Lingaoen”, which means “to look back”,” she said.

Since 1975, Ico said UPSS has been promoting service and excellence through our projects that will benefit the province of Pangasinan and its people in the sector of education, sports and recreation, environment, youth empowerment, and social services.

Padunungan, according to UPSS, comes from the root word “dunong”, meaning wisdom or knowledge.

Aside from the Padunungan, UPSS also conducted other activities such as college entrance test review for students in Pangasinan, community services for marginalized communities, among others.(PNA)