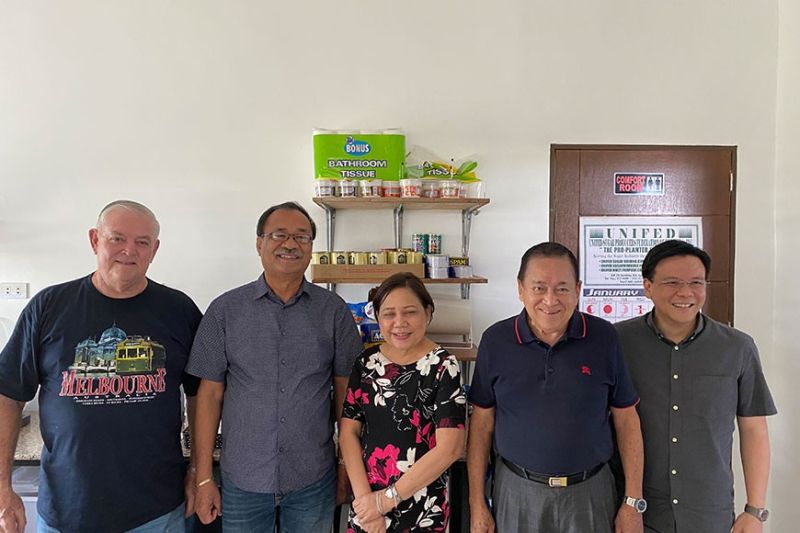 SENATOR Cynthia Villar is pushing for the creation of National Sugar Program under the Department of Agriculture because of the failure of the Sugar Regulatory Administration (SRA) to fully utilize the P2 billion Sugar Industry Development Act (Sida) Fund.

Villar said she cannot assess SRA in terms of its regulatory power but in terms of developmental the agency has failed.

She said that the sugar industry should focus on the developmental aspect because of the global competition.

“We need to be competitive. We have to compete to other sugar-producing countries,” Villar explained.

She pointed out that under Sida, the sugar industry has P2 billion annual allocation that should be spent for infrasture – P1 billion of which is intended for the farm to market roads, P300 million for block farm to improve the Agrarian Reform Beneficiaries, P300 million for shared facilities for mechanization, P300 million for cheap credits where small sugar farmers could avail loan with a two percent interest and five percent for the scholarship of the children of sugar farmers.

Villar said the sugar industry through SRA underspent the said allocation. In fact this year instead of P2 billion they are only given P500 million allocation because the Department of Budget and Management believes the industry does not need the budget after they failed to fully utilize it for the past years.

“Maybe they do not want that the farmers will improve,” Villar pointed out.

In terms of regulation, Villar said the SRA has not sent to jail a single smuggler.

Villar has talked to some sugar farmers about their concerns and personally assessed their situation to see what can be done to make them more competitive.

On the part of Lambino, he said that the alleged cartel in the sugar industry will be referred to the Philippine Competition Commission so that it would be properly looked into.

“We are now in a competitive age. We have to liberalize. It’s just a matter of time,” she added.

Villar also pointed out that because of the lobby of the sugar industry, higher tax is imposed on High Fructose Corn Syrup which was used by the manufacturers before to address the complaint of the sugar industry leaders. However she said, the manufacturers who opted to use locally produced sugar are now complaining because of high price of sugar.