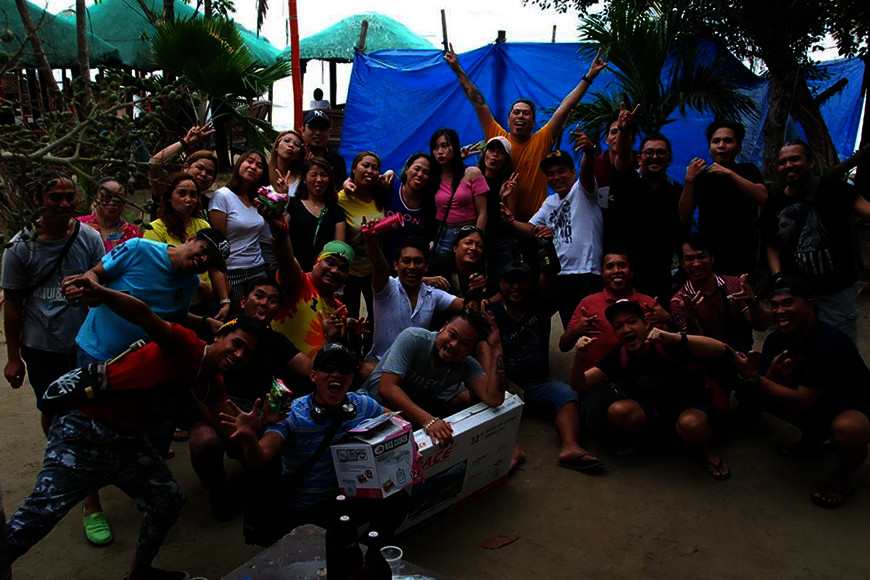 CAGAYAN DE ORO. Young and old alike, the CdeO musicians in complete jubilation during the culmination of a `pahabol’ christmas party off Sonrisa beach in Barangay Bayabas. (Tyke Elizaga) 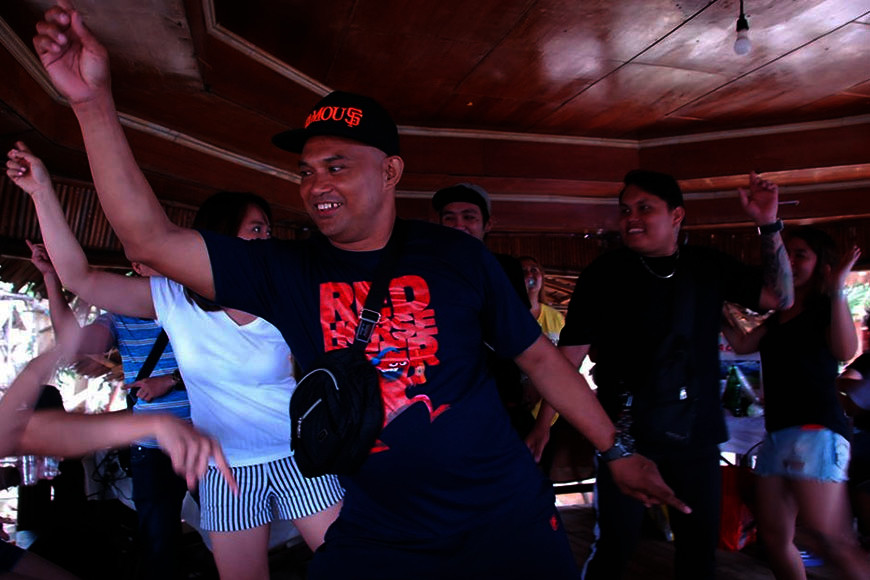 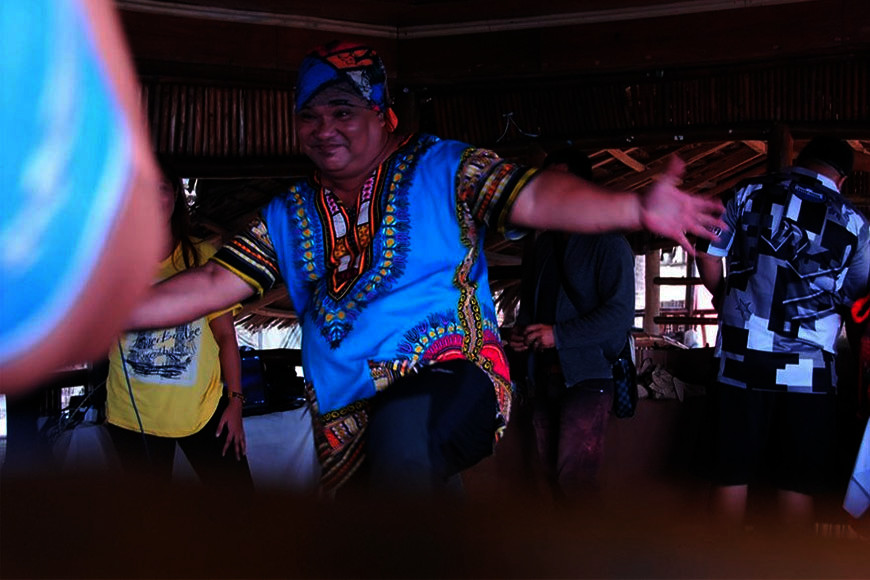 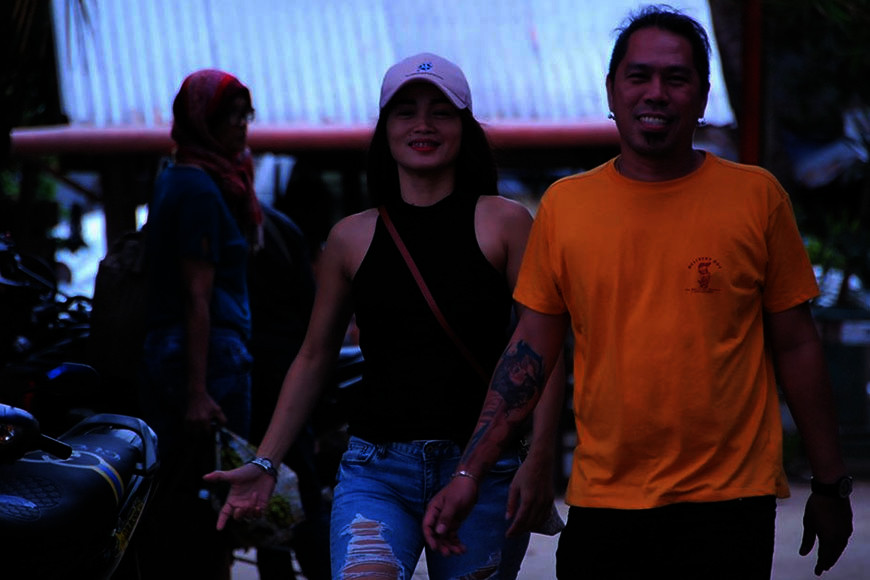 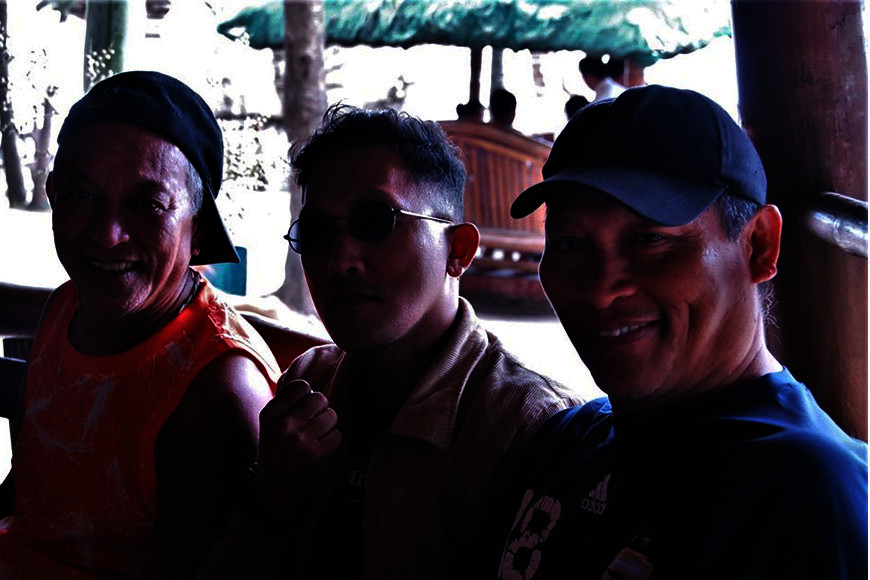 CAGAYAN DE ORO. Just among the familiar faces of the Rementizos, arguably the biggest music family in the locality. (Tyke Elizaga)

WHO doesn’t love a Christmas party in January?

For busy souls like musicians, who would better off prefer to spend Yuletide season with family and immediate relatives, the first month of the year could be the best time to have a catch-up party with brothers and sisters in local music industry.

The one that unfurled last January 11 off Sonrisa Resort in Barangay Bayabas was another memorable get-together being shared by the old and young entertainers in the City of Gold.

Unusual as it may be, the day-long event quickly developed as more on dancing (tala magic?) than singing, though the portion that i like the most was the unabated flow of carefree conversation.

Of course, who would not love the surprise “pa-raffle” of donated items from fellow musikeros abroad most of them would rather hide their names under the cloak of anonymity.

Always humble as he is, Rementizo went on to acknowledge Jackals Live, Gamba Sports and Bar and co-musicians from abroad as largely instrumentals for the success of the momentous affair.

“No air, no frill. It’s maybe too late but still rock ‘n roll. No inhibition and reservation for everyone who came to share the joy and fun. Everything just flowed naturally like a beautiful song. And it was a very special moment for me and you know the reason why,” sidestepped grizzled drummer and percussionist Harry Marson of Kagay and the Kung Fu Pandas.