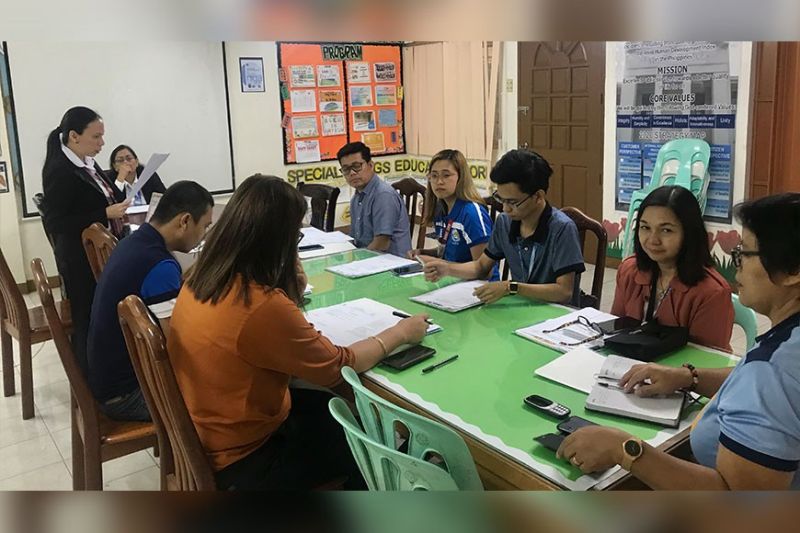 In 2019, 10 out of the 12 towns and city in the province achieved ideal, the highest level of functionality.

“We have to make sure that highly-functional LCPCs sustain their status for the following years and we should also help others to be functional as well,” Provincial Social Welfare and Development Office (PSWDO) head Marilyn Tigas said during the PCWC meeting held Tuesday, January 14, in Balanga City.

Tigas, who also co-chairs PCWC, stressed that Limay and Abucay are the only towns in the province that haven’t achieved the ideal status from the recent years of assessment.

PSWDO is set to capacitate Day Care workers in Limay as well as its Municipal Council for the Protection of Children (MCPC).

PCWC will also assist the MCPC of Abucay by orienting all of its council members on proper documentation of their projects and programs.

Meanwhile, members of the Inter-agency Monitoring Task Force of PCWC will undergo an Orientation on LCPC Assessment to equip them for the annual on-site functionality validation of the 11 towns and the lone city of Bataan.

Based on the Department of the Interior and Local Government Memorandum 2002-121, local government units are mandated to organize their respective LCPCs at the barangay, municipal, city and provincial level.

LCPC is responsible for planning and spearheading programs for children in the locality with the end goal of making it child-friendly. (PIA-Central Luzon)