Meet the Cast: The Diary of Anne Frank (Part 1) 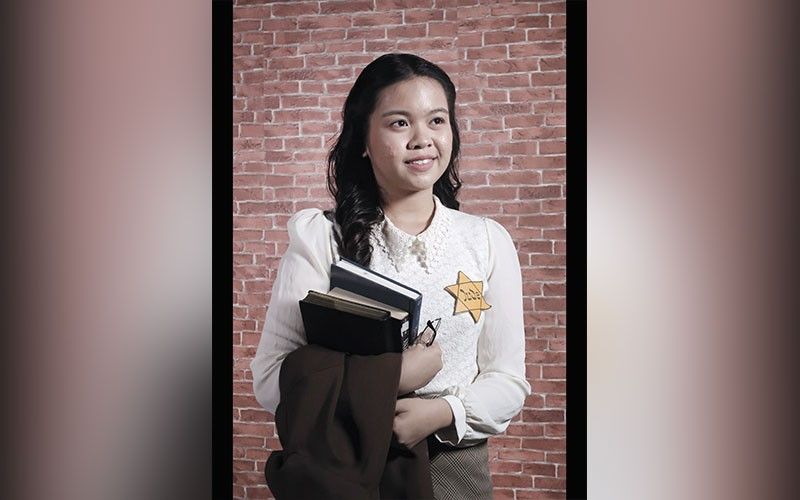 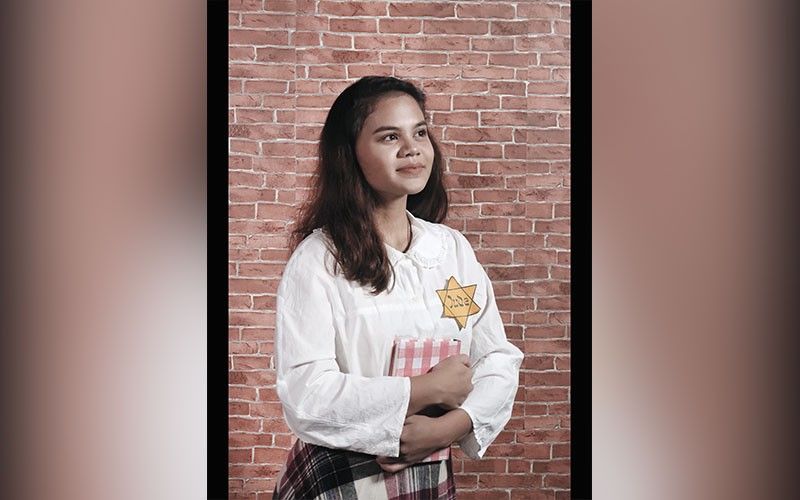 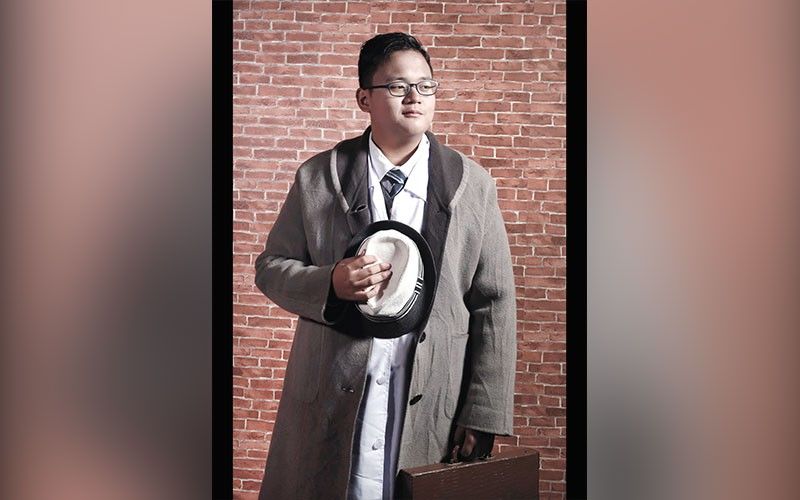 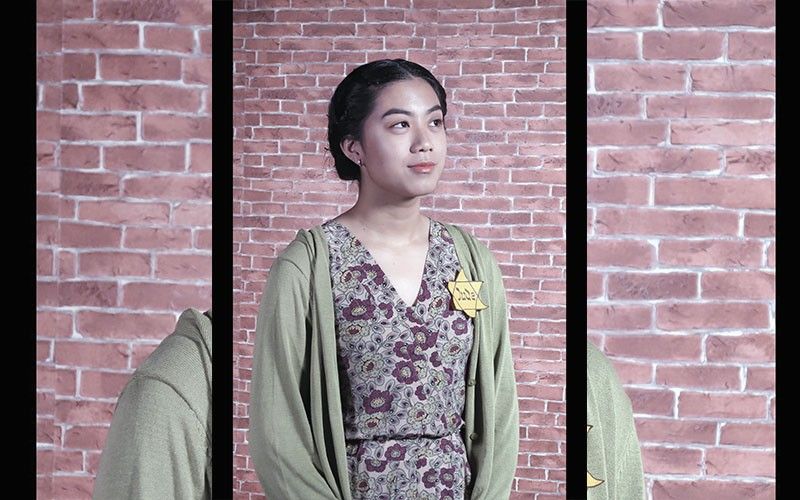 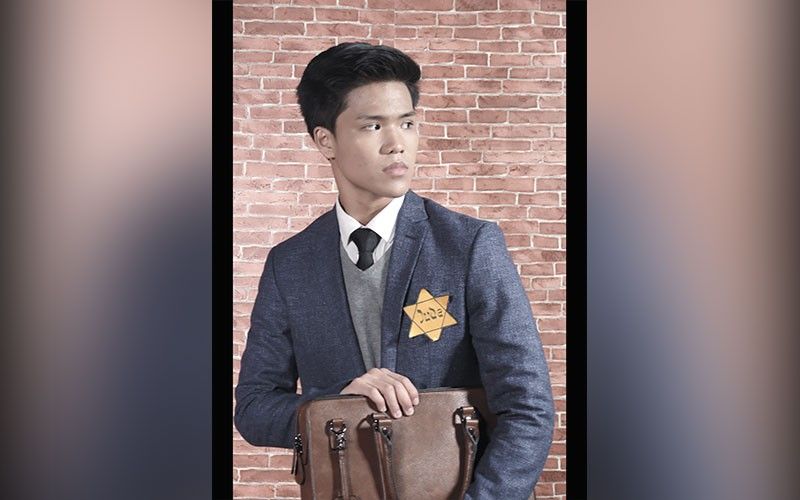 Title: “The Diary of Anne Frank” is a Tony-award winning play, by Frances Goodrich and Albert Hackett adapted by Wendy Kesselman, that showed the daily horrors real people faced to survive the Holocaust. It is based on the diary of a girl who spent two years in hiding with her family during the Nazi occupation of the Netherlands. This poignant story is one that still resonates until today, reminding people of a time in history that must never be repeated.

For the first time ever, Cebu will see the story performed by a local cast—with most of the production’s team aged under 30. Brought on stage by Broadway Youth Cebu, the creative direction is a collaboration between Cebuano international director Allan Nazareno and Cebuana debuting director, Tiffany Neri.

As for the cast, here’s a sneak peek of who they are, the characters they play, the challenges they’ve faced, what they have learned and why Cebu should see “The Diary of Anne Frank.”

“As an actor and a student at the same time, I find it quite challenging to manage my time. Memorizing lines is also a challenge for me since I have a lot of lines yet so little time to memorize them. But with the help and guidance of our mentors, I was able to push through. Through the play, I have learned that it is important to be hopeful in difficult times and that we should always see the goodness in the hearts of people. I hope that in the future, people will appreciate and give more support to the Cebuano Theatre Community.”

“As an actor who has only experienced portraying comedy/comedic characters in theater, it is my very first time portraying a serious-toned character so even if this is a personal challenge, I believe it will spark growth and is an opportunity for me to step out of my comfort zone.

This is proof of our sacrifice and dedication. In spite of being busy students, we strive to deliver this play that has inspired us—not only to be on stage, but to also move the hearts of the audiences by producing a quality play.

Cebu has produced several theatrical plays that have truly deserved to shine in the spotlight, if not only held back by the lack of support from audiences. Just as any local artist would wish to achieve, I hope that in time the inspiration that has put us theater actors on the stage would also inspire and spark the interest within audiences to appreciate theater in all of its shapes and forms; whether it brings out the feelings of positivity or negativity; whether it entails a musical score or simply the raw acting of a straight play; whether it relates to the experiences of the current society or not and all the other aspects that is brought forth by the story.”

“Through the story, I learned that the Jews really had it hard during the Holocaust. The Franks and the Van Daans didn’t even have it as hard as those who were discovered or caught. Their freedom was stripped away and they were cast out to go into hiding and live in a box for years. It was such a shock for them that one day they were living normal lives being able to do what they wanted when and how they wanted to but then, in a snap, they had to be very careful with every move they made and even every breathe they took. They had lived their last days tiptoeing and living on the edge.”

“There’s a bit of pressure in portraying a real person, much more a character as intriguing as Margot. Many people say it’s just like putting yourself in one’s shoes and doing a ton of research, but frankly, it takes so much more than that to fully emulate the role you’re given.

I hope that Cebu theatre becomes inclusive. A lot of people who want to see shows or even become a part of them are denied these ventures because many of them are incapable in different aspects—lack privilege, financial capabilities—I hope the Cebuano theatre community forms an initiative so it can open its doors to everyone.

Art is something wonderful, even life changing, so I strongly believe all should have the opportunity to experience it even once in their lives.”

“My character is the one considered as the ‘outsider’ of the Secret Annex. He is a man in his 50s and a dentist by profession. I feel very honored to play Mr. Dussel, and I love how I can be very blunt and very nervous at the same time with his character. The challenge I face in portraying Mr. Dussel is making Charlotte, his beloved, seem like a real person I leave behind.”

Aligned to the BYC mission of using theatre as a teaching tool to expand the capacity for empathy among young people, “The Diary of Anne Frank” will be showing at 7 p.m. on Jan. 31 and Feb. 1, 2020 at the University of the Philippines Cebu Performing Arts Hall. #WeMustNotForget