Folayang gets new opponent at ONE: Fire & Fury 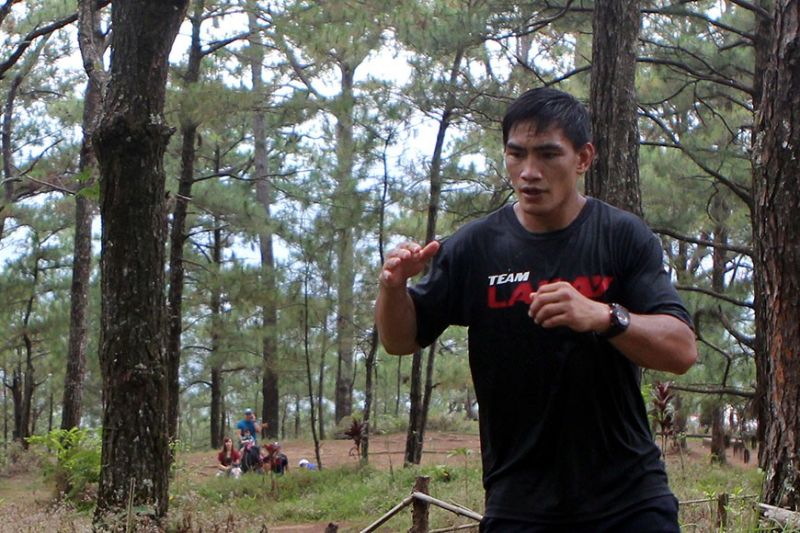 A NEW fighter has stepped in to face former One Championship lightweight world champion Eduard Folayang.

ONE, the largest mixed martial arts promotion in Asia announce in its website that Folayang will instead take on Pieter Buist ONE’s Fire & Fury which is set at the Mall of Asia on Friday, January 31.

Buist will come into the match after a successful first year in The Home Of Martial Arts that saw him score a pair of spectacular wins.

In May, he opened his account in the Circle in Bangkok, Thailand, against Kota Shimoishi with an incredible comeback victory he earned via second-round knockout due to a series of knees.

The Dutchman’s knees played a big part in his bout in October when he outstruck Antonio Caruso to claim a unanimous decision in Jakarta, Indonesia.

Buist trains with some of the best mixed martial artists in Europe at the Team Souwer and Combat Brothers gyms, and has finished 11 of the 16 opponents he has beaten, which should make him a dangerous challenge for Folayang.

Folayang on the other hand had two reigns in his division and saw action in November last year when he earned a win by technical decision against Amarsanaa Tsogookhuu.

ONE: FIRE & FURY will also feature four of the Team Lakay representative’s training partners, including Joshua Pacio, who will defend the ONE strawweight world title against Alex Silva in the main event. Folayang was supposed to take on rising star Ahmed Mujtaba of Pakistan.