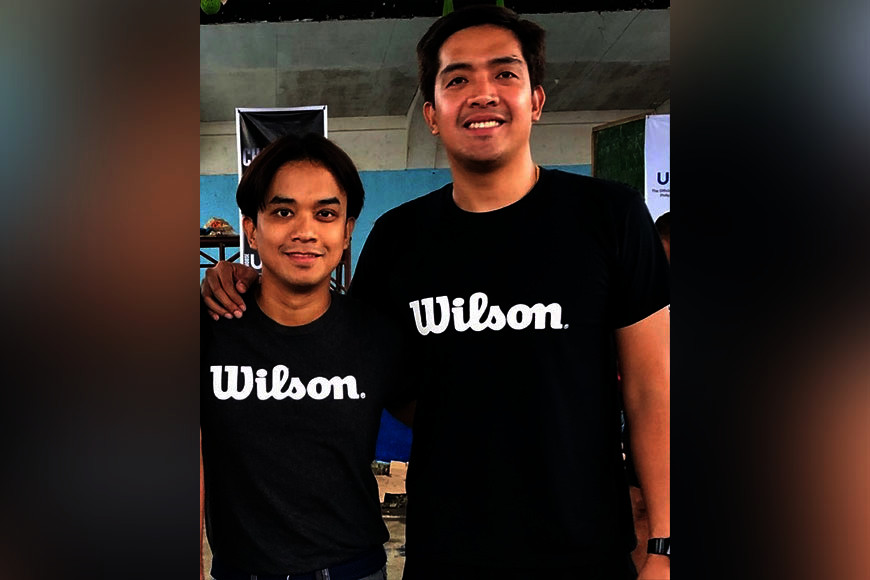 THE Lanao del Norte leg of the Wilson 3x3 basketball tournament rolled off on Saturday-Sunday, January 18 to 19 at the Magoong covered court in Linamon town, Lanao del Norte some 104.3 kilometers from Cagayan de Oro City.

Winners in this leg will advance to the National finals set in Manila on May 16-17.

Official venue will be announced later.