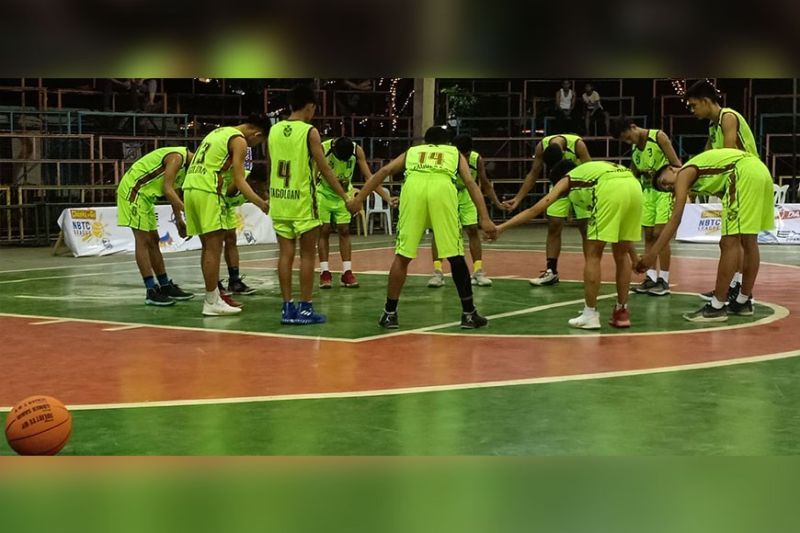 But they’re both in great danger to miss the final tickets when they face Bobontugan National High School of Jasaan and Opol National Secondary Technical School this morning (January 19) in the top-4 crossover round of the Chooks-To-Go National Basketball Training Center League Qualifier in Misamis Oriental at the Tagoloan Dome.

Barely hurdling all their elimination matches in thrilling fashion, the Tagoloan Eagles will try to rely again on the lusty cheers of hometown crowd as their main source of strength and courage in their 9 a.m. match-up with Jasaan dribblers bannered by the all-around power forward Rivera.

“Jasaan’s top gunner Rivera is a very talented player who can score from almost all angles. He will be the biggest headache for Tagoloan’s quest for a final seat,” said Dave Casas from the technical staff of the league presented by SM and also supported by VIVO, PLDT, Gatorade, Darlington and Exped.

The Cagayan de Oro-based MOGCHS hoopsters, who almost squandered a 14-point lead in their breathtaking escape over Bobontugan NHS, are also expecting a rough sailing opposite the Opol Dolphins who started strong before suffering their only setback at the end of the single elimination round for two clustered brackets.