No classes in all public schools in Cebu City January 20 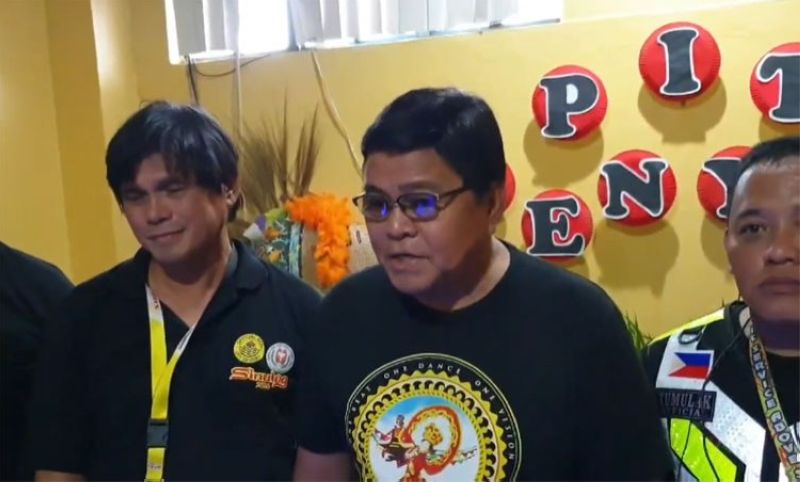 CEBU City Mayor Edgardo Labella has declared the suspension of classes in all levels in all public schools in Cebu City on Monday, January 20, 2020.

Labella said there will still be a whole-day activity Monday, with winners of the Sinulog Grand Parade expected to perform once again during the awarding ceremony Monday afternoon and the city will still be busy with the number of tourists and the tons of garbage that are expected after the Sinulog festivities.

“I am constrained to declare that there will be no classes in all levels in all public classes in Cebu City tomorrow, Monday, January 20, 2020,” he said.

He clarified, though, that “with respect to private schools, I submit the matter to the discretion of the school administration.”

The Sinulog Festival is considered Cebu’s biggest and grandest festival. This year, a total of 31 contingents have joined the grand parade. (LMY/With reports from PAC)