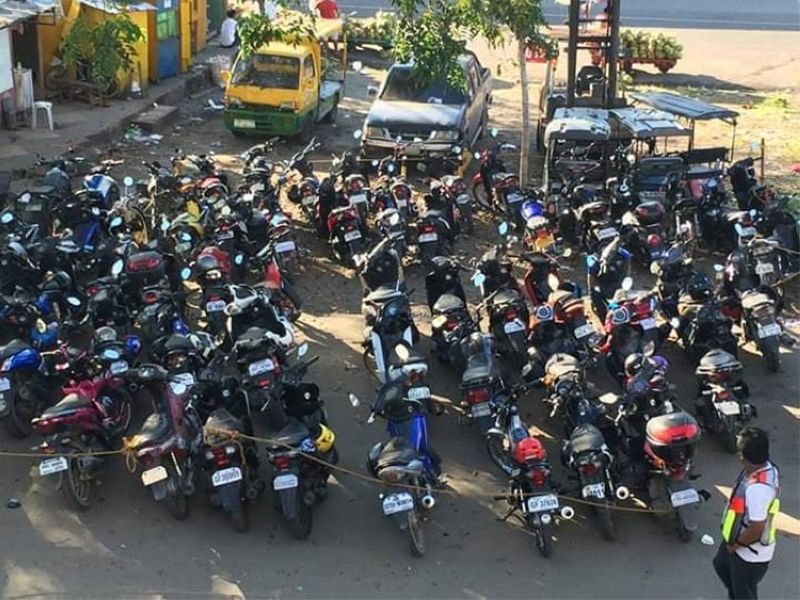 THE Cebu City Transportation Office (CCTO) has towed vehicles like cars and motorcycles that were illegally parked along the carousel route since midnight Saturday, January 18.

In its official Facebook page, the CCTO reminded the violators to settle their citations in its office at the Ramos Public Market until 10 p.m. Sunday, January 20.

"During our clearing of the carousel route, we towed 110 motorcycles and two cars. We were not lacking in our warnings to you regarding the said operation," the CCTO said in a statement.

Cebu City Mayor Edgardo Labella issued a conditional moratorium that suspended the clamping and towing last January 13, 2020. He said it will last until January 19, 2020 after the Sinulog Grand Parade.

Since the start of the novena masses for Señor Sto. Niño, 335 four-wheeled vehicles have already been clamped.

Labella said if the vehicle caused traffic on the road with the influx of tourists, it will be towed. (JOB)