Custodio: Tales of Tala and Taal 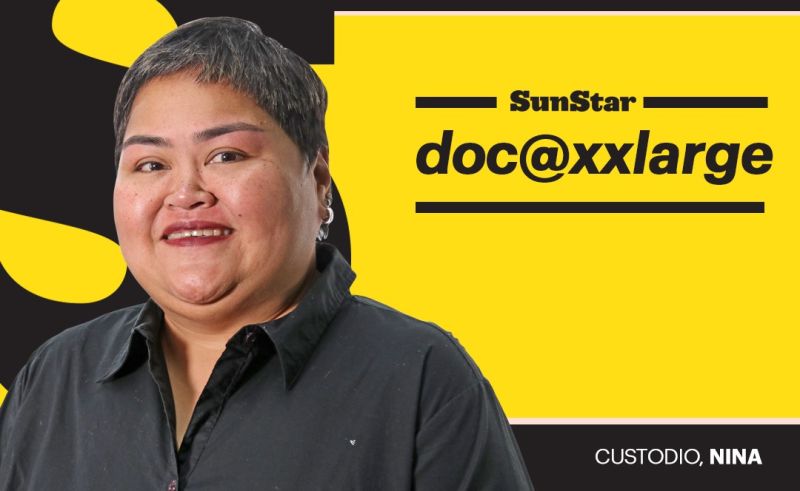 THE Tala dance craze is amusing and funny. Who would’ve thought a three year old song would catch on?I see different dance covers by people from all walks of life. By now, we might be getting Tala fatigue from all the hoopla about Sarah Geronimo’s dance moves but early this week I saw an uploaded video from Siliman University of a guard dancing to it and it made me so happy! I think we need a lot of good vibes lately since we have been going through so much as a country since the last quarter of 2019. It started with the earthquakes and typhoons, now we have an erupting volcano!

Like me, you were probably glued to all updates concerning the eruption. We slowly witnessed its awakening as alert levels rose from 1 to 4. It’s disarming to see the once lush and cool weekend getaway become a sea of gray and a vision of much devastation.

The pictures of the volcano are breathtakingly beautiful. You momentarily forget the chaos and heartbreak that it’s causing.. And as if that wasn’t enough, some take advantage of the situation for monetary gain. I couldn’t help but feel disappointed. We can only pray that things end soon. It is disheartening but we are a people with faith and hope. We always watch out for that silver lining and hold on to it for good vibes! We always find ways to cheer up!

You’ve probably seen pictures of the “fashion show” of donated clothes worn by the Taal evacuees in Batangas, right? It was all over social media and it was hilarious! There was an old woman wearing a girl scout uniform and an old man wearing a dress! I saw a picture of someone sprawled on the floor in a mermaid costume! There were people dressed as PSG, Jollibee crew members, security guards. There were people in wedding gowns and ball gowns too! I could not help but think why in the world would they donate such clothes?!

I think some people in such harrowing conditions would take these badly but when you look at their faces, they were all smiling. It was amazing to see them able to laugh at themselves in their newly acquired wardrobe! Filipinos always find something good in any bad situation! They find humor amidst the chaos. Resiliency at its finest! And with the spirit of bayanihan pouring into Batangas from all over the country, how can they not overcome? The government supports them and so do we! All we need is to pray and everything will get better soon. Faith, compassion and support always save the day.