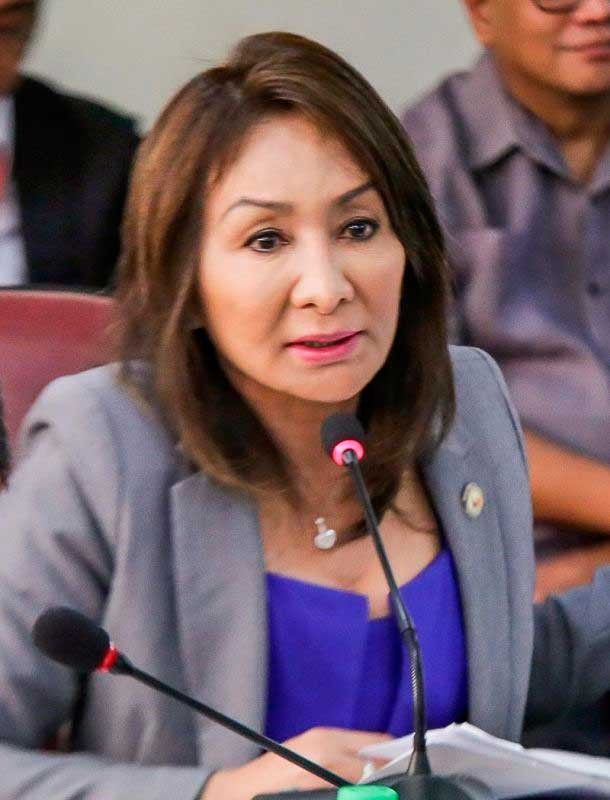 AS CEBU Gov. Gwendolyn Garcia wants a cheaper subscription plan for the communication allowance of all Capitol officials, the Capitol will now avail itself of the Plan 799 from Globe Telecom Inc.

Garcia said that the use of the cell phones issued is for text, calls and work purposes only, not for personal use.

As the subscription plan is financed by the government, Garcia said only one mobile application will be installed on cell phone—Viber, an app used for sending messages and documents.

Garcia said that the subscription plan of the department heads went up to P5,000 during the time of her predecessor, former governor and now Vice Gov. Hilario Davide III.

By subscribing to Globe’s package, the Capitol will have to cut its Smart communication subscription.

Globe Telecom also proposed to enhance the free WiFi services at the Capitol, allowing walk-in clients and guests to use the services for 30 minutes up to one hour for free. (S)