Happy shoes for the happy students 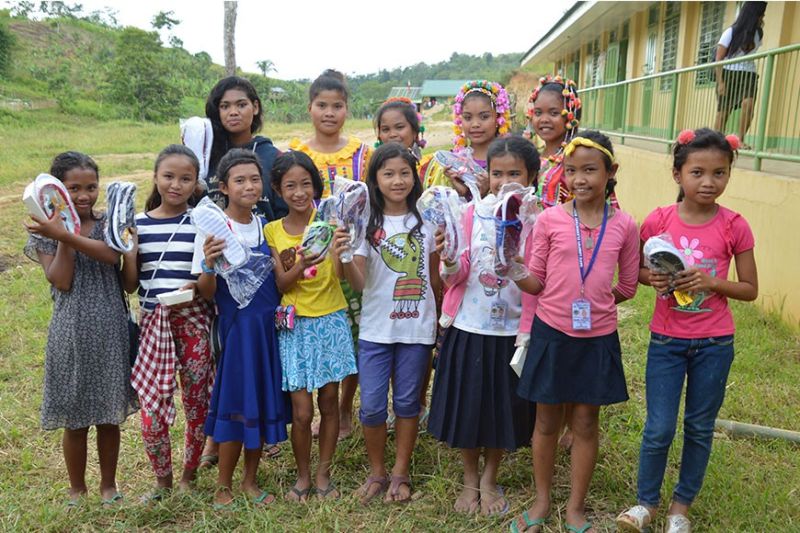 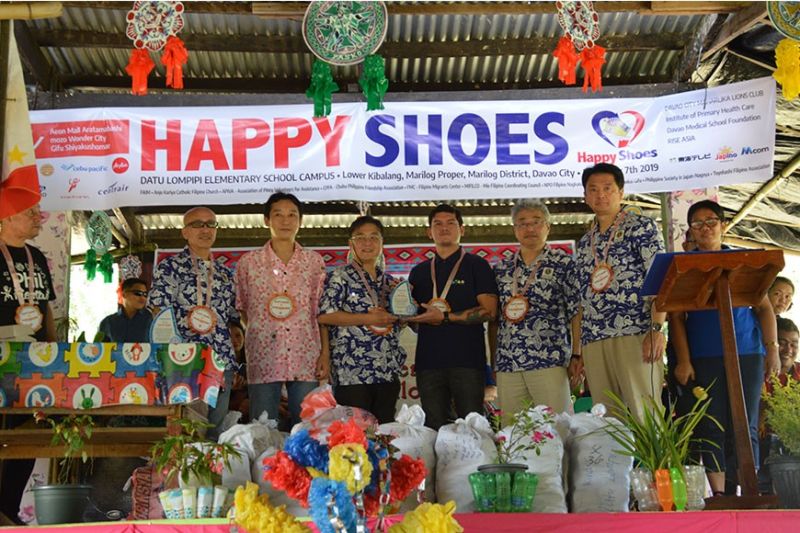 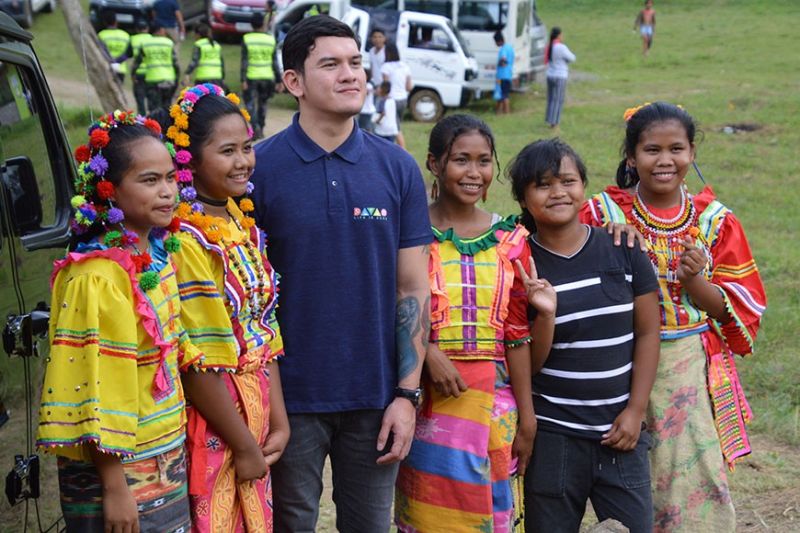 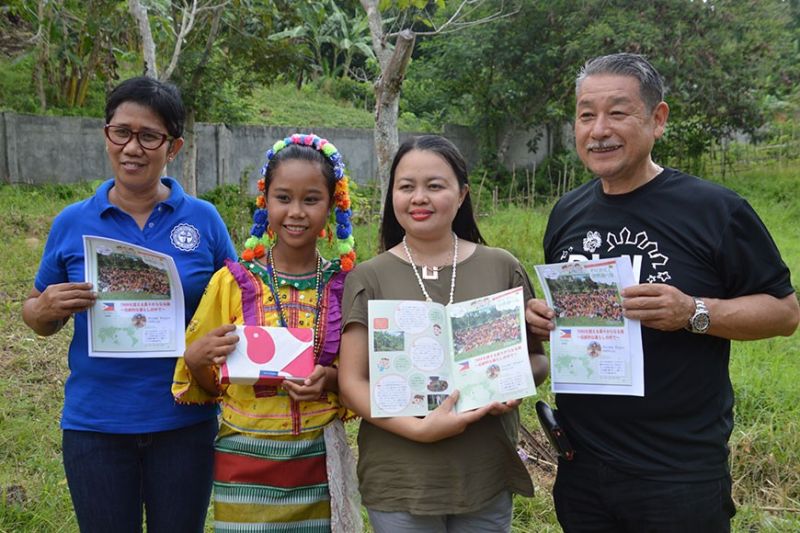 THE students of Datu Lompipi National High School were all smiles after they were given the 776 pairs of shoes that they can use in school.

It was but a day of celebration for the students and school personnel when representatives from RiseAsia Philippines, Kariya Lions Club Davao, Davao Medical School Foundation, and the City Government of Davao came to present gifts to the community through a water collector system and pairs of shoes for the students.

Toshi Ueda President of RiseAsia Philippines shared that the Happy Shoes Project group collects shoes from Filipinos in Japan as a gesture of giving back to the Filipino communities back home.

The shoes collected are being distributed to the school children in the three selected schools in Marilog, Davao City through Ueda and Rise Asia Philippines in coordination with the Institute of Primary Health Care-Davao Medical School Foundation. They are doing this for three consecutive years now.

“We collected shoes for high school and elementary school children last year. We distributed a total of 578 shoes then and 776 shoes this year,” said Ueda.

Of the 776 shoes that were distributed, 536 shoes were locally purchased & 240 shoes were collected from the group of Filipinos in Japan who initiated the Happy Shoes Project.

Davao City Vice Mayor Sebastian “Baste” Duterte led the distribution. He said he is hoping the shoes wil help the students reach for their passion and dreams. He also highlighted how these efforts carry genuine intentions of warmth and care for the people.

Aside from the shoes, the group also gave the community a water tank which will serve as rain water collector not only for handwashing but also for cooking and cleaning the toilet. This is to lessen cases of diarrhea and other diseases from contaminated water.

Also present during the event were Fujita Kazutaka of Tokai TV, Mirotho Tomowaga of IMCom, Yuichi Kawata of Carry Up, and Masanari Ichikawa of Kariya Lions Club among many others.

Marilog District barangay captain Purificacion Suyco expressed his gratitude to the stakeholders for bringing the visitors from Japan and for their generosity.

Kazutaka, on the other hand, promised that next year they will be back to distribute more shoes to the community. (PR)