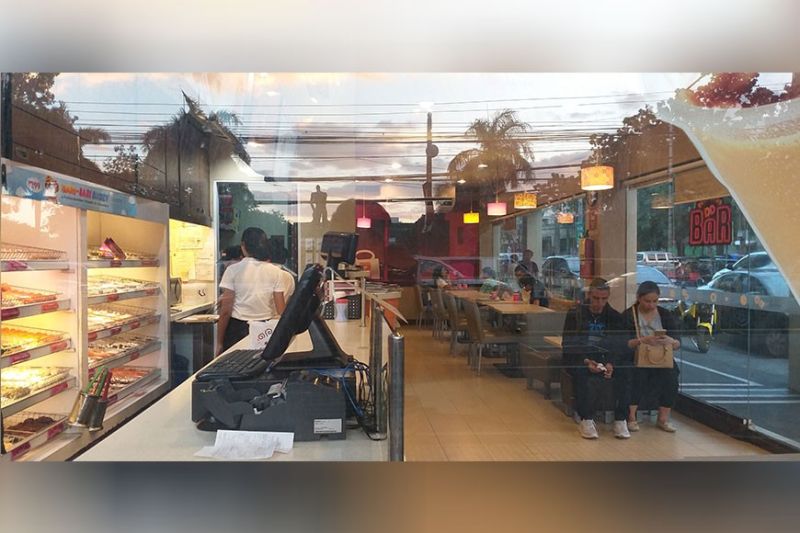 BACOLOD. For the local business sector, providing a triple pay rate for workers who will be reporting to duty on April 9, 2020 is not okay. (Erwin P. Nicavera)

This was the reaction of Metro Bacolod Chamber of Commerce and Industry (MBCCI) Chief Executive Officer Frank Carbon on the measure providing a triple pay for employees who will be working on April 9, 2020.

Aside from Araw ng Kagitingan, the observance Maundy Thursday also falls on April 9.

On Friday, the National Wages and Productivity Commission (NWPC) announced that employees who will work on that day are entitled to receive 300 percent of their daily wage rate.

Employees, on the other hand, who do not have to work on that day are entitled to receive 200 percent of their daily wage rate, it added.

Carbon pointed out that a lot of subsidy has been put in order to improve the productivity of rice farmers.

The [government] leaders, he said, are also looking into measures to improve the productivity of sugar lands to compete with imported sugar.

"The labor is asking higher wages but they want to stay home instead of being in the workplace and be productive," the business leader said, adding that "everyone has to contribute to the economy pie, no free lunch allowed."

The MBCCI official also said that the problem is not "low wages." In fact, the Philippines has one of the highest wage structures in Southeast Asia, he added.

Carbon said the problem is lack of job opportunities and poverty and one of the solutions is improving productivity.

Amid the triple pay measure, the local business group has no plan to appeal.

Instead, they will just close their stores on those day.

Carbon said "maybe we should improve and be aggressive on our online marketing or charge special price or rate just like what the airlines are doing on travel days."

"We just have to be creative these days," he added.

The labor sector earlier lauded the move of the government.

Wennie Sancho, secretary general of the General Alliance of Workers Associations (Gawa), told SunStar Bacolod that this is a welcome development for the labor sector.

Sancho, also the labor representative to the Regional Tripartite Wages and Productivity Board (RTWPB) in Western Visayas, said if the measure would continue to be implemented, then it would motivate the workers to be more productive.

"It would also strengthen their purchasing power," he said, adding that it will serve as encouragement for the workers that extra hours of work would add to their income enabling them to provide more for the economic provision of their family.