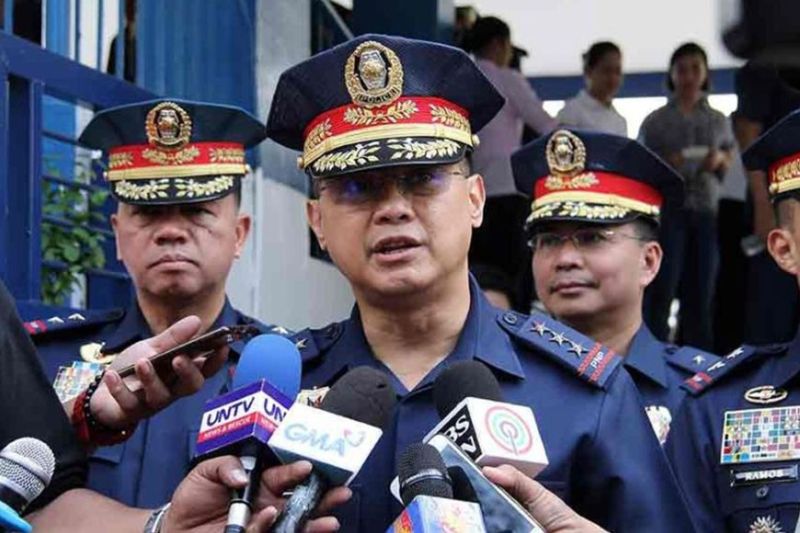 Police Regional Office (PRO) Davao expressed its support to Gamboa’s appointment which was announced by President Rodrigo Duterte on Friday in an event here in Davao City.

“We have witnessed how Lt. Gamboa worked and we are confident that he will...bring the organization to greater heights,” PRO Davao director Police Brigadier General Filmore Escobal said in a statement.

Gamboa was assigned as the PNP officer-in-charge (OIC) in October last year after then PNP chief Oscar Albayalde stepped down from the post following the controversy revolving around the “ninja cops”.

During his stint as PNP OIC he initiated programs such as the strengthening of the PNP’s internal cleansing program. He also implemented massive reshuffling among police officials.

He will be taking the helm until his mandatory retirement in September this year when he reached 56.

“With this, I would like to assure our new Chief PNP that PRO 11 will fully support his leadership and program thrust. Also, we are one with him in his commitment to intensify the campaign against criminality, illegal drugs, and corruption, following the rule of law and with utmost respect for human rights,” Escobal said.

In an interview yesterday with Public Safety and Security Command Center (PSSCC) head Angel Sumagaysay, he said he has high hopes in the leadership of Gamboa knowing that he also came from Mindanao and he knows the security condition on the island.

“He is the most senior and his worth has been proven when he was chosen as PNP-OIC. We fully support his appointment and he has all the ability and knowledge to lead the PNP. He is from Mindanao and knows exactly what is happening in Mindanao,” Sumagaysay said.

With Gamboa’s leadership, he is expecting for an intensified cleansing of the organization, modernize the organization by acquiring new technology, upgrade the training and equipment, and improve the screening process of those who wish to join the police force.