PRO-Davao probes death of cop due to training 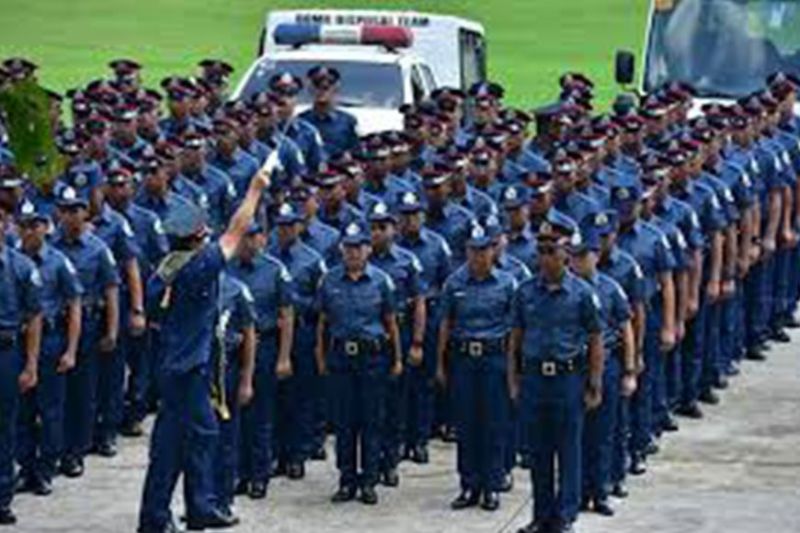 THE Police Regional Office (PRO) Davao is now investigating the death of a police trainee who died during the Basic Internal Security Operations Course (Bisoc) for possible lapses in the training program.

The police officer was identified as Patrolman (Pat.) Angelo M. Tito. He died while undergoing his Bisoc training at the Regional Special Training Unit (RSTU) Davao.

On January 16, Tito collapsed during a road run at 4:30 p.m. at Sun City Subdivision in Barangay Communal. Tito died at 10:30 a.m. on January 17 at Metro Davao Medical And Research Center. He was diagnosed with Sinus Tachycardia Secondary to Severe Dehydration to Consider Heat Stroke.

PRO Davao said before the conduct of Bisoc training, an enhanced training intended for counter-insurgency operations, all police trainees have undergone standard medical clearance as a standard operating procedure to ensure that they are in proper condition.

“PRO 11 (Davao) will be conducting a thorough investigation to find out if there were lapses on the part of the instructors, for possible filing of administrative charges. We condole with the family and loved ones of Pat. Tito for his passing. Rest assured, financial assistance due to the bereaved family will be extended, and PRO 11 will conduct a fair investigation on his untimely demise,” PRO-Davao said in a statement.

PRO Davao added that four others collapsed during the road run and were brought to the Regional Health Service Davao on January 16. The trainees were identified as Dexter A. Bucaling, Juvanny E. Saydaw, Exel E. Busalla, and Fraxsidicio D. Florentino II, all having the rank of patrolman.

Saydaw was managed by the RHS 11 medical team and was later discharged from Camp Quintin Merecido Medical Hospital; while Bucaling together with Tito were referred to MDMRC.

Florentino and Busalia were both admitted at the Southern Philippine Medical Center (SPMC) and are currently in stable condition.