Gullas takes as challenge Duterte’s callout on drugs in Talisay 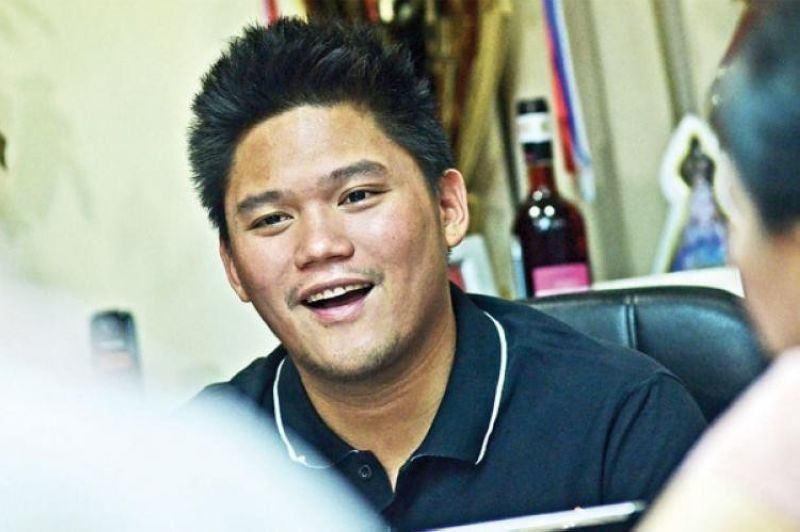 EARLIER, President Rodrigo Duterte mentioned our city during his Sinulog speech and its current situation when it comes to illegal drugs.

After the President’s speech, I was lucky enough to be able to have dinner at his table. This is where I had the opportunity to talk to him. He told me what my city’s illegal drug problem has become and I told him what we have done to eradicate that problem.

Despite the President’s pronouncement, I assure our constituents that we are not lazily ignoring these problems. I agree with our President that the illegal drug problem in our city remains a pressing issue, especially in Barangays Tangke, San Roque and Sitio Mananga in Tabunok.

This problem has been a burden to the City, even before my time as mayor.

When my grandfather was mayor back in 2018, our entire police station’s personnel had to be revamped except for the police chief after the President announced that police officers assigned in our city were tainted with illegal drugs.

Since then, our war against illegal drug sellers and suppliers in the city has been relentless.

Through the leadership of our former police chief Maj. Marlu Conag, around 217 suspected pushers were arrested while 12 were killed in operations from September to December 2018. Close to P4 million worth of illegal drugs were confiscated as a result of those operations.

From January to September last year, around 541 suspected drug pushers were arrested, 17 were killed and more than P10 million worth of illegal drugs were confiscated through Conag’s leadership.

From July to October, Carag continued the same type of relentless operations.

With the appointment of our police chief, Major Gerard Ace Pelare, last October, we’ve seen continued arrest against pushers and sellers in our city.

We will take our President’s pronouncements as a challenge and like his administration, our campaign against illegal drugs will be relentless. We support you, Mr. President.”