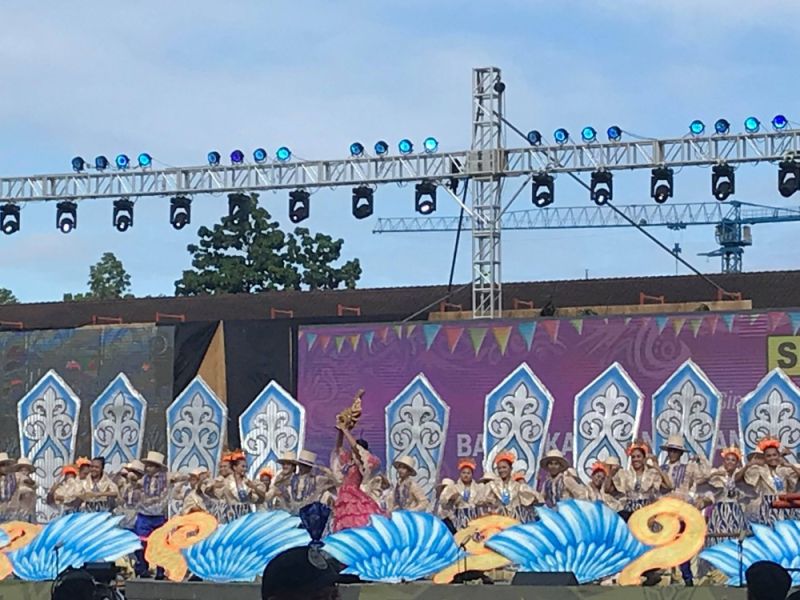 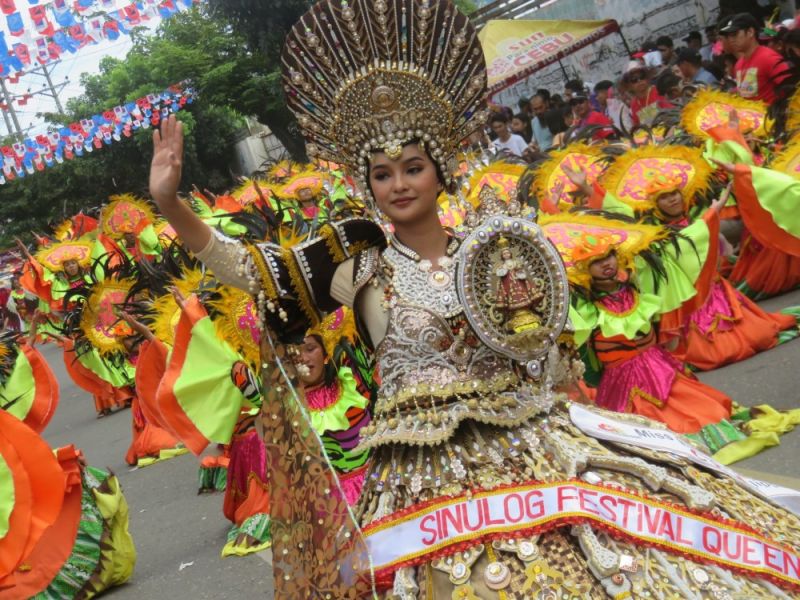 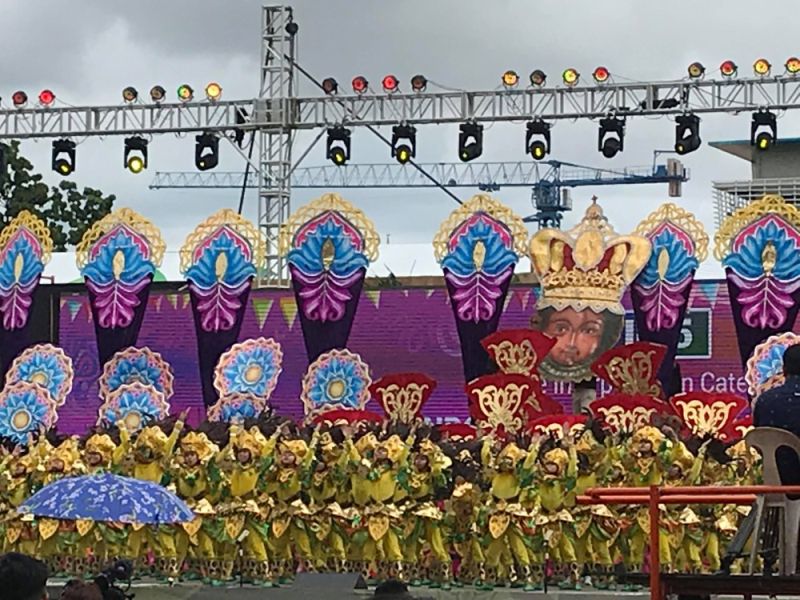 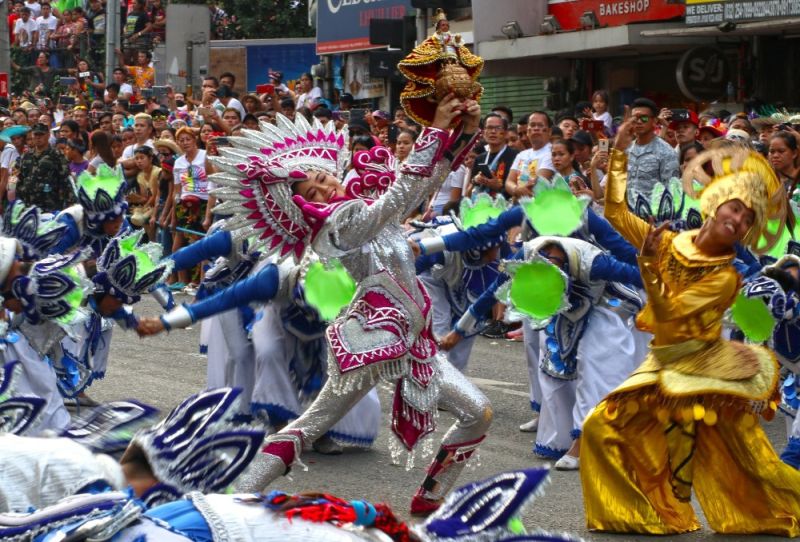 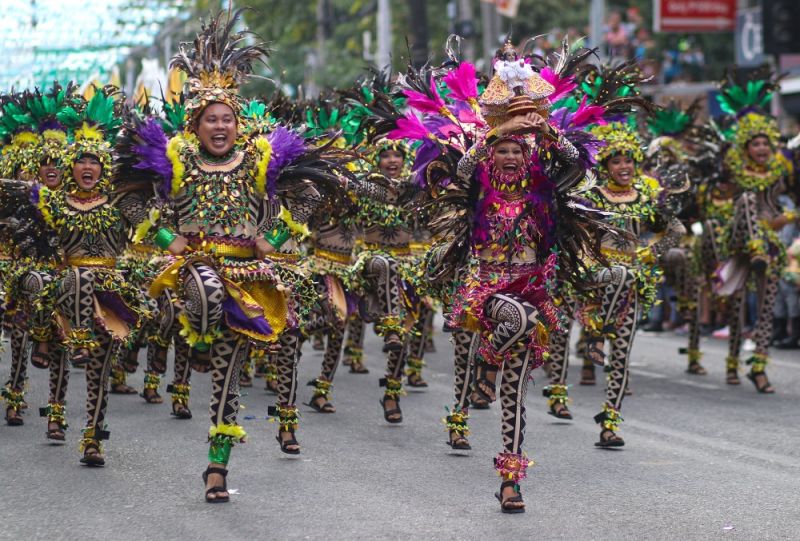 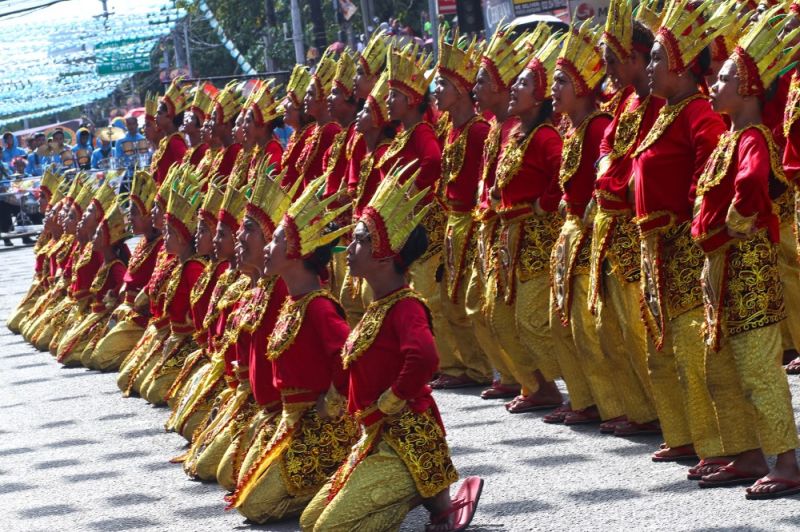 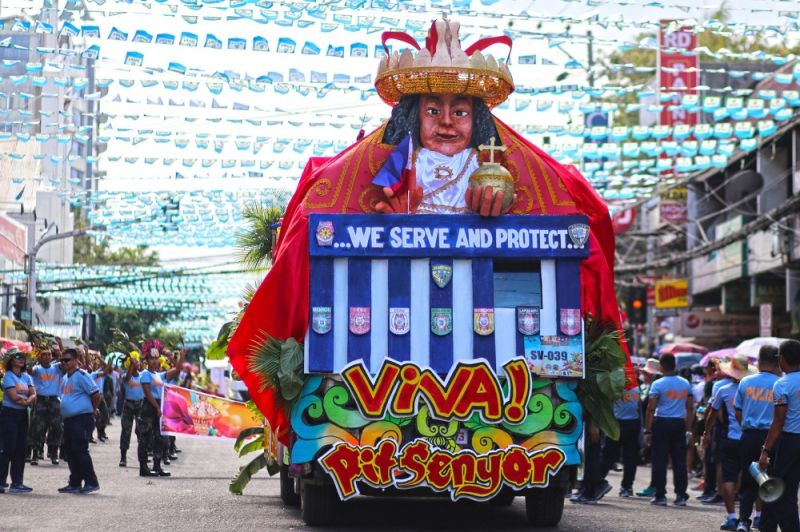 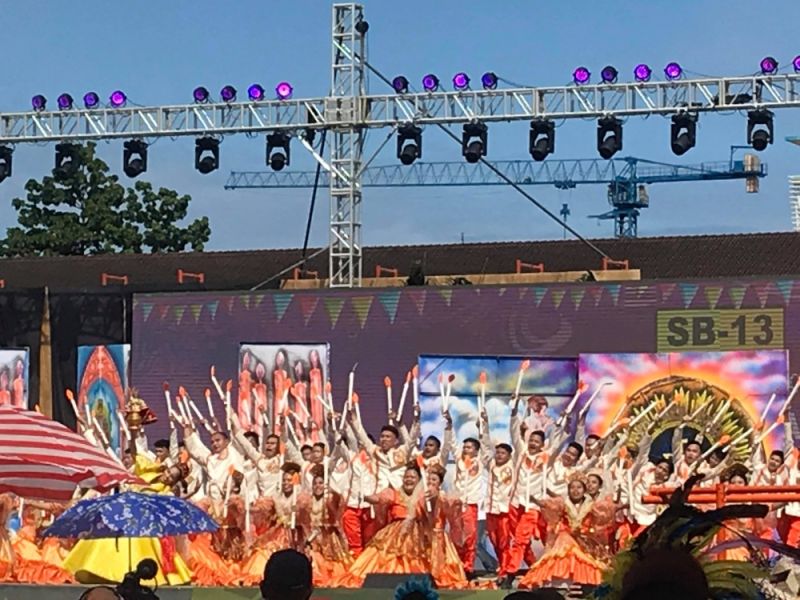 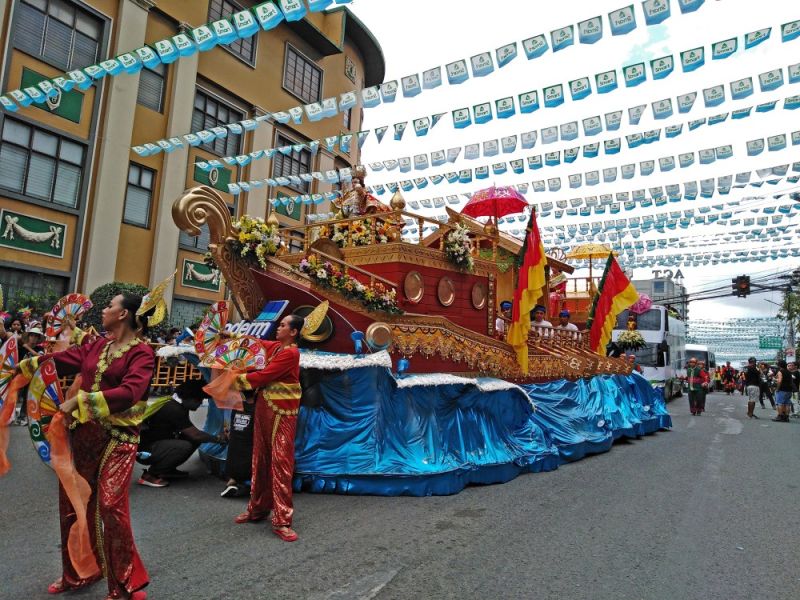 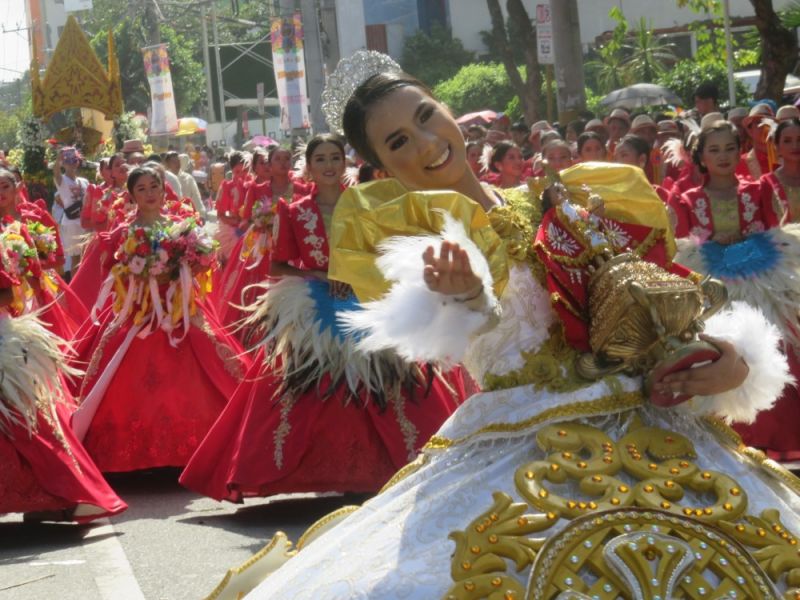 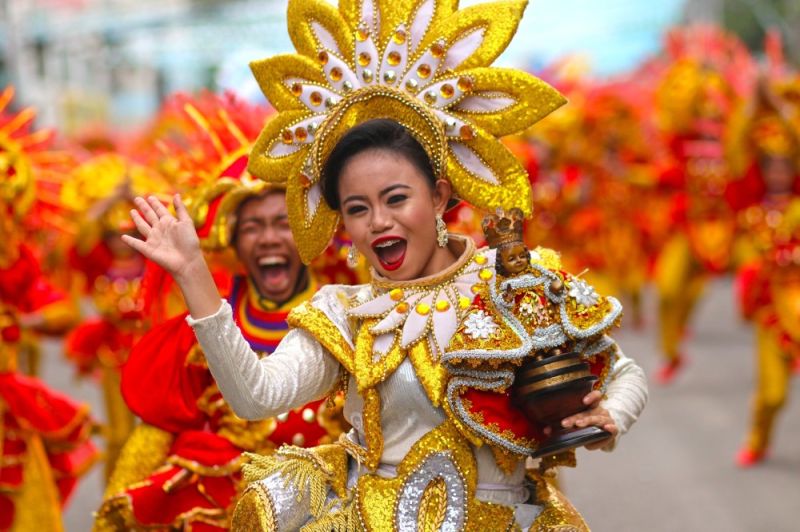 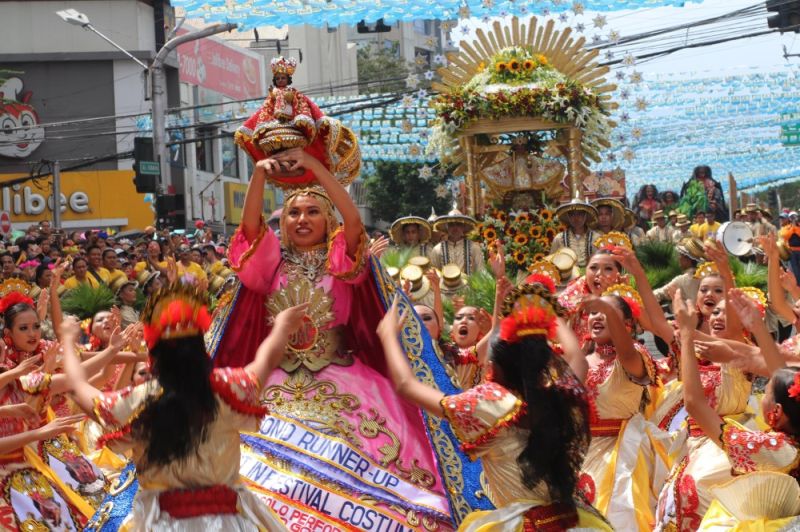 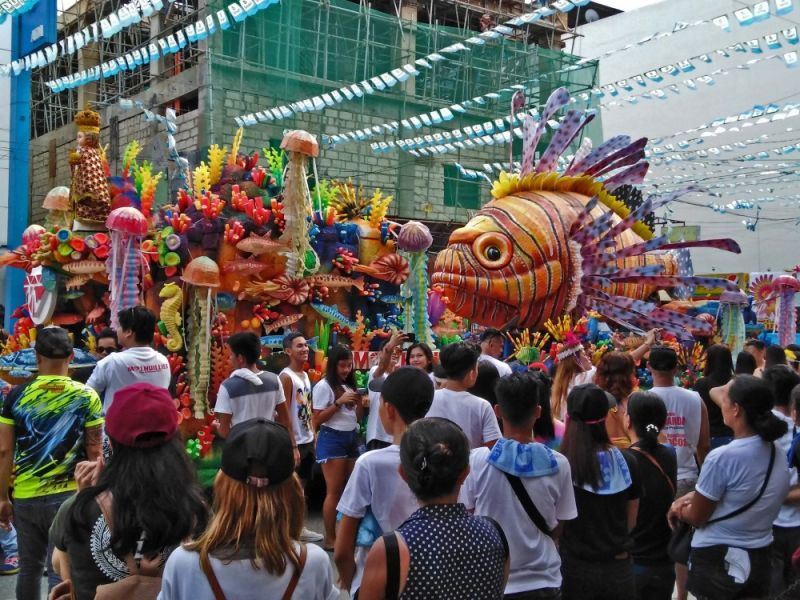 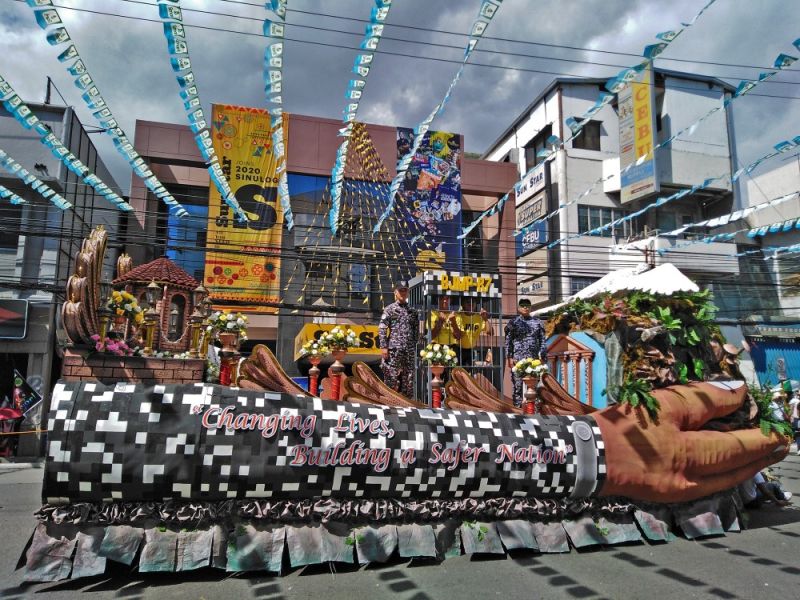 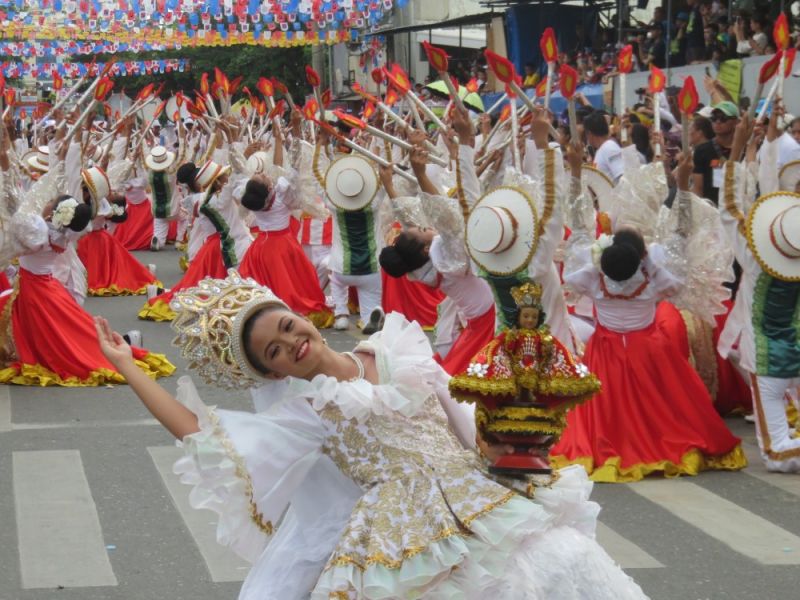 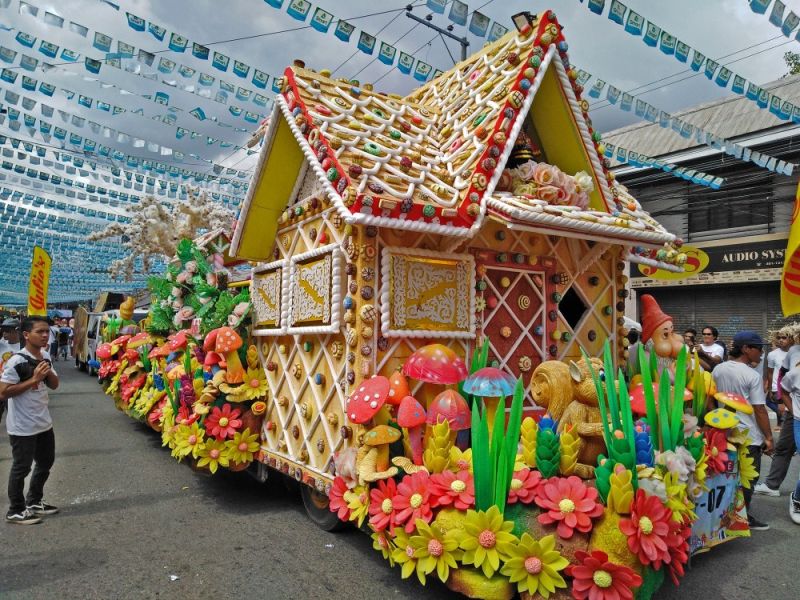 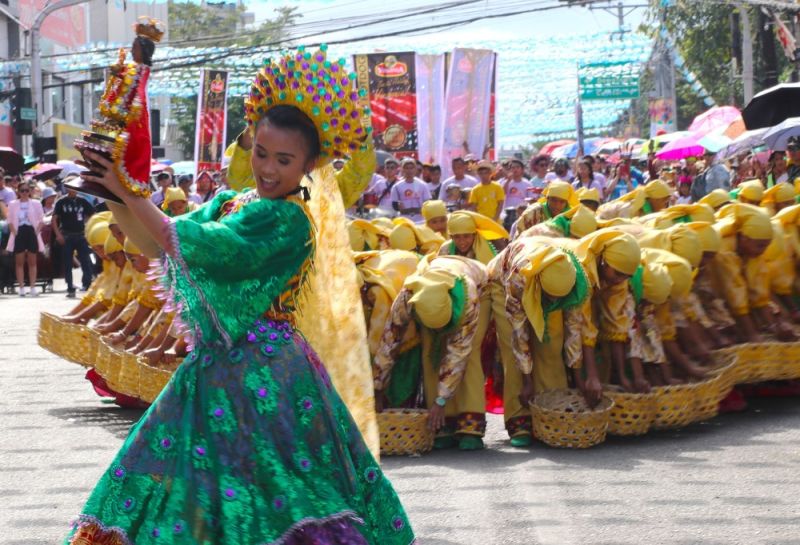 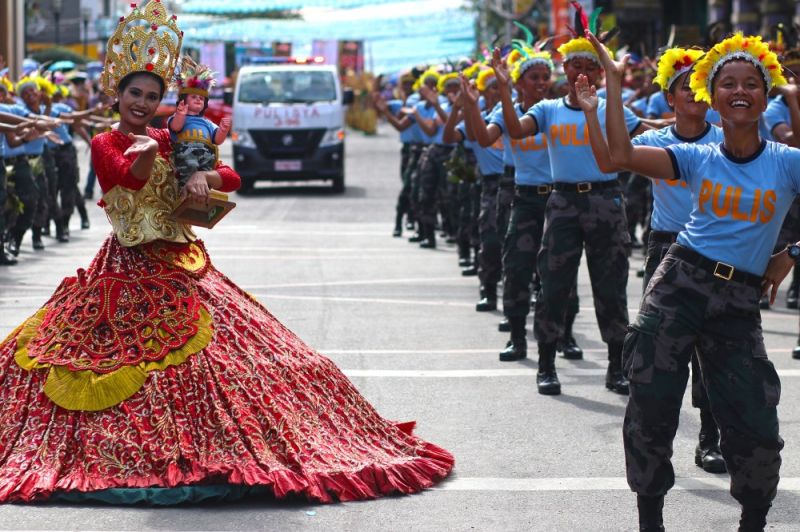 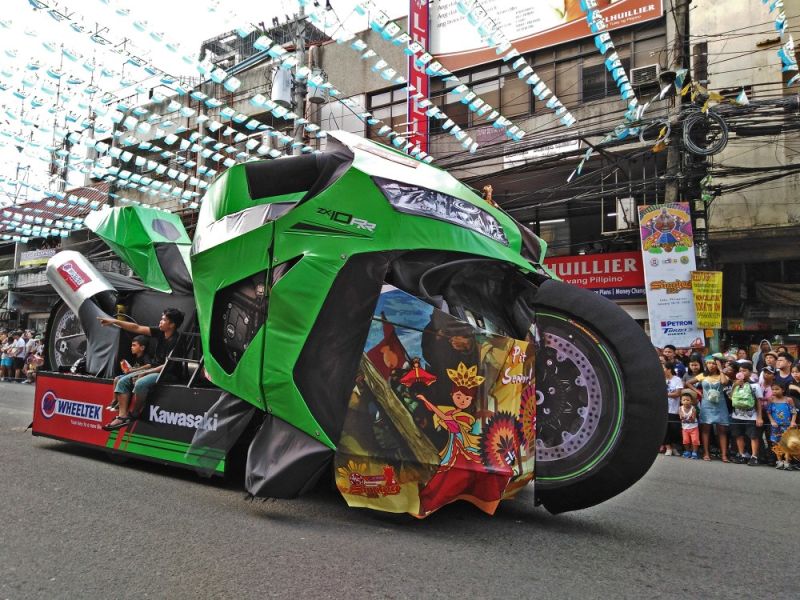 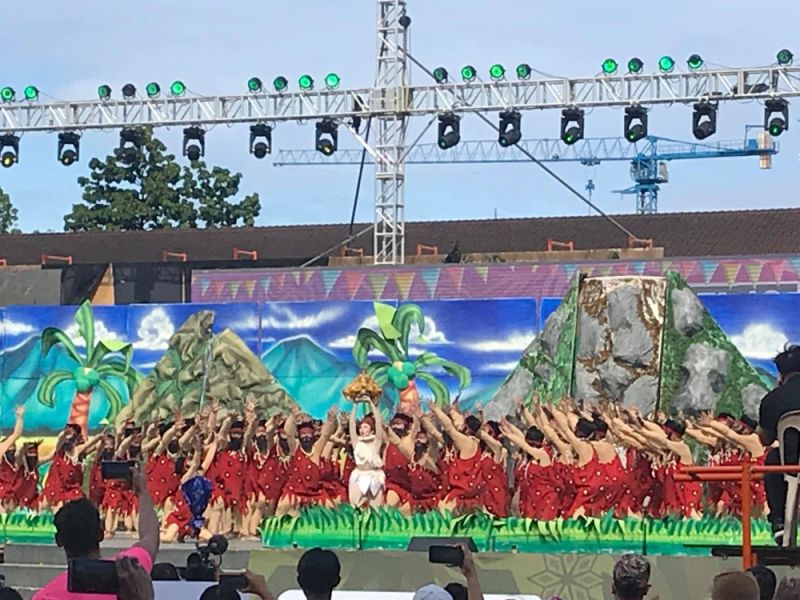 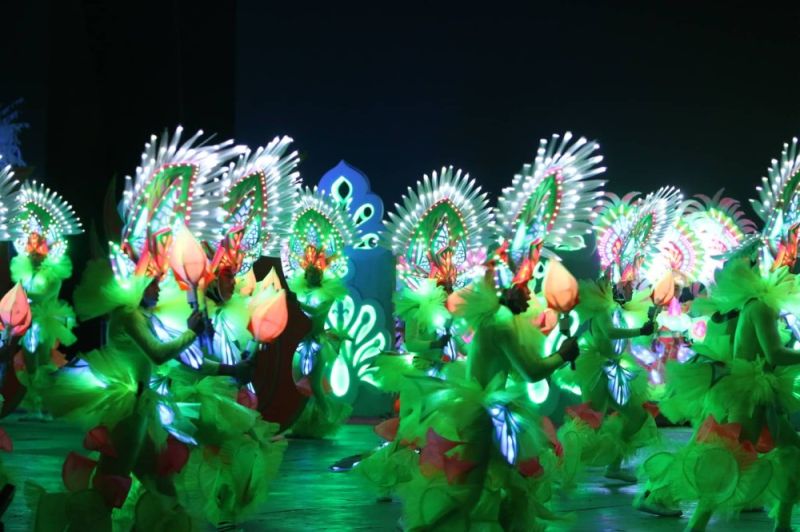 THIS year's Sinulog festivity was participated by 31 contigents for Sinulog-based and Free Interpretation categories which started around 10 a.m. Sunday, January 19, 2020.