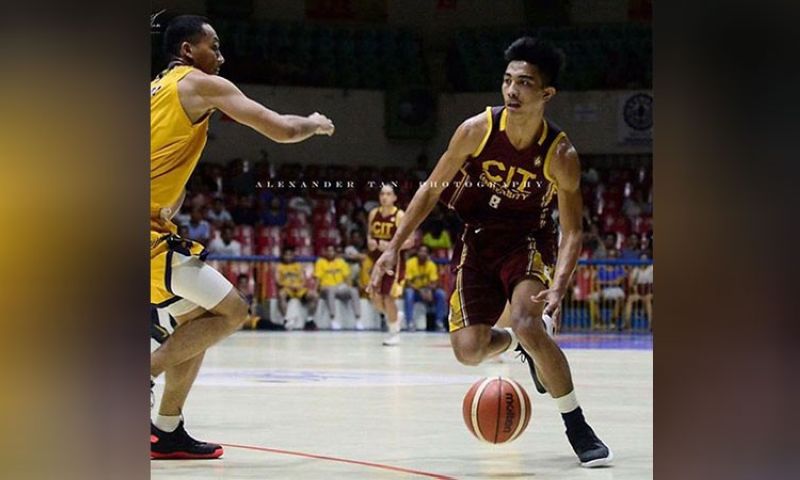 Rocacurva, who proudly hails from Sta. Fe was picked in the second round by his school, Letran, which is being backed by Wangs Basketball.

Darrell Shane Menina, the spitfire guard from the University of Cebu, was selected by Marinerong Pilipino in the sixth round. Joining him on the Skippers squad are two more former Cesafi standouts in Cebu’s undisputed slam dunk king, Miguel Gastador, and former Ateneo de Cebu ace Rendell Senining.

The 23-year-old Malonzo graduated from Portland State before taking his act to La Salle for one season, and was even a part of the Mythical Team this past UAAP Season 82.

In all, 41 players got drafted from the 137-strong pool which lasted until the 20th round.

Eleven of the 12 participants in the upcoming 2020 PBA D-League Aspirants' Cup are school-based teams, with the tourney set to tip off on February 13. (JNP)